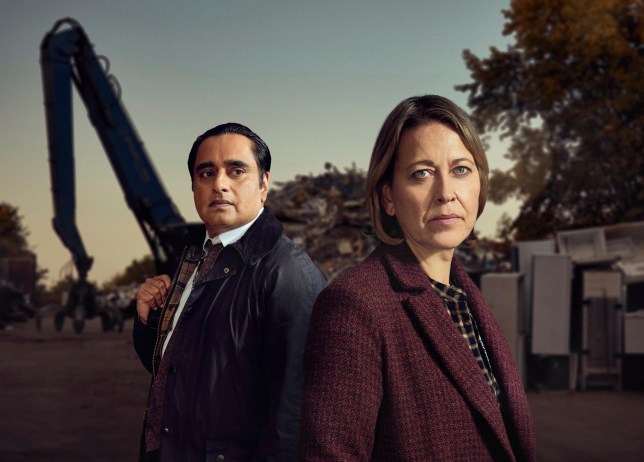 Unforgotten ended in tragedy at the end of series four (Picture: ITV)

Unforgotten ended on a tragic note tonight with the death of fan favourite and central character, DCI Cassie Stuart.

The character’s life was left hanging in the balance in episode five, after being crashed into by a speeding car in a nailbiting cliffhanger in the instalments final episodes.

Unfortunately, the cop (played by Nicola Walker) who was just days away from retirement, didn’t make it, and it left DI Sunny Khan (Sanjeev Bhaskar) devastated.

Viewers saw her fight for life on the operating table, and then Sunny speak at her funeral, telling the attendees: ‘Cass Stuart was my colleague. She was my mentor. She was my friend, and I loved her.’

Cassie’s father, who she had been looking after as he suffered from dementia, was later seen listening to a voicemail from her on repeat. 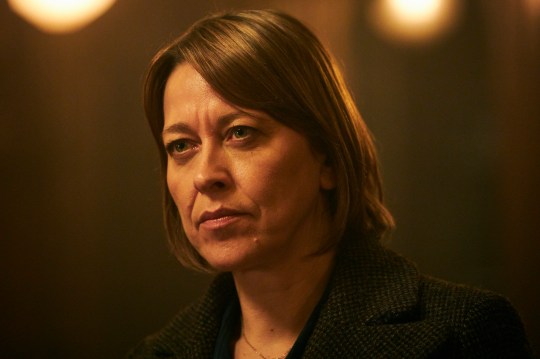 Viewers were absolutely destroyed by the heartbreaking scenes, especially as her death could have been avoided if she was allowed to retire when she wanted.

Sharing their grief online, fans praised the stellar cast for the devastating scenes as they tried to process what happened. 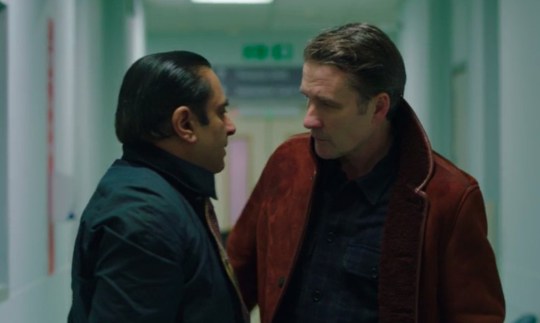 Sunny ran to the hospital but it was too late (Picture: ITV)

What an ending ð¥. Was hoping it wasn’t going to go that way. That hit me. The Dad listening to the voicemail ð«. Great series ð #Unforgotten #Unforgotten4

#Unforgotten4 Cassies heartbroken Dad at the end listening to his daughters last words to him on voicemail were devastating….his expression tore a hole in my heart.

After the death of Cassie, Sunny also had to deal with their final case together alone, finally discovering who killed Matthew Walsh 30 years ago, before keeping his body in a freezer until now.

It was revealed that Dean Barton, a hustler businessman, was behind the killing, having changed his name to start a life away from his criminal family.

The death was in revenge for Walsh killing his brother back in the 1990s, and Fiona Grayson, Liz Basildon, Dean Barton, and Ram Sidhu then colluded with him to hide the body.

He was eventually discovered after the fountain pen he had used to drive through Walsh’s head was revealed to bear his initials – as it was a gift from his dead brother, Stephen.

Unforgotten is available on ITV Hub.