This three-part sequel to the 1999 drama The Murder of Stephen Lawrence, which depicted Doreen and Neville Lawrence’s struggle to prove that their son was murdered by a gang of racists in 1993, picks up in 2006, six years on from the groundbreaking Stephen Lawrence inquiry into the Met Police, and yet without any further progress in the case. DCI Clive Driscoll (Steve Coogan) takes on the cold case in tonight’s opening episode, convinced that he can bring those responsible for the murder to justice. Ammar Kalia

Matt Tebbutt is on a meat-eating quest this week, taking a trip to Argentina to discover the secrets of supermarket steaks, while Kate Quilton investigates why honey is not recommended for children under one, and Amanda Byram asks if there is anything Scottish about a scotch egg. AK

Who ya gonna (booty) call? The usually haughty Lady Button is in such winning fettle that her spirit pals suspect she has taken a lover. But whom? Meanwhile Alison’s recent surprise guest Lucy – the terrific Jessica Knappett – returns for a longer stay, but their bonding is threatened by spooky subterfuge. Graeme Virtue

Anita Rani presents this finance-focused series, each week placing extravagant-spending families under secret surveillance before confronting them with the footage of their purchases. This week, Southampton mum Helen wants to get to the bottom of husband Andy’s unsustainable spending habits. AK

With the 20th anniversary of the 9/11 terror attacks approaching, director Arthur Cary presents this feature-length doc, homing in on the two-hour period when the attacks on the Twin Towers and Pentagon took place. Survivors detail their experiences of the attacks alongside harrowing archive. AK

Still reeling from discovering the real cause of his father’s death, Mark (Steve Zahn) gets loose-lipped with his son Quinn in an effort to reconnect. Meanwhile, Armond (Murray Bartlett) plots revenge on the over-demanding Pattons by sending them on a romantic cruise with a twist, as the sharp satire continues. AK 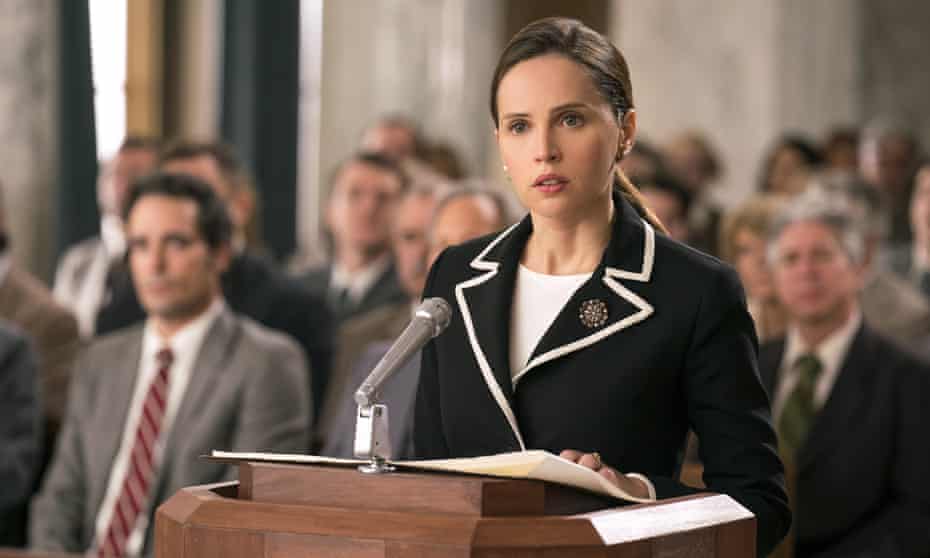 Felicity Jones in On the Basis of Sex. Photograph: Universal Pictures/Allstar

On the Basis of Sex (Mimi Leder, 2019), 10.30pm, BBC Two
The early life of the US supreme court justice Ruth Bader Ginsburg makes for a crusading if conventionally rewarding biopic in the hands of Mimi Leder. Felicity Jones is the young lawyer facing down sexism and gender inequality, from her education at Harvard Law School to the case that made her reputation. Simon Wardell

“Get a move on if you’ve been putting it off” 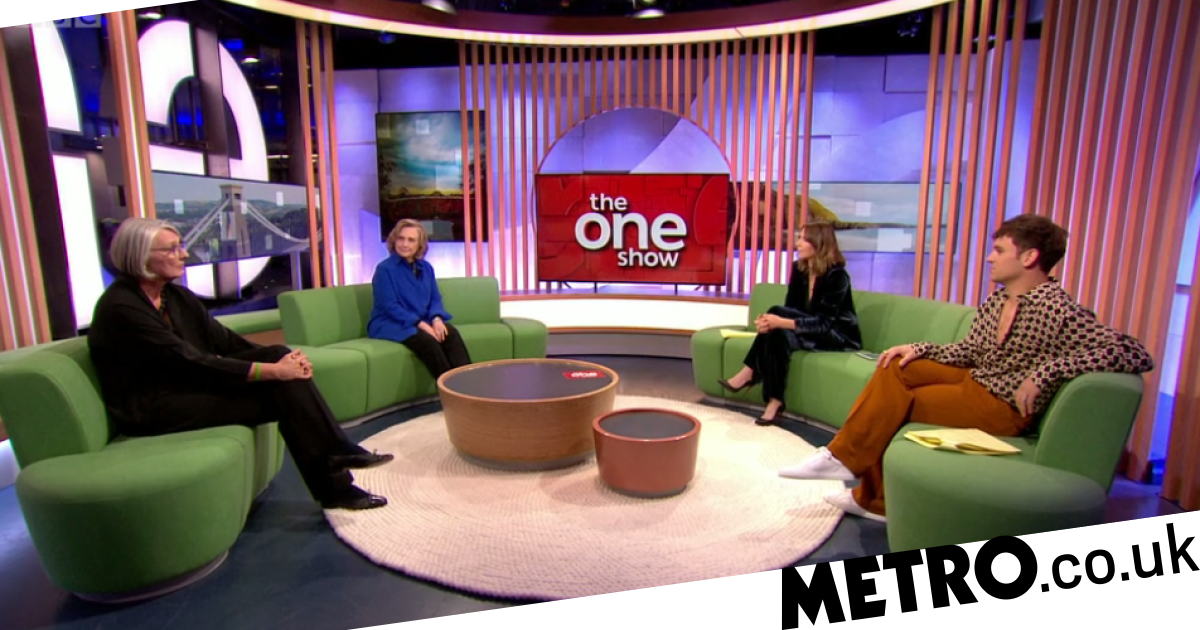