H2O: The Molecule That Made Us

Some deep-dive geology here as Kelly McEvers presents this three-part series looking at the substance upon which all life on Earth depends. With the help of engaging experts, she shows how water is the link between the organic and mineral world and how dramatically nature has adapted itself to its presence – for example, there are seeds that are primed to wait 30,000 years for even a drop or two to reach them. Fascinating and even slightly mind-bending at times. Phil Harrison

A reminder of the most traumatic event in modern Olympic history: the kidnapping and murder of members of the Israeli team by the PLO’s Black September faction. The horrifying events unfolded on live TV and were watched by an estimated one billion people. This documentary tells the full story. PH 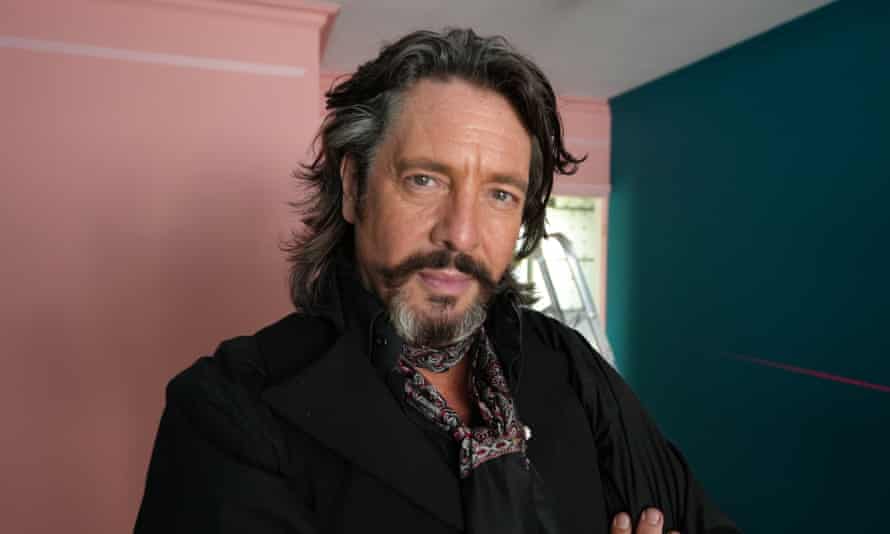 Two Italian-Welsh couples from a Cardiff cul-de-sac swap house keys as the revival of the 90s makeover format continues. Both rooms are in dire need of pizazz; luckily, new designers Jordan Cluroe and Russell Whitehead are as maximalist as returning musketeer Laurence Llewelyn-Bowen. Graeme Virtue

“This is the largest art gallery in the world, for one week of the year,” says one attender. But how does it feel to construct something vast and complex in the knowledge of its temporary nature? Gerald Fox’s film about the festival of art and fire offers an insight into the BM mindset – creativity as a form of spiritual practice. PH

Last episode in the series where Clarke softly encourages people to make better use of old and derelict buildings. He’s on the banks of the Humber, where a disused Victorian stables could become a home packed with historical character. But will it be livable? Jack Seale

The definitive millennial NYC high-school drama in which popularity contests are mediated by an unknown blogger is rebooted. As the school year begins, a new student is thrust into a harsh spotlight. A slightly incongruous sense of nostalgia now hangs over the show but, even so, it’s still very watchable. PH 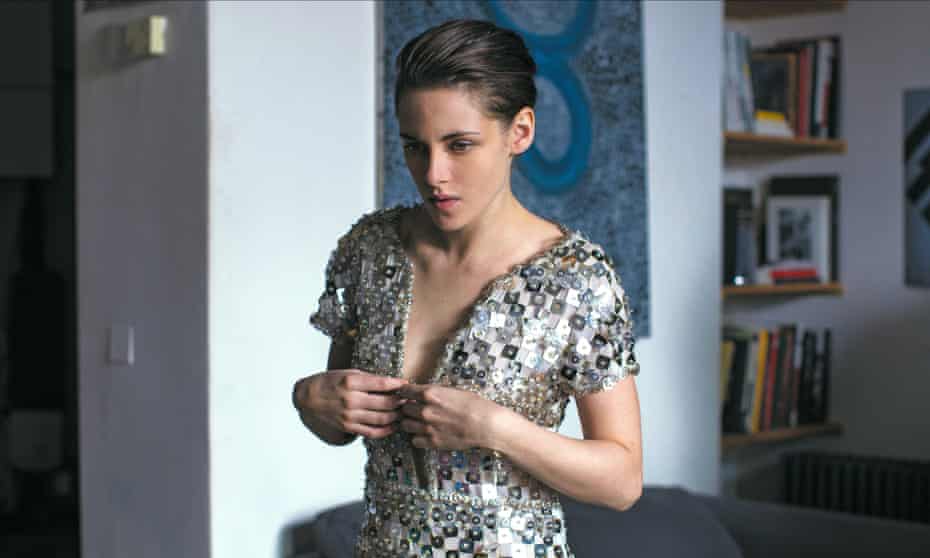 Personal Shopper (Olivier Assayas, 2016) 11.15pm, BBC Two
Kristen Stewart is Maureen, a young American working as a personal shopper to a supermodel in Paris. But Maureen, abstractedly indulging a penchant for wearing the boss’s designer clothes and sleeping in her lavish flat, is haunted by her dead twin brother, in Olivier Assayas’s psychic thriller. Paul Howlett

Test cricket: England v India 10am, Sky Sports Main Event. The third Test of the five-match series gets under way at Headingley.

‘It makes you feel alive while half-killing you’: cycling in Carmarthenshire | Wales holidays