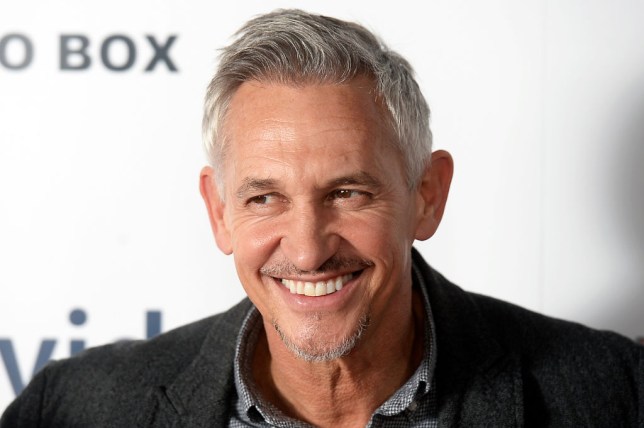 Gary Lineker has been criticised for a ‘heartless’ tweet about the TV licence fee (Picture: Getty)

Gary Lineker has been accused of ‘mocking poor people’ after he joked about his BBC pay cut following the news that the cost of TV licence is increasing.

The 60-year-old Match of the Day host, who had his £1.75million salary slashed last year with his new annual earnings standing at £1.35million, made light of the £1.50 licence hike on social media.

However, Gary’s joke failed to amuse with many criticising his comment.

He was immediately bombarded with backlash, with one person writing: ‘Poor joke that it’s okay for you millionaires but there is a lot of people who struggle daily and and have to rely on foodbanks so even though the rise is nothing to you and other millionaires it’s a lot of money for some people.’

Echoing a similar sentiment, another fumed: ‘And with one heartless tweet Gary has just cancelled the extra income the BBC would have likely made.

‘As he is mocking the poor it is now a moral obligation from me and I’m sure many others to cancel the licence with immediate effect. ENOUGH IS ENOUGH!’

A third added: ‘Poor taste, there are people who follow you who have not only had pay cut but lost livelihoods and businesses while your sitting pretty!’

Gary’s controversial post comes just three months after he declared he would ‘continue tweeting sensibly’ after the corporation announced a crackdown on social media activity of its employees.

The BBC star has been hit with backlash (Picture: Twitter)

One person accused Gary of ‘mocking the poor’ (Picture: Twitter)

It was announced in November that the BBC has threatened to strip their staff of their social media accounts if they’re seen to be breaking impartiality rules.

They will be told not to ‘express a personal opinion on matters of public policy, politics, or controversial subjects’.

Speaking on Good Morning Britain, Gary said: ‘I don’t really see them as much different because we’ve all known on the BBC that we try and avoid having a preference on Party politics, I think there’s a way of doing that.

‘I’ve had conversations with Tim and he’s been perfectly happy with the way my social media is, so I don’t really see any significant change.

‘Obviously with all these things people look at the minutiae of the various wording… they’ve obviously always been attributable to people who work in news and current affairs and that’s spread out a little bit.’