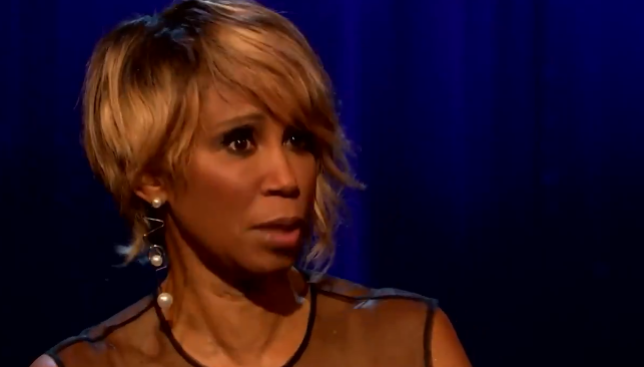 Trisha Goddard was overcome with emotion as she thanked a nurse for ‘saving her life’ on tonight’s episode of Piers Morgan’s Life Stories.

Besides recalling the traumatic racist abuse she suffered in her youth, the 63-year-old presenter also opened up about her suicide attempt.

‘You tried to take your own life,’ Piers began. ‘How serious were you?’

‘What brought me back is my baby needed breastfeeding. And there was a nurse there called Elaine.

‘And Elaine, if you’re watching this, you know, you saved my life. Never mind about the psychiatrist, this one nurse.’ 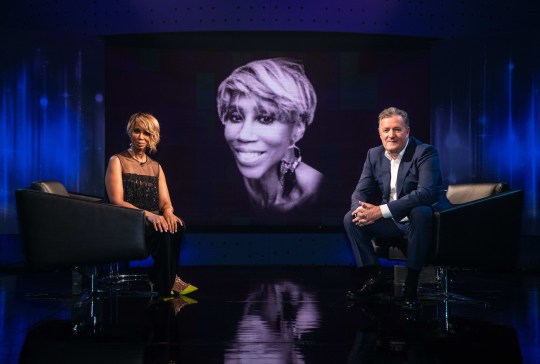 ‘People were talking about taking my children away from me, and that would have been the end,’ Trisha continued.

‘Elaine brought toys for Billy to play with. She allowed me to be a mum and she watched and she told me I was a good mum and that reminded me of my meaning, that I wasn’t useless or hopeless.

‘All the voices in my head that told me I was a failure and this one nurse was the one who got through to me.’

Elsewhere in her interview with Piers, Trisha said she ‘never hated’ her ex-husband for keeping his HIV positive status a secret from her.

Opening up to the Good Morning Britain host, she recalled how she feared she had passed the virus onto her daughter Billie following her birth in 1989, after finding out about former partner Robert Nestdale’s condition.

Piers Morgan’s Life Stories with Trisha Goddard is available to steam on the ITV Hub.