TOWIE star Pete Wicks has been left devastated after his £85k Range Rover was stolen in Essex last night.

The reality star, 33, shared a photo of the flashy motor and asked fans for help.

Pete Wicks was left horrified after his £85k Range Rover was stolenCredit: instagram 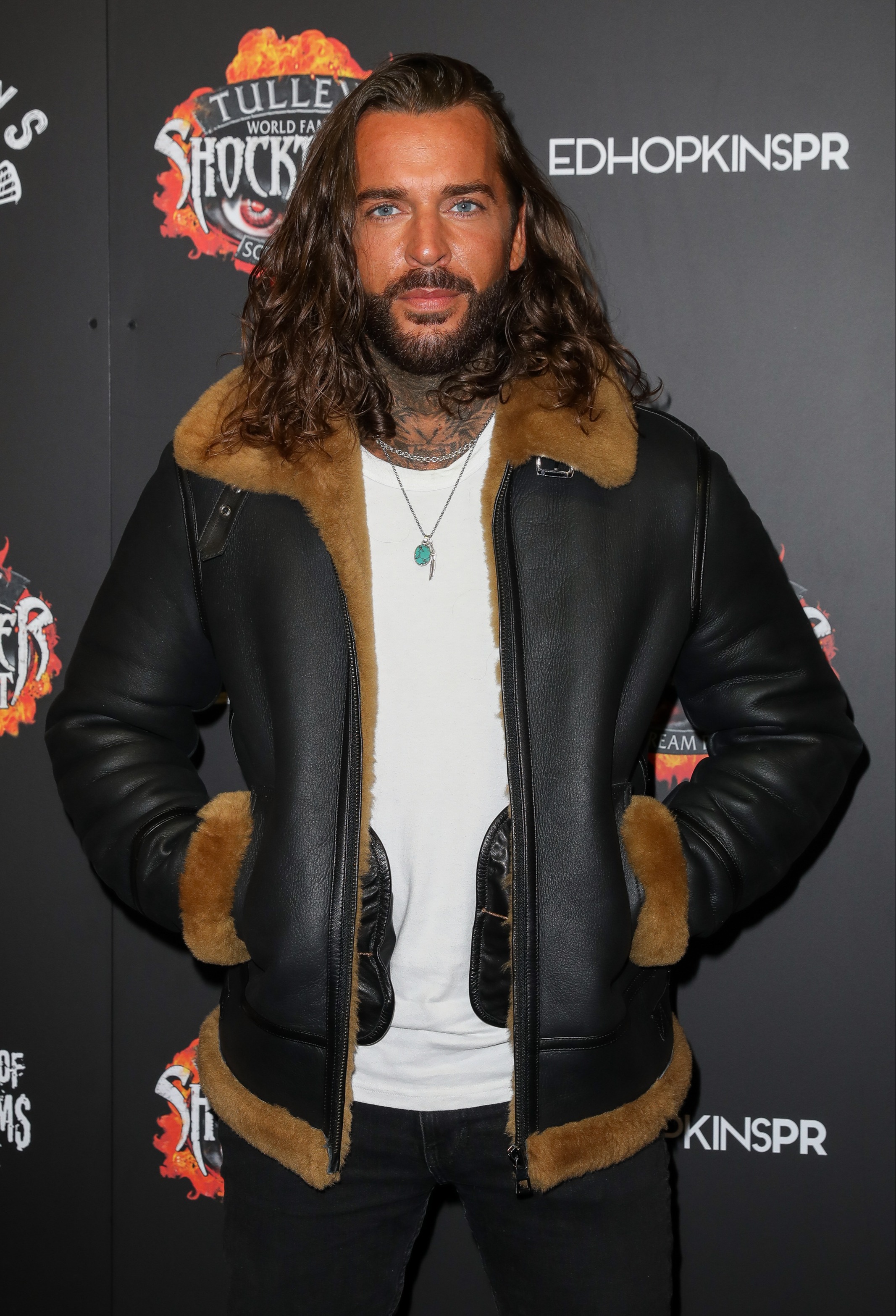 The flashy motor was stolen from his home in EssexCredit: Getty

The large four-wheel car is priced around £85k and was stolen off his drive in Harlow.

Sharing a photo of the black sport autobiography dynamic car, he wrote: “STOLEN. Vehicle stolen from Harlow, Essex. Please contact me with any information.”

Made in Chelsea star and Pete’s good friend Sam Thompson also shared the photo and captioned it: “Someone stole my best mates car! Return it to Pete Wicks please.”

Pete often shares snaps of the pricey set of wheels on social media, including the interior of the car, which boasts luxe cream leather seats. 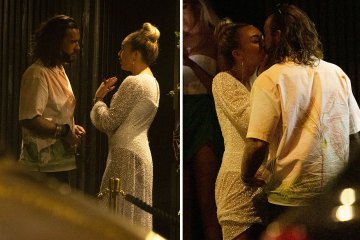 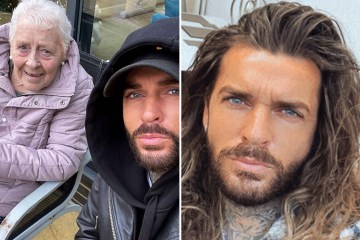 Myles – who is currently on holiday with girlfriend Isobel Scarlet Emery in Toulon, France – shared photos of the flash motor and issued a reward for any information that could help recover the car.

“My Range Rover got stolen from Harlow Essex this morning at 4am.

“Registration is above, reward on any information recovering the car.”

It is not known how much the reality star paid for the flashy set of wheels, but the RRP in 2018 was priced at £100k.

It’s not the first time that the Essex reality stars have had their cars targeted at.

Pete back luck before with his car getting keyed multiple times.

“So someone has keyed my f**king car AGAIN… sad bunch of f**king muppets knocking around Essex.”

Before deleting both his comments, he added: “Absolute b*****ks.”

It comes after Pete and co-star Ella Rae Wise were spotted passionately snogging after a boozy night out in London.

The pair – who previously had an on/off romance – looked cosy as they were pictured kissing in the early hours of the morning.

The cast members both attended ITV’s Summer Party at The Mandrake Hotel earlier in the evening before both leaving separately and arriving at London’s Strip Bar individually.

The pair were then seen later flirting and kissing outside the venue, hinting at a new Towie romance.