COURTNEY Green has found a new way to top up her reality TV bank balance by flogging some of her old clothes.

The TOWIE favourite has raked in £758 by listing a series of her previously worn garments on popular resale site Vinted including the £100 House of CB outfit she rocked just days ago to the NTAs. 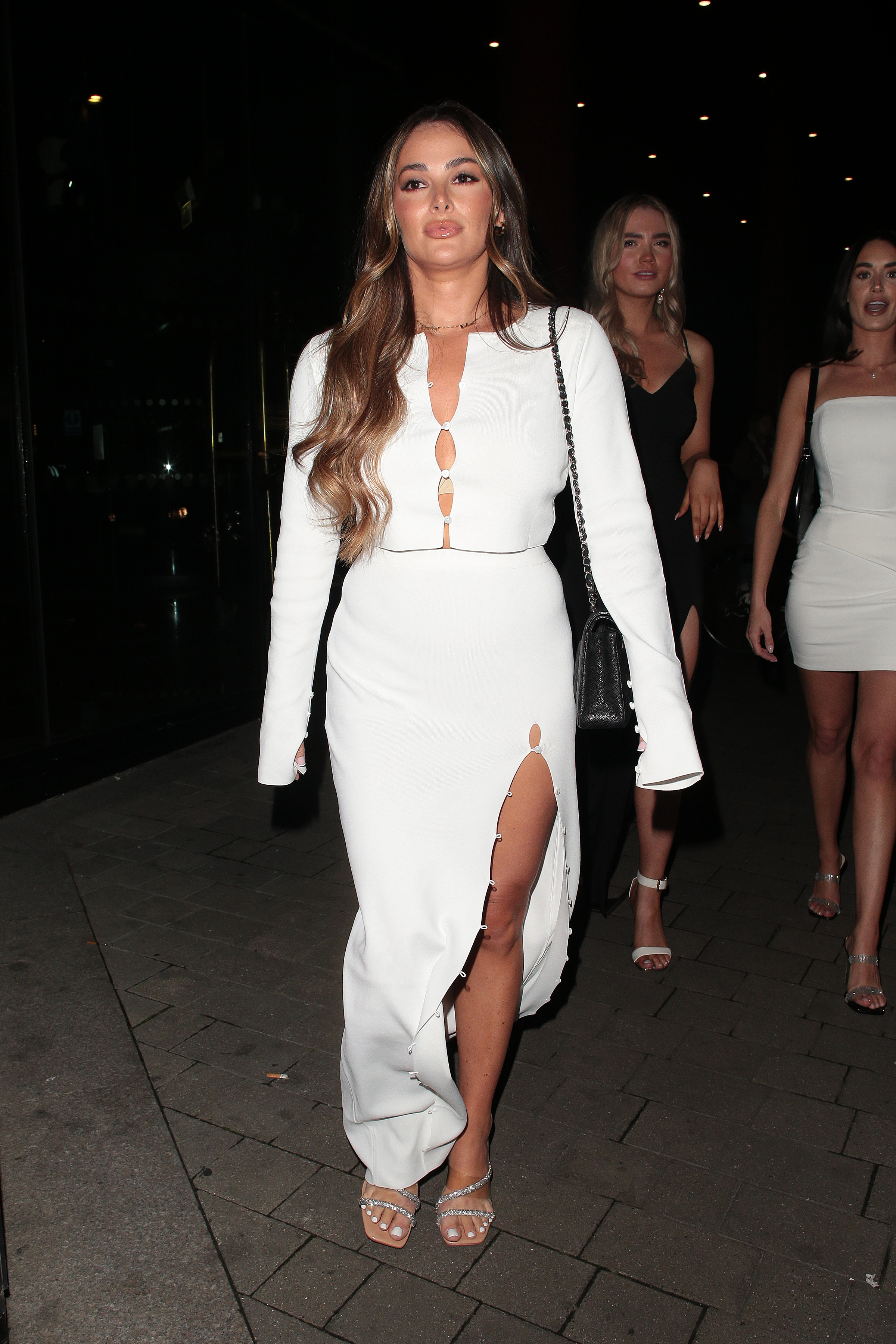 The reality TV star is flogging her NTAs dress for £100Credit: Getty 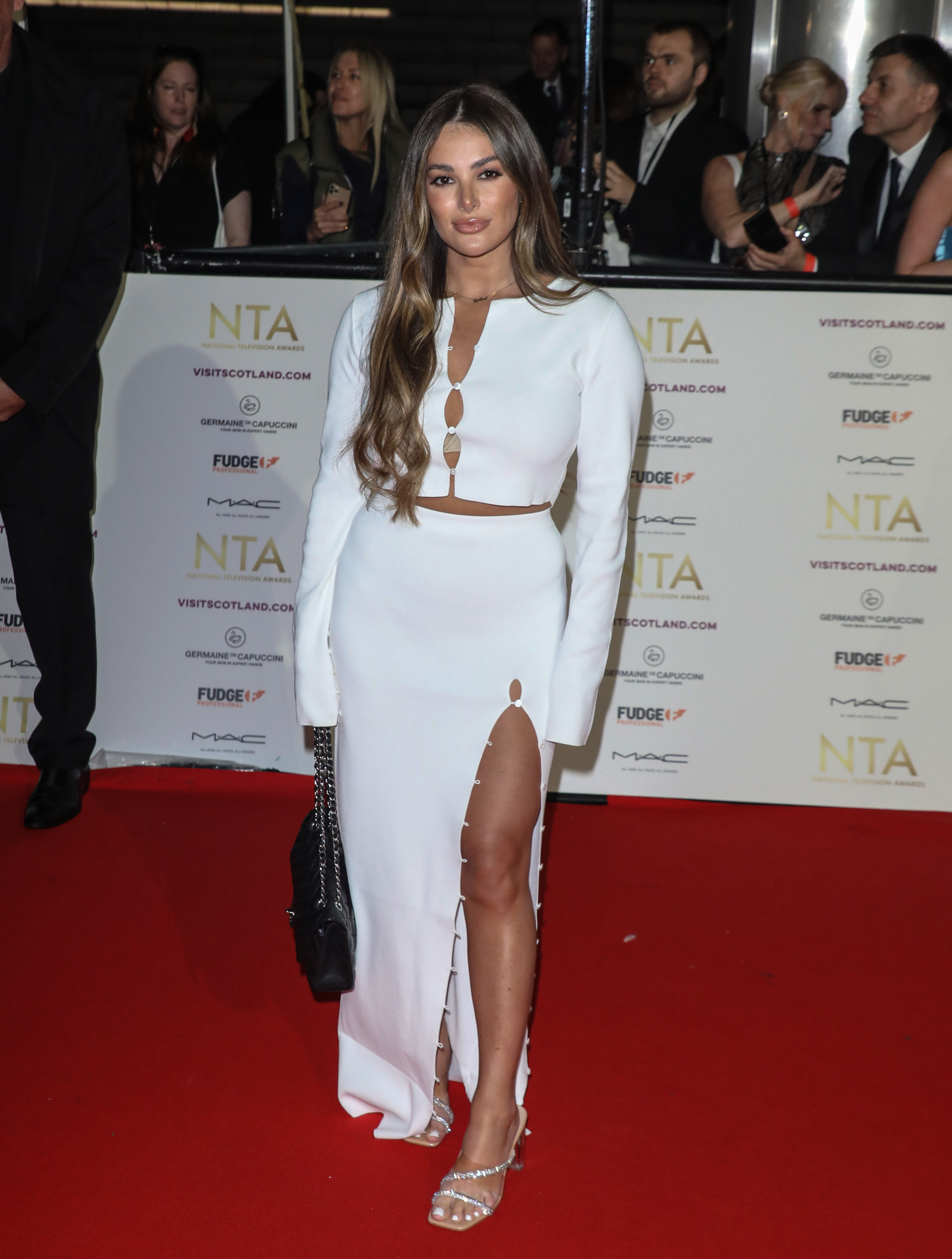 Courtney rocked the outfit just last week before offering it up to fansCredit: Splash

It appears that the brunette beauty was quick to offload the garment which she wore to the prestigious awards straight away having been listed almost instantly after the ceremony.

The matching white two-piece outfit consisted of a size small top which featured cut-outs down the chest along with a matching size medium floor-length white skirt with a daring thigh-high split.

In the description for the item Courtney confirmed she was having the outfit ‘dry cleaned’.

She accompanied the listing with a full glam shot of her in the outfit from the night, a stark comparison to most of the other accompanying images on the site where she shields her face by her phone to snap herself wearing the variety of items. 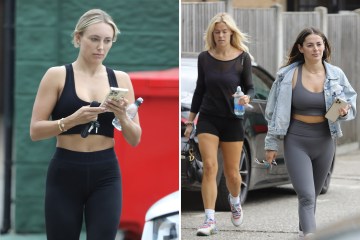 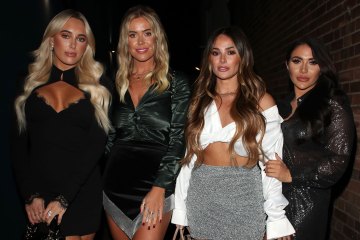 On her sale site, the reality star can be seen getting rid of items for as little as £5.00 for a creased and crumpled grey skirt from retailer Bershka which she has listed as being in a ‘very good’ condition.

Amongst some of her items she has managed to shift are two pairs of old-looking Nike trainers which brought her £15 apiece as well as a £10 crochet jumpsuit from PrettyLittleThing with stained bottoms which Courtney admits that despite washing them ‘could probs come out better if you put stain stuff on’.

It seems that fans of the TV star have been happy to snap up some of her old clothes however as she has accrued a 5-star rating on the site and received praise from happy customers with one reviewer writing: “Fab seller always amazing stuff thank you.”

Courtney returned to the hit ITVBe reality series earlier this year alongside her best friend and co-star Chloe Meadows after the pair were brutally axed by the ‘cast cull’ which had occurred the year before. 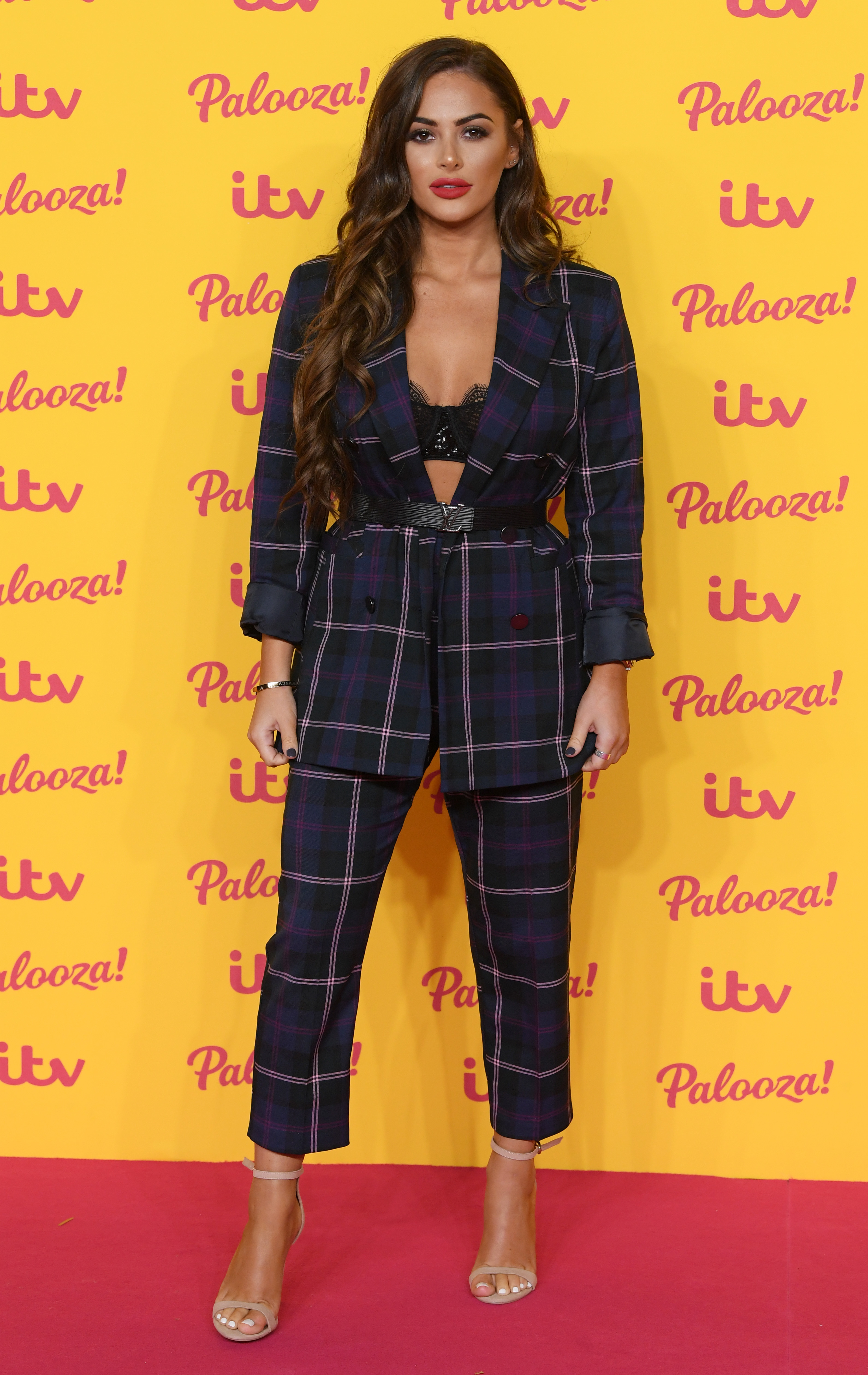 Courtney has managed to make £758 from her Vinted resale siteCredit: Rex Features