TOWIE star Jordan Brook has fuelled romance rumours with Geordie Shore star Sophie Kasaei after they were spotted on a date night.

The reality stars were seen enjoying an evening out at a restaurant in Newcastle on the weekend, and both shared a similar photo of the venue. 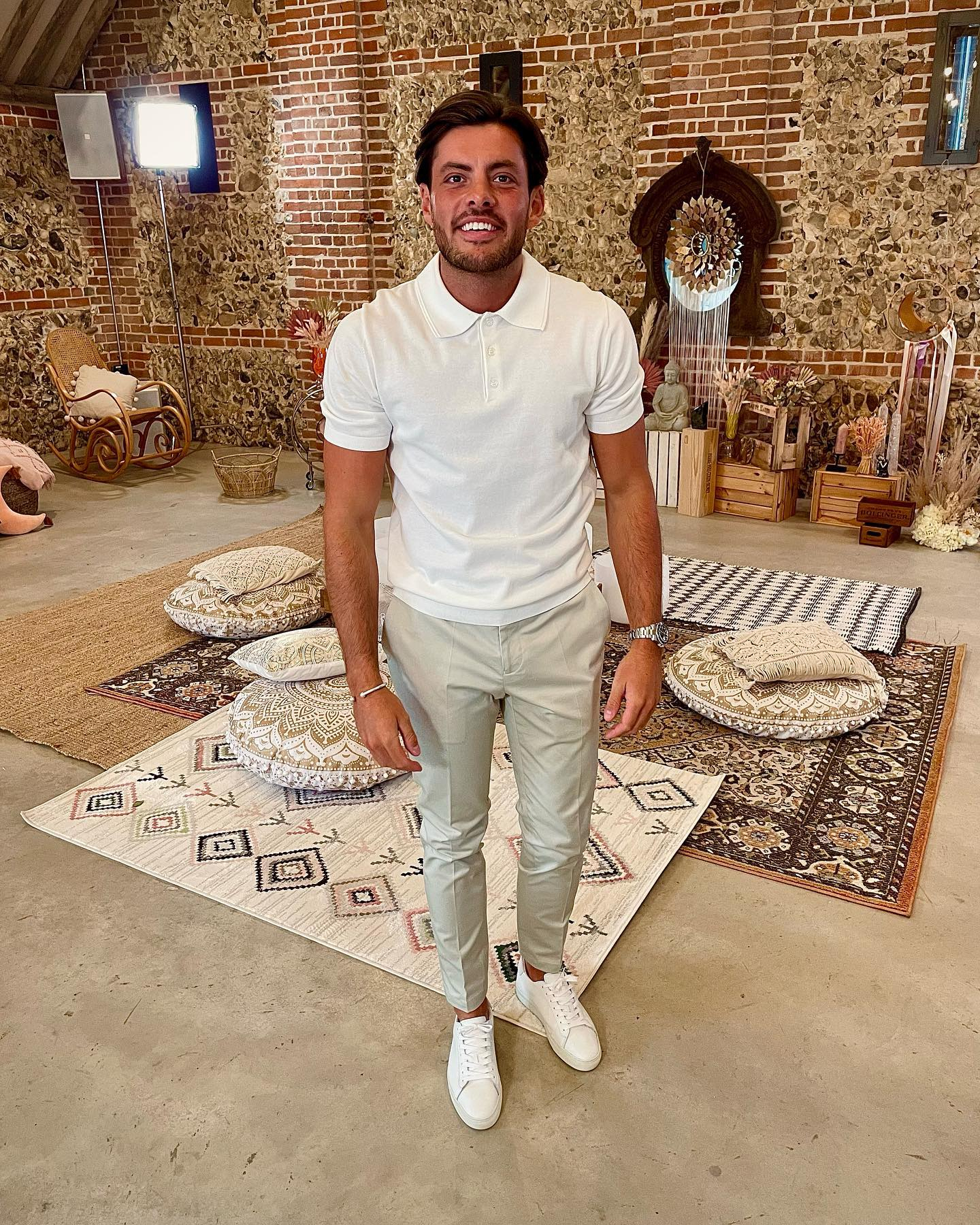 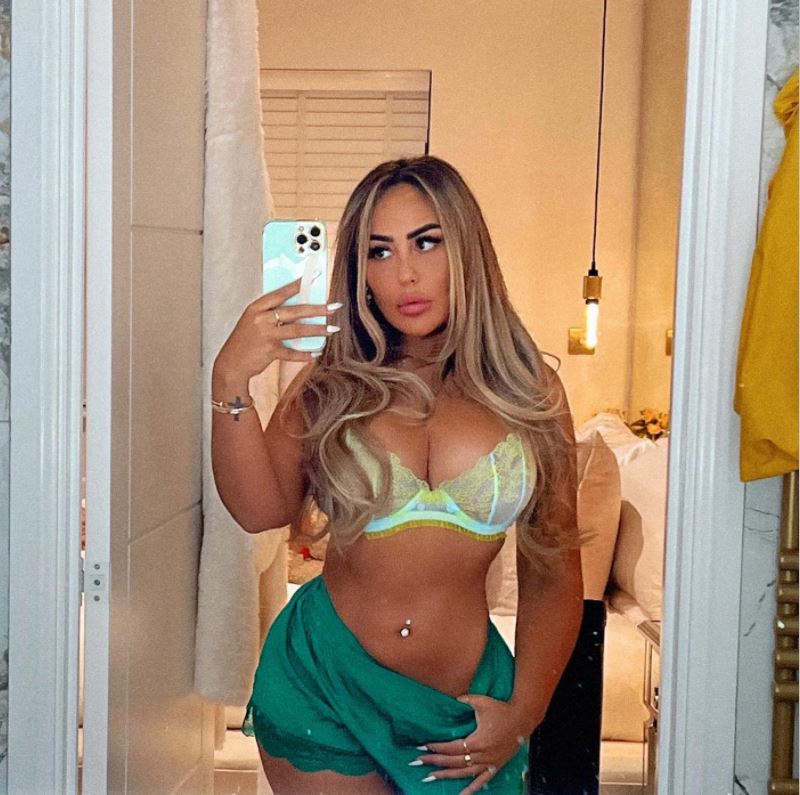 Sophie and Jordan were spotted in Newcastle togetherCredit: instagram 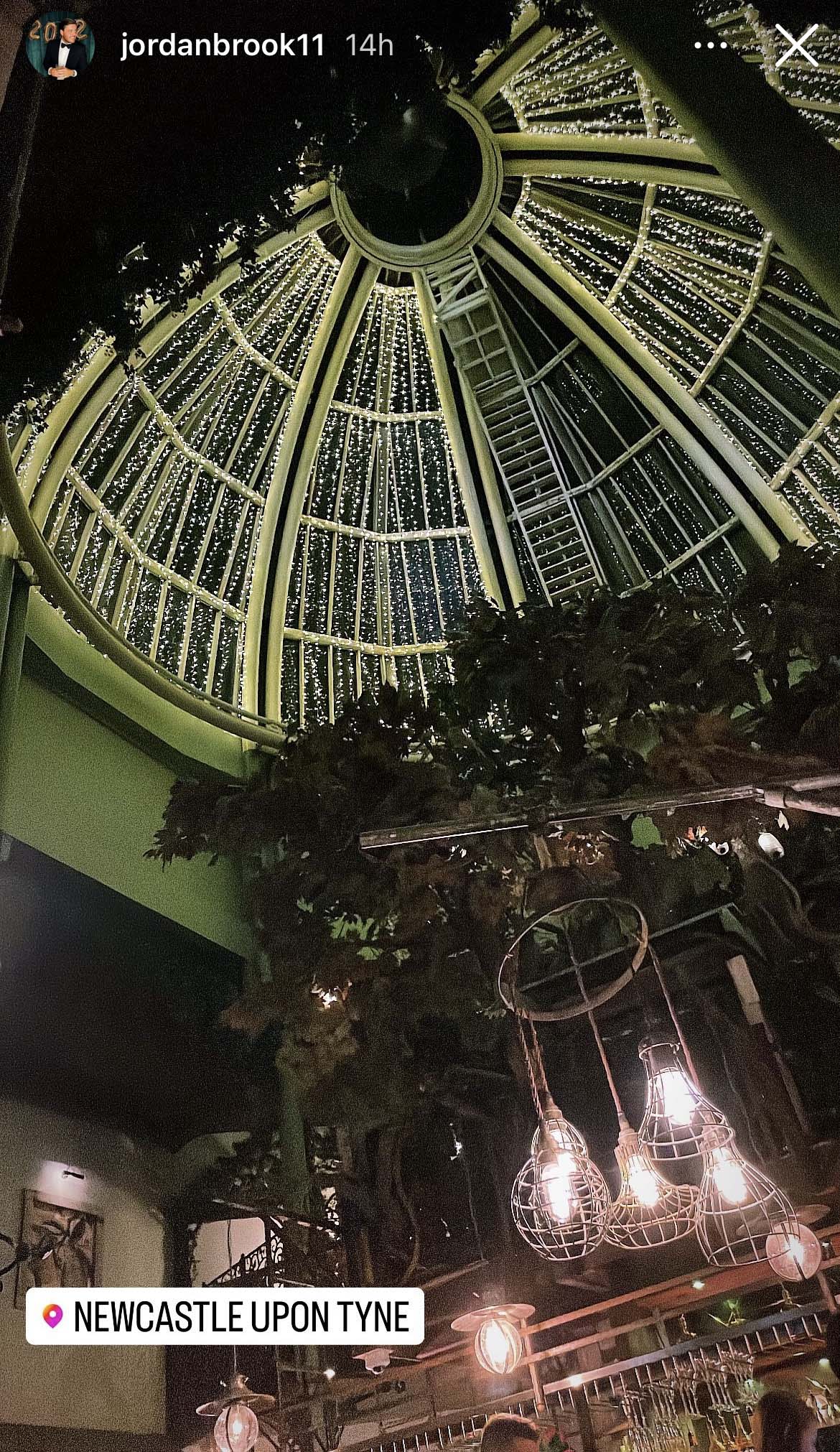 The pair shared the same photo from a stunning Newcastle venueCredit: Instagram 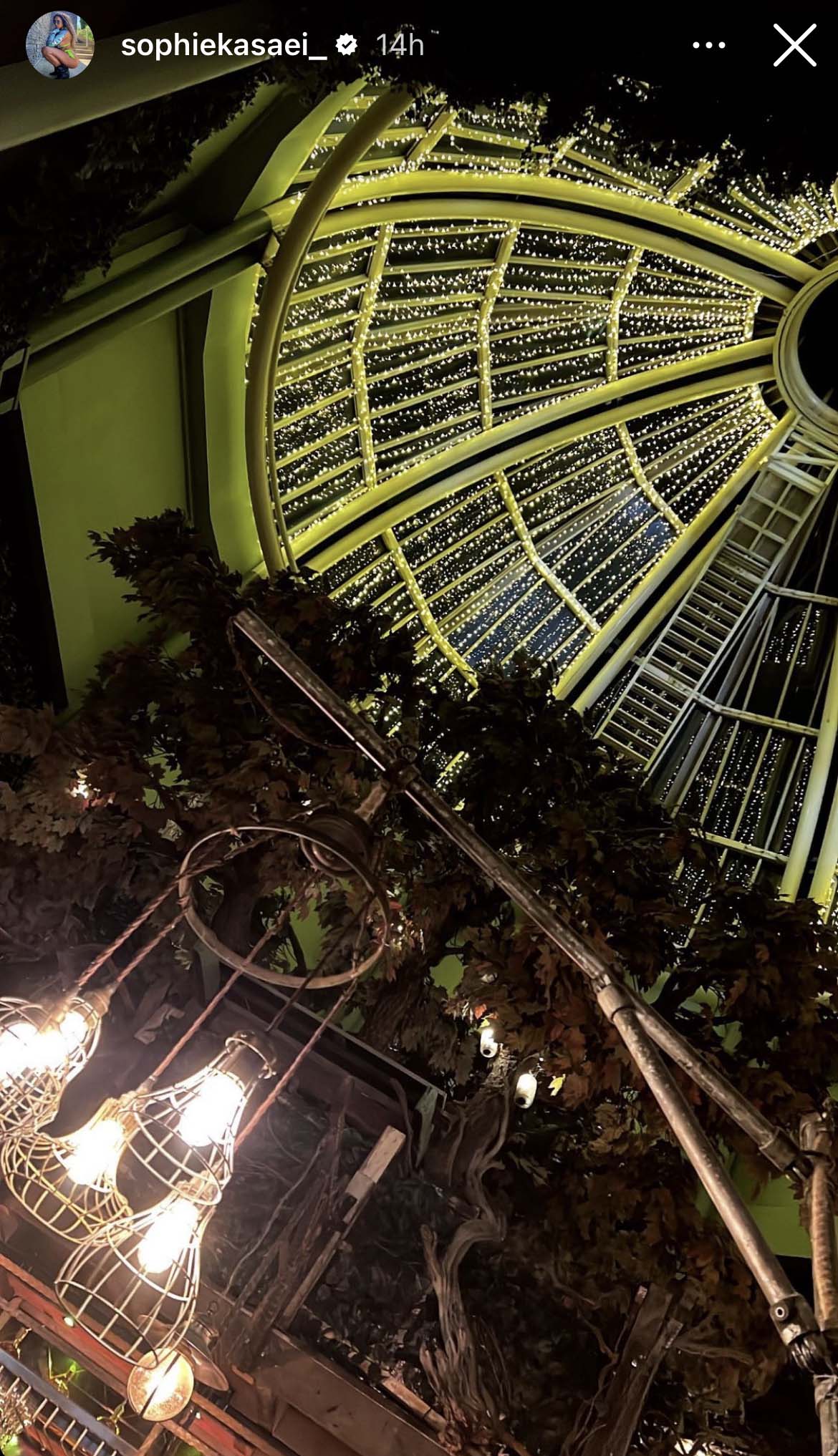 Jordan, 25, took to social media to post a snap of the glamorous venue and 32-year-old Geordie Shore beauty Sophie shared the same image.

The Newcastle venue they were seen in boasts a stunning conservatory ceiling with fairy lights and indoor plants.

Reality favourite Jordan’s rumoured new romance comes after he left co-star Chloe Brockett furious after he “ditched” her after filming.

Essex beauty Chloe, 21, and professional barber Jordan had “grown close” while they filmed the latest series of the ITVBe reality show. 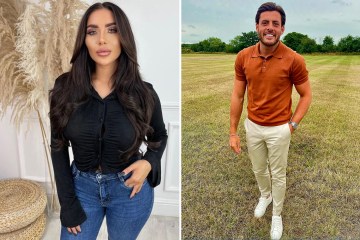 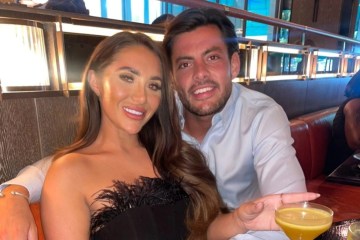 But it looks like any hopes of a romance have been dashed.

The Essex lad is said to have lost interest in the brunette stunner after filming had wrapped on the series.

A source told The Sun: “Chloe is convinced Jordan is only interested in a showmance.

“As soon as filming wrapped, he was suddenly busy all the time.”

In a recent episode of Towie Jordan was then seen sharing a kiss with co-star Ella Rae Wise, after she finally confessed her feelings for him.

Leaning into Jordan Brook as they sat together in a romantic bar, Ella Rae, 22, gushes over him as “so caring” in the clip.

“I was watching you and your mum up there though, it actually did touch my heart and I did really think you’re so caring,” she says.

“Maybe when we started I didn’t really give you the chance that I should have and now, I see how caring you really are.”

“Maybe that is what I need in my life and I needed to just admit the fact that I like you,” Ella Rae goes on, looking into his eyes.

“Why do I sense like, sexual tension in the air?” Jordan cheekily asks before they lean in for a kiss.

Meanwhile, Geordie Shore star Sophie was last linked to Lee Gray in 2021, before they split after a series of rows.

A source explained: “They had seemed like a dream couple but in the end Sophie and Lee just couldn’t make it work.

“They have been arguing for months now and decided to end things.

“Everyone  thought he  was ‘The One’ and Sophie had even talked about starting a family with him.”

The Sun previously revealed how Sophie had found love with the boxer and former squaddie two years after her previous relationship.

The pair seemed loved up from the start and Sophie often shared pictures of them looking besotted before they split. 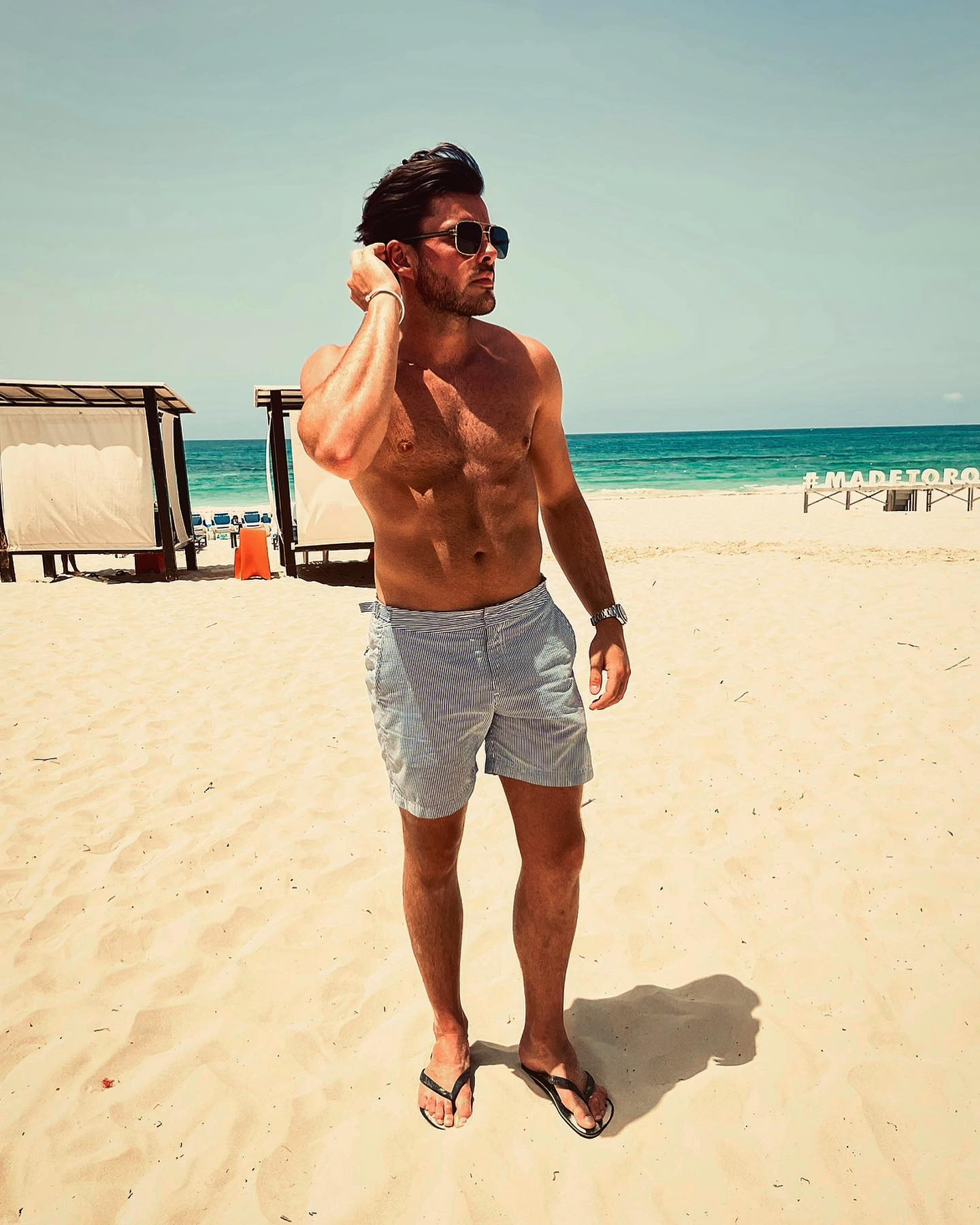 Jordan has been turning heads on Towie in the latest seriesCredit: Instagram/@jordanbrook11

England rivals Iran should be KICKED OUT of World Cup 2022 after deaths of more than 200 protesters, campaigners demand