TOO Close fans have spotted plot holes as they branded the show “too depressing” to watch.

The gripping episode of the crime drama featured back to back tragedy that fans branded tough to watch. 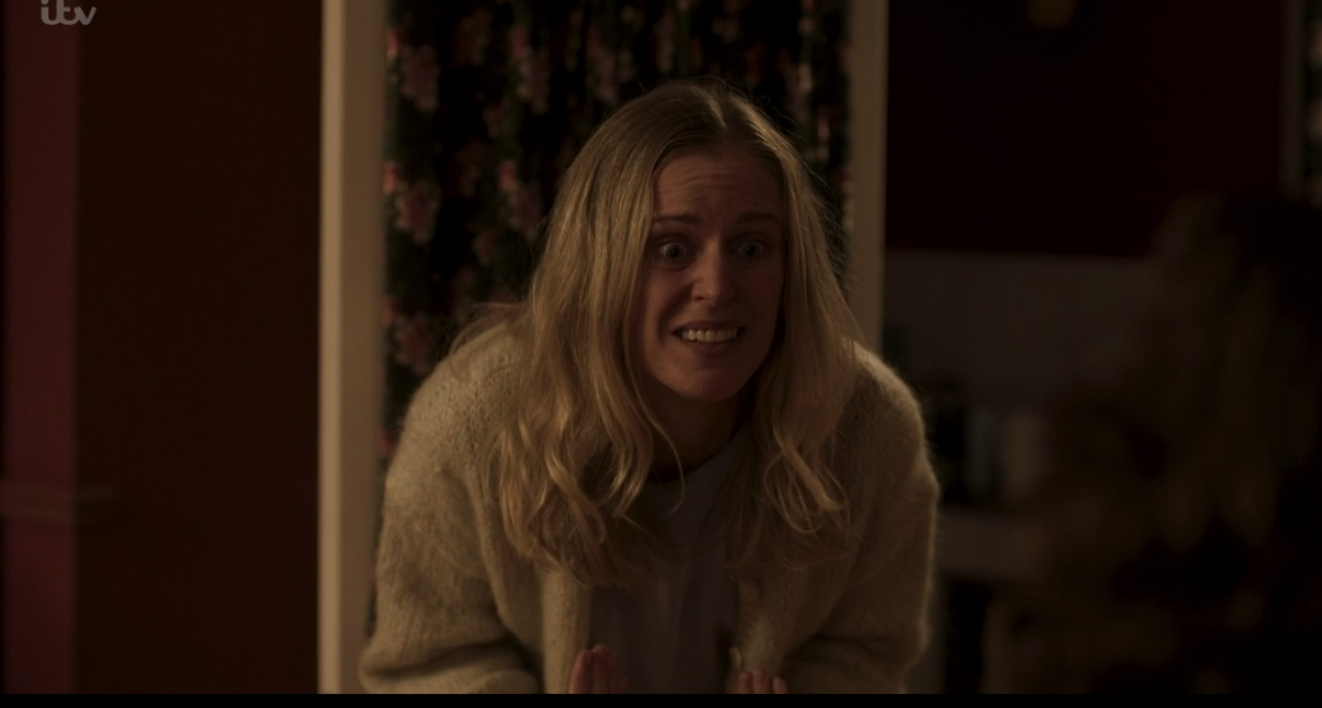 It was one thing after another in tonight’s show

They flocked to Twitter to comment on the second episode of psychological crime drama Too Close on ITV tonight.

Fans were stunned when Karl accidentally called Connie while cheating on her with Ness.

It was then revealed that Dr Emma Robertson had a seven-year-old daughter that tragically passed away.

Further heartbreak followed when it was revealed Connie’s mother had died six weeks earlier and she didn’t remember. 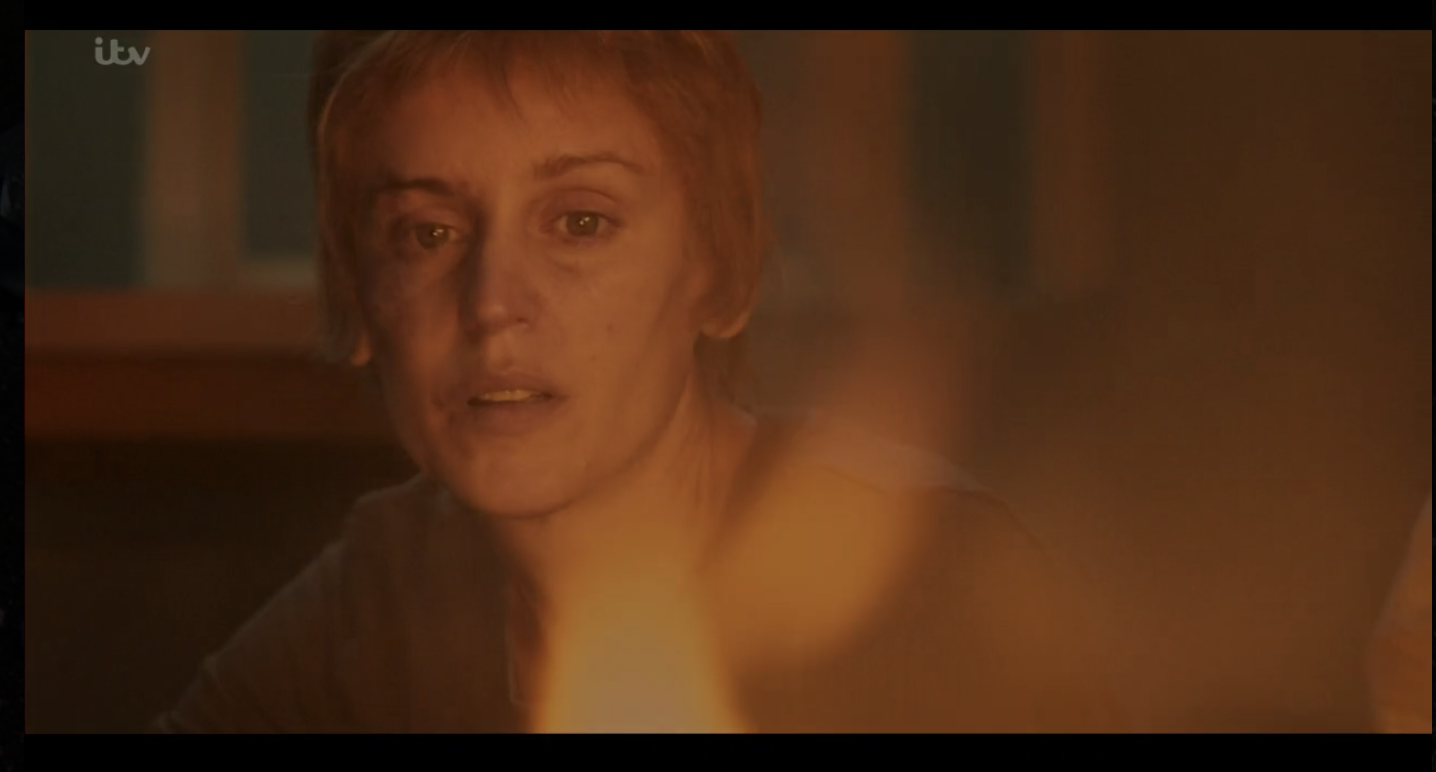 Connie set fire to her room 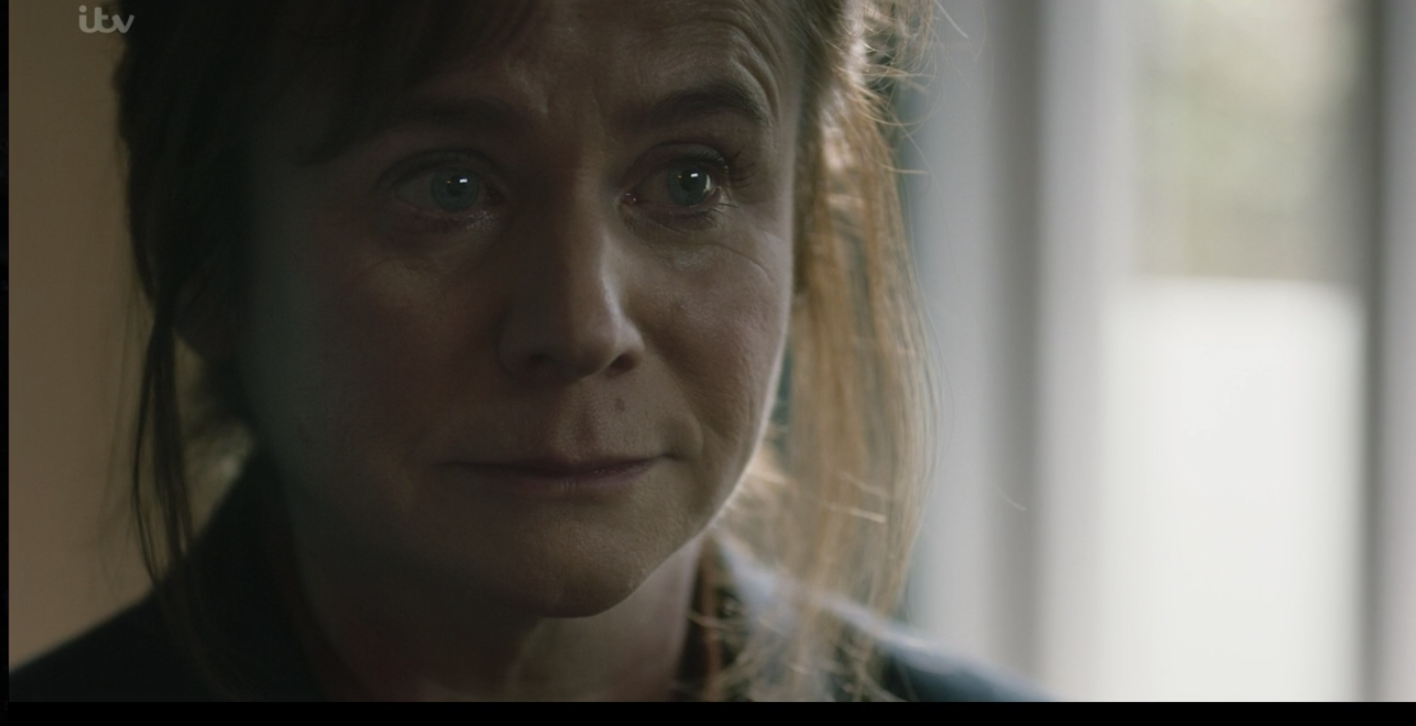 Dr Emma revealed her painful secret about her daughter too

The episode ended with Connie setting fire to her room which led to fans criticised the plot saying it was unrealistic.

One fan wrote: “Too close is grim viewing but addictive.”

A second said: “Pretty sure you can’t take your handbag, phone, cigarettes and lighter onto a forensic ward….but I’m still liking this.

“Dramatic license and all that #TooClose.”

A third tweeted: “Should be good but so far let down by poor script and unrealistic scenes , eg dinner party in episode 1. Wouldn’t happen.. Shame… #TooClose.” 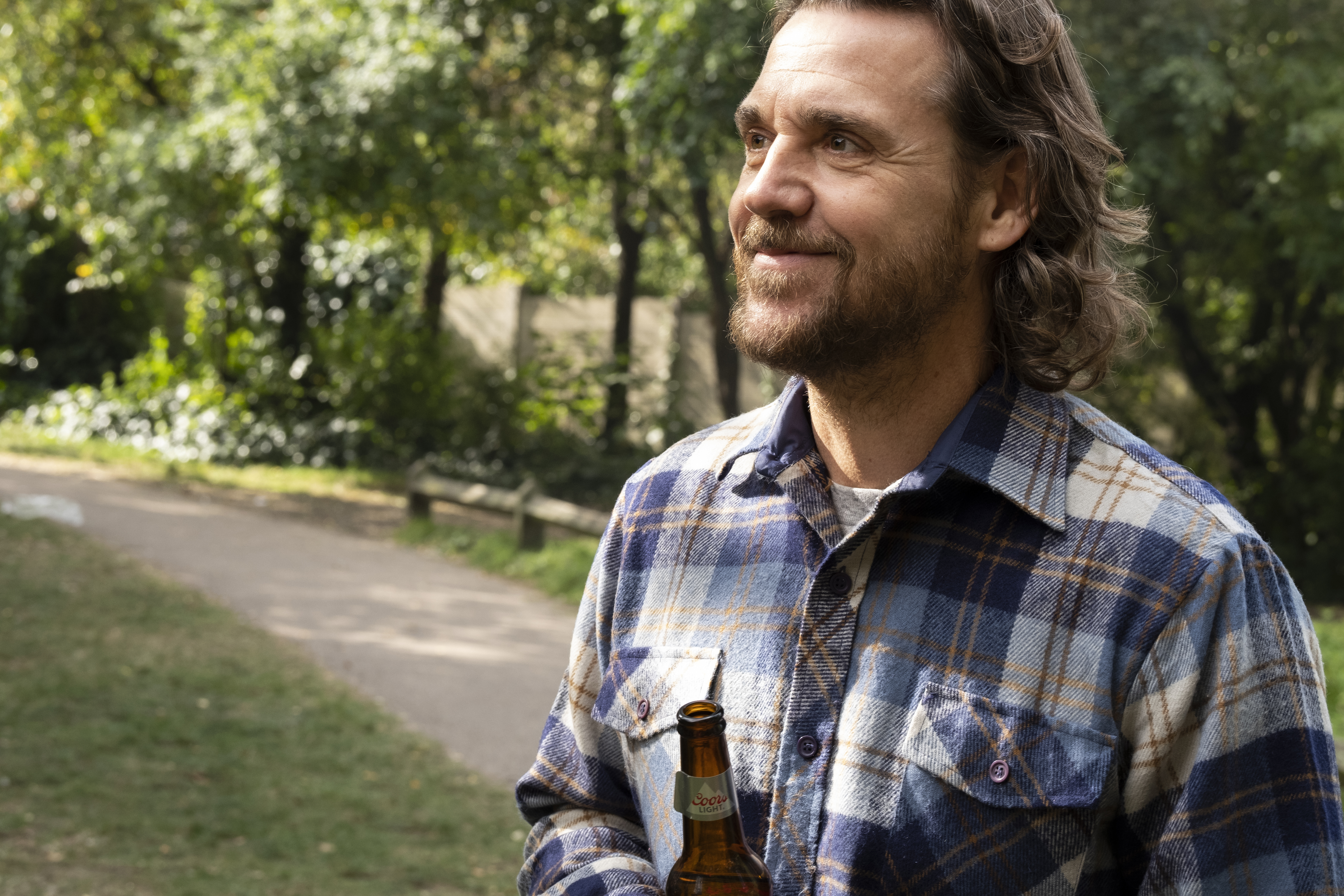 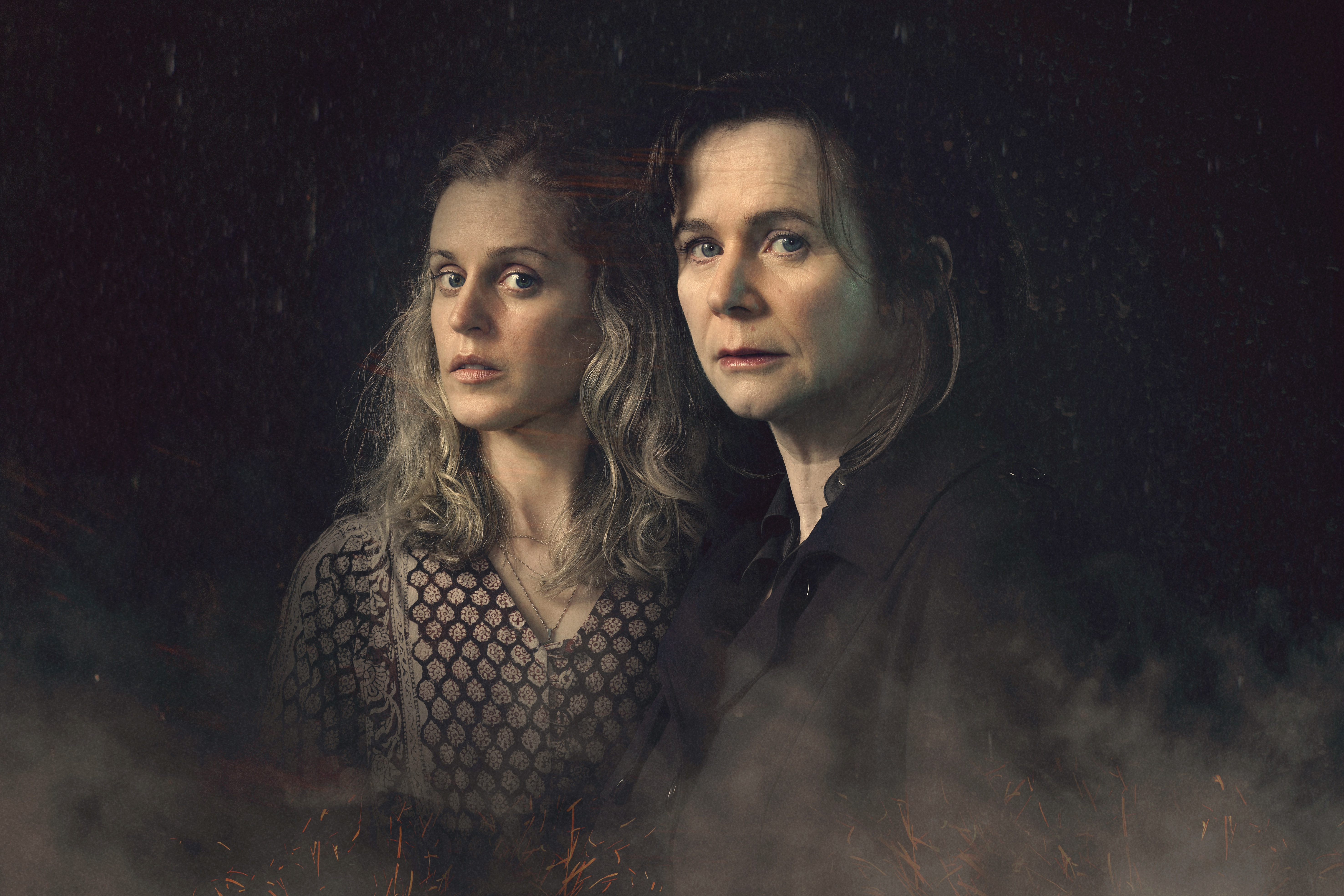 The chilling thriller is back tomorrow for a final installment

The series focuses on forensic psychiatrist Dr Emma Robertson and her dangerous relationship with her patient Connie Mortensen, a woman accused of a terrible crime she has no memory of ever committing.

Connie is a wife and mother suffering from dissociative amnesia — or at least seems to be.

It is up to Emma to decide whether Connie can stand trial for her sins.

Dr Robertson is tasked with investigating the truth surrounding Connie’s relationship with her best friend, Ness — a relationship that somehow caused Connie to attempt to murder a loved one.

The twisted tale depicts Connie as a masterful manipulator, unearthing Emma’s past traumas and pains.

The cast of Too Close features a number of big names, including Academy Award nominee Emily Watson as Dr Emma Robertson and two-time Olivier award-winner Denise Gough as Connie.