Tom Hardy has shared his ideas for the much-anticipated second season of Taboo.

With progress on the 2017 BBC drama currently on hold due to Hardy’s other projects, the actor still teased his ideas for the future of his character, the mysterious James Keziah Delaney in early 19th-century London.

“The second season of Taboo is really, really important to me, and it’s taken a lot of thinking, because I really enjoyed the first one and I want to be really fulfilled by the second one,” Hardy told Esquire.

The actor, who co-created the series with his father Chips Hardy and Peaky Blinders creator Steven Knight, teased a number of far-fetched possibilities for the future of his character. 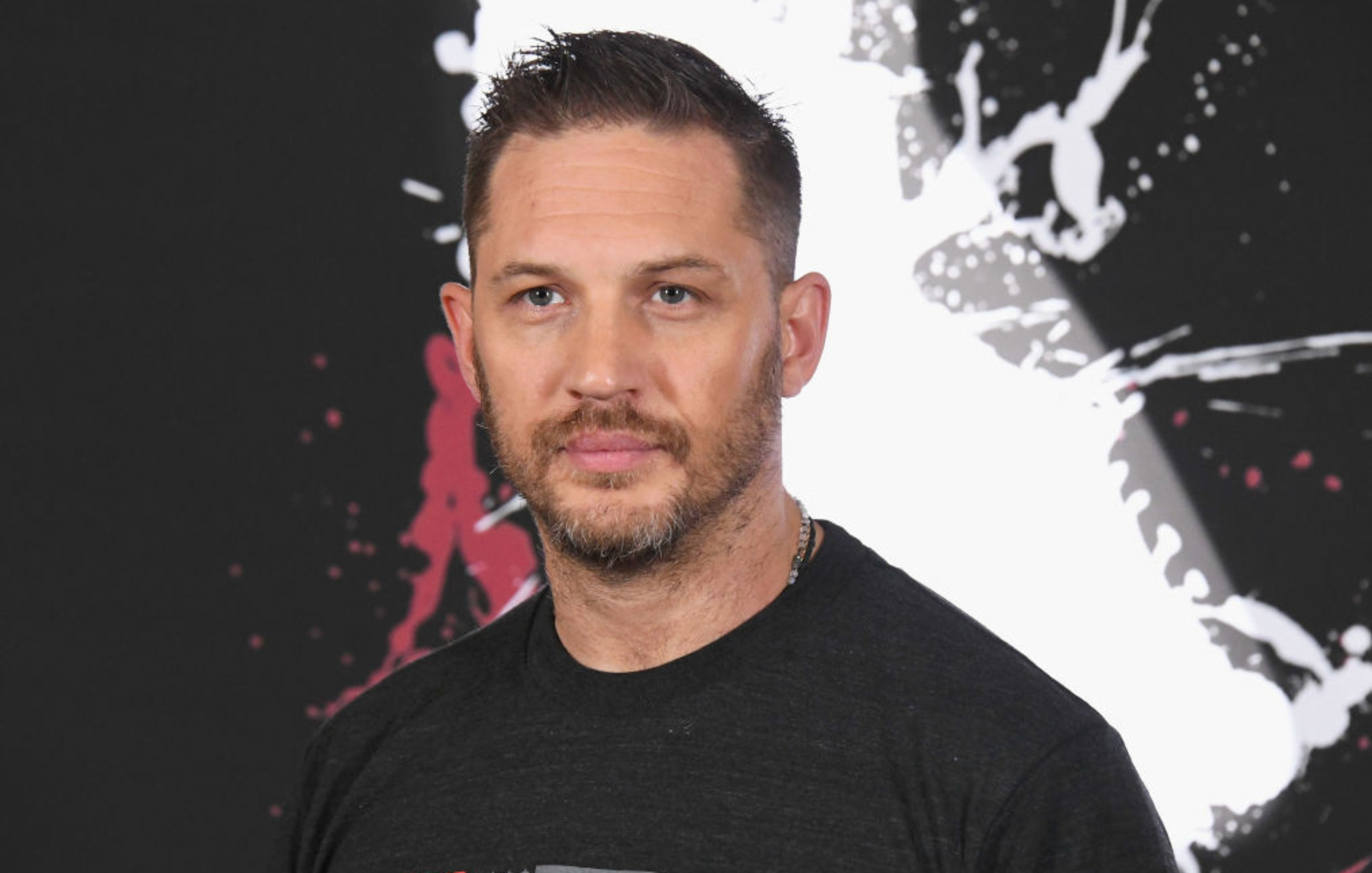 “We’re still playing with ideas: you could go linear, a continuation of time, or we could drop prior to London, or we could quantum-leap through time! I don’t know whether to go orthodox – there’s a series of that already written – but I don’t know if that’s the right way to go,” Hardy said.

He added: “In my head I was thinking, ‘Let’s say they get to America, they get to Canada, fast-forward to 1968, the Tet Offensive, the Vietnam War, look at the CIA, the Viet Cong, the French in Saigon….

“Take the Delaney family tree out in the jungle, and recreate the same family dynamics that were happening in London but with new people, thinking about how history and corruption repeats itself. It’s still Taboo, it’s still period, but it’s the Sixties. There’s something fun about that.

“Or do we go back to the 1800s? The Napoleonic Wars? The American War of Independence?’ But nothing’s crossed my heart and mind and desk where I’ve gone ‘That’s it!’ so I’m hanging fire.”

Next up, the actor will be reprising his role as Eddie Brock/Venom in Venom: Let There Be Carnage. Hardy is set to receive his debut story credit on the film, working alongside screenwriter Kelly Marcel.