TIPPING Point celebrity special leaves fans in stitches as Ben Shepherd was caught checking his phone during the guest’s intro.

The contestants Jeff Stelling, 65, Angela Rippon, 76, and Matt Edmondson, 35, all appeared on the special edition of the game show and had a go at introducing themselves with some funny lines. 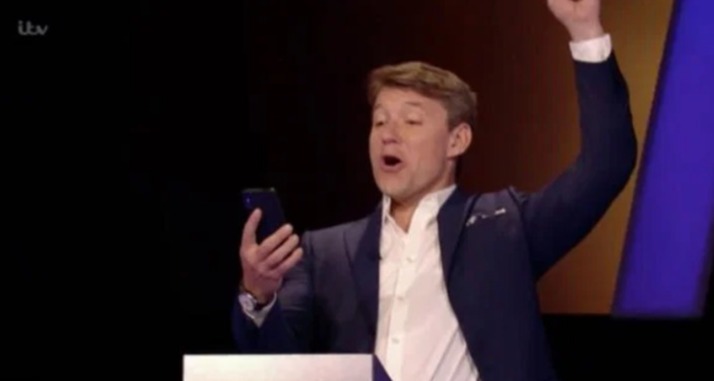 Jeff, began his intro by telling fans about his Sky Sports show Soccer Saturday, which often sees him interrupted when a goal is scored in a game.

He began: “To be absolutely honest, I am just looking forward to be able to get an entire sentence without being…”

It was more of the same for Jeff as fans saw Angela and Matt looking at a phone before the latter yelled: “He is about to score a goal, it’s in the back of the net!”, before Angela added: “No! He’s offside!”

The joke wasn’t over as Stelling began again, “As I was saying”, before Ben got in on the act as he raised his fist and cut Jeff an shouted: “Gooaaal!!” 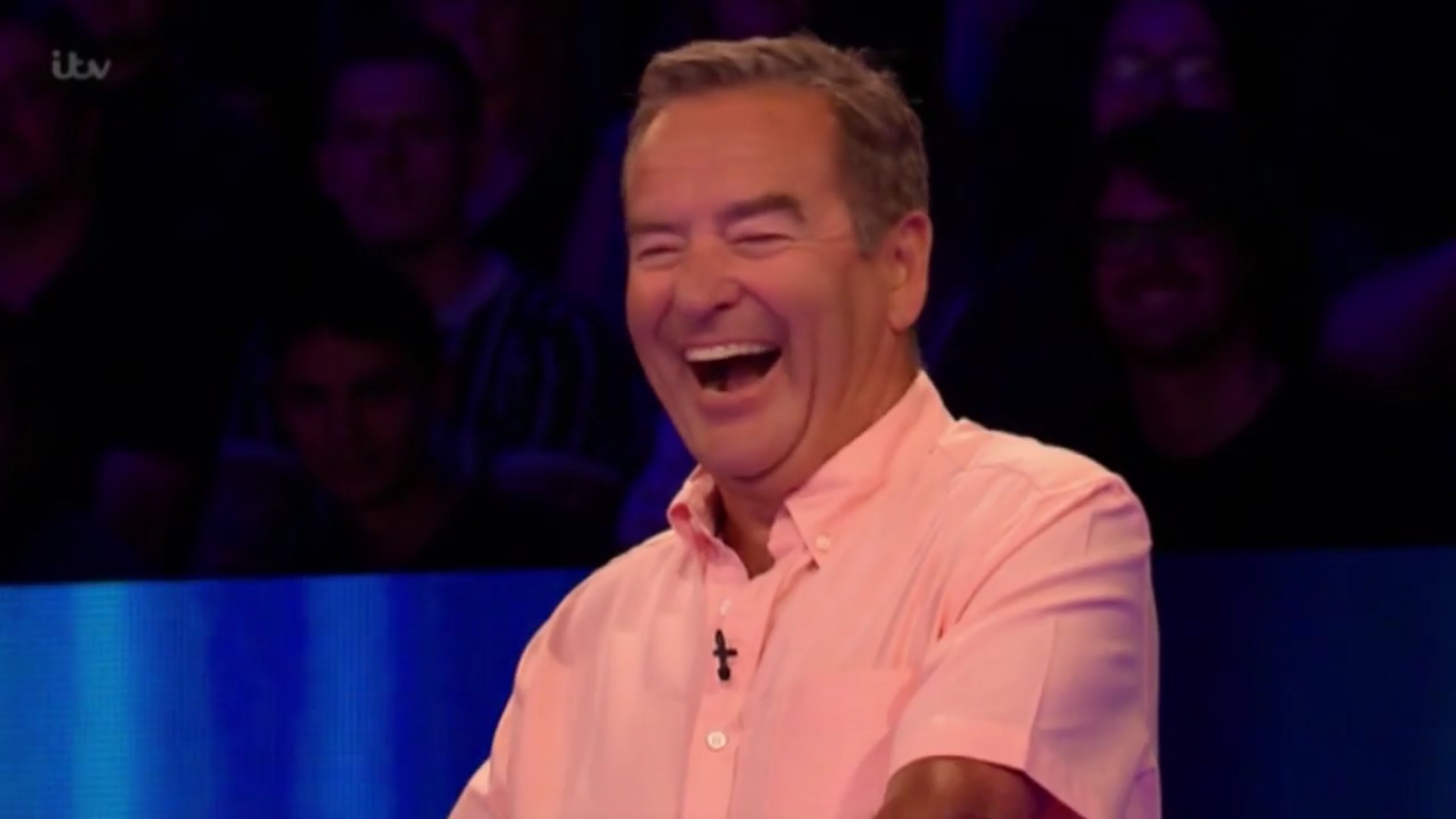 The host and the other celeb guests played a joke on Soccer Saturday host Jeff StellingCredit: ITV

Jeff responded with the famous “Unbelievable” line from one of colleagues Chris Kamara: “Unbelievable Ben,” before they all chuckled.

Ben, 46, then chimed in: “I hope you pay Kammy a little bit of money for that,” mused the presenter, which left viewers in hysterics.

Last week, Jeff defended himself after scoffing at an unfortunate Tipping Point contestant following an awful quickfire round.

But when Ben asked what the ‘P’ in ‘SPF’ stood for, Paul didn’t know and said “Pass” to move on to the next question. 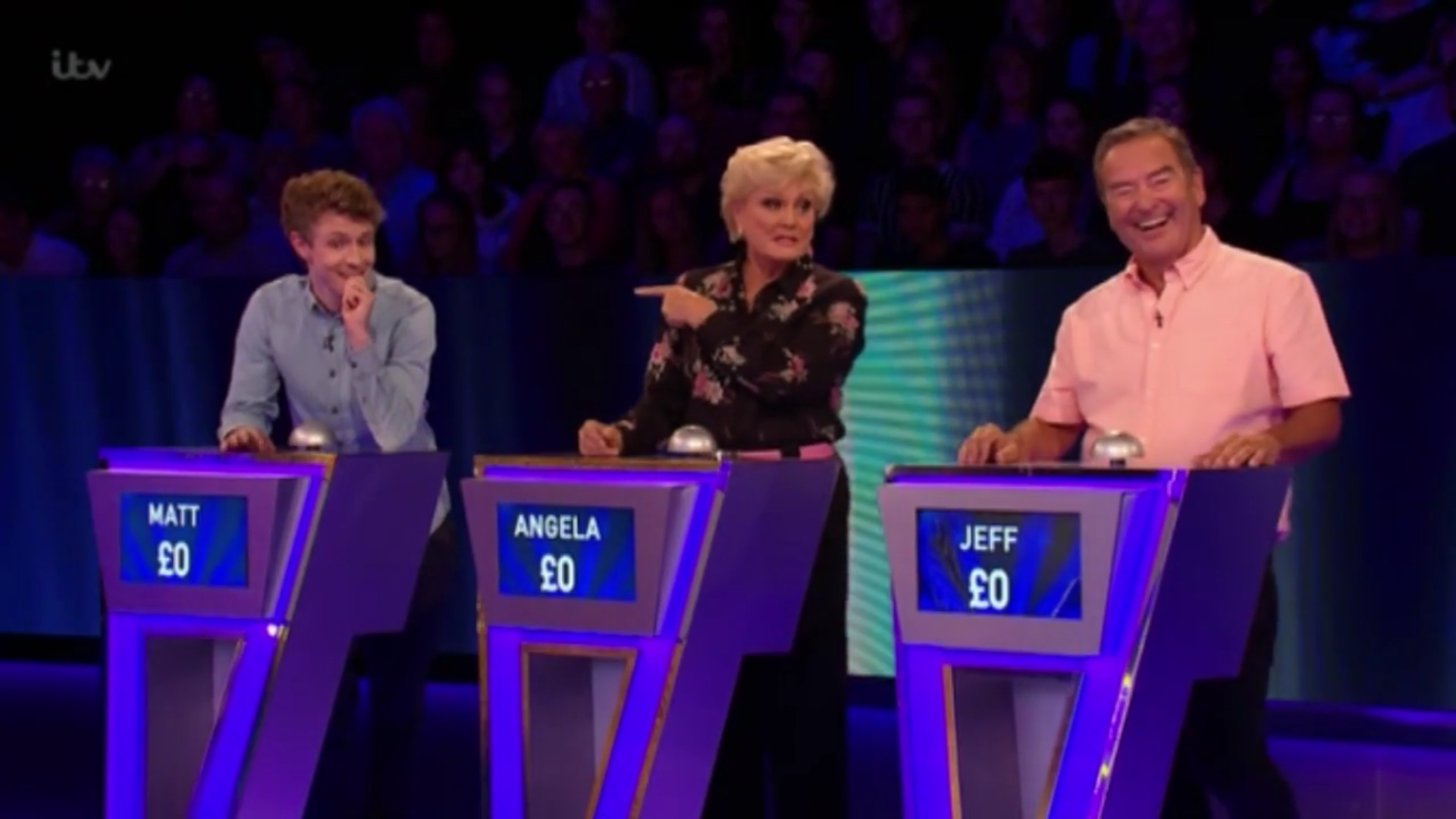 The celebs were aiming to win money for their respective charities

Ben struggled to contain his laughter as he carried on with the round, but once the questions were finished he felt the need to defend himself.

He told Paul: “I only laughed because you said pass.”

Ben mistook Paul saying “pass” as his answer and said: “No, it’s not pass. Protection.”