Tina Turner’s life story is set to be explored in an intimate new HBO documentary featuring the music icon.

The legendary singer sat down for a special interview which looks back at her life before she found fame, and the extraordinary career she’s forged for herself with classic songs such as The Best and Proud Mary.

Tina promises to be ‘the ultimate celebration of a global superstar and an intimate portrait of a woman who overcame extreme adversity to define her career, her identity and her legacy on her own terms.

‘From her early career as the queen of R&B to her record-breaking sell-out arena tours of the ’80s, Tina Turner draws back the curtain to invite us into her private world in a way she has never done before.’

The documentary is set to showcase the hitmaker’s ‘inner-most struggles’ as she shares some of her ‘most personal moments’.

What age is Tina Turner? 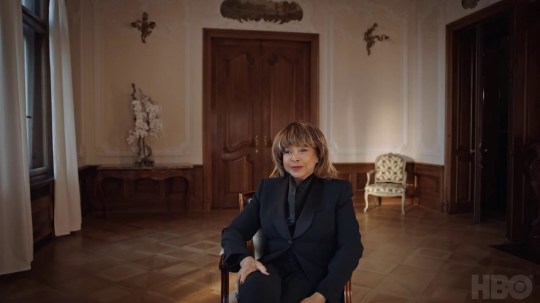 Tina Turner opens up about her legendary career in the new documentary, Tina (Picture: HBO/Backgrid)

The 81-year-old is an iconic performer who’s been an inspiration to music fans for generations.

The iconic singer was born Annie Mae Bullock on November 26 1938 in Nutbush, Tennessee. Although she was born in the US she gained Swiss citizenship in 2013 and lives in Zurich.

The new documentary about her career promises to be the defining record of one of the greatest survivors in modern music. 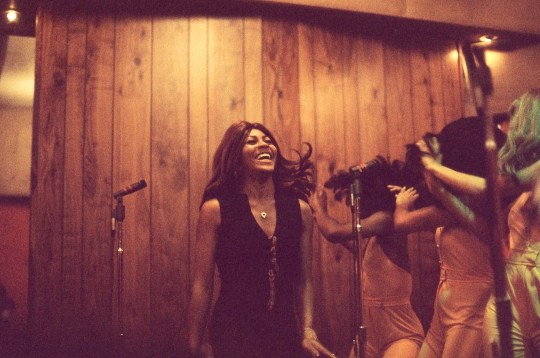 TINA is the ultimate celebration of a global superstar (Picture: Altitude Film Entertainment)

When is the Tina Turner documentary on?

From Academy award-winning directors Dan Lindsay and T.J. Martin, the documentary charts her improbable rise to early fame, her personal and professional struggles throughout her life, and her even more improbable resurgence as a global phenomenon in the 1980s.

The documentary airs next month, with the US getting to watch it first when it drop on HBO Max on March 27.

Then fans in the UK will get to watch it the next day on Sky Documentaries and NOW TV. It will also be available through independent distributor Altitude’s in-home service, altitude.film. 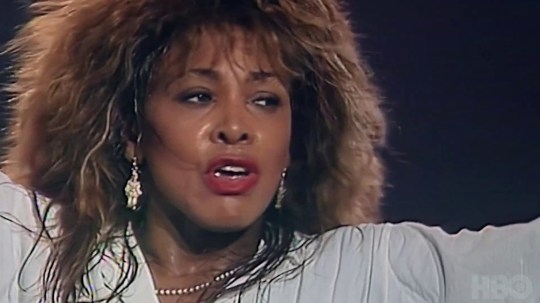 Tina is an intimate portrait of a woman who overcame extreme adversity to define her career and her legacy on her own terms (Picture: Backgrid)

Best Tina Turner songs – from Simply the Best to What’s Love Got To Do with It?

Tina began her singing career in 1958 and notched up a string of hits with her former husband Ike, including A Fool In Love, Proud Mary, Nutbush City Limits and River Deep Mountain High.

She divorced Ike in 1978 but went on to further solo success in the 80s, soaring up the charts with the likes of What’s Love Got To Do With It, We Don’t Need Another Hero, Private Dancer and The Best.

Now it’s time to learn all about the woman behind the smash hits.

Tina hits HBO on March 27 in the US, while it is available to watch the next day on SKy Documentaries and NOW TV in the UK.