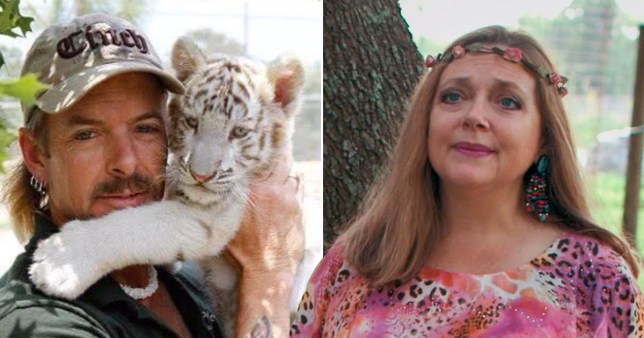 Joe and Carole are being given a musical make-over (Picture: Netflix)

Netflix is celebrating Tiger King in style on their one-year anniversary – with a Drag Race queen musical spectacular.

Airing on TikTok, home of off-brand musicals like the Bridgerton special, Willam will star as Joe Exotic, Kim Chi will take on Carole Baskin, and Heidi N Closet will play… the Tiger.

We’ve been promised special guests will drop in as well.

It already sounds whacky and fabulous so we’re completely on board.

Tiger Queens will air on Sunday March 28 as part of Netflix’s anniversary celebrations into the documentary series that got us through the first lockdown. 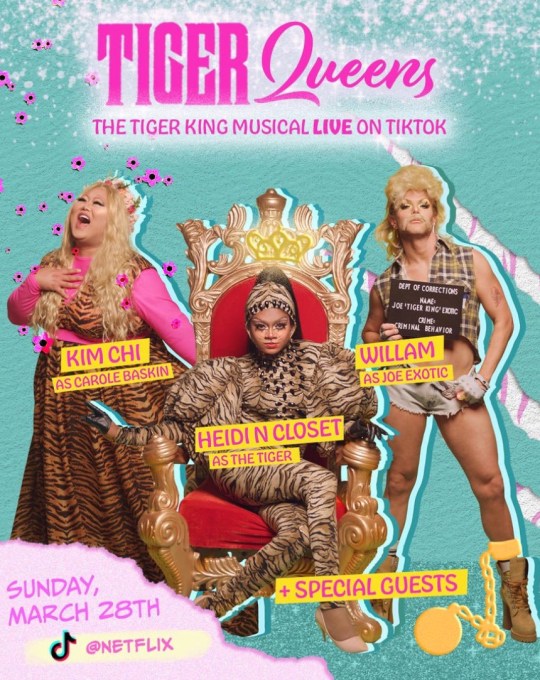 Tiger Queens is a brand new take on the series (Picture: Netflix)

He is currently in prison for the murder-for-hire plot of Carole, as well as several animal cruelty charges.

After trying and failing to get a presidential pardon from Donald Trump, Joe is currently fighting his conviction, claiming he is being denied medical treatment in jail. 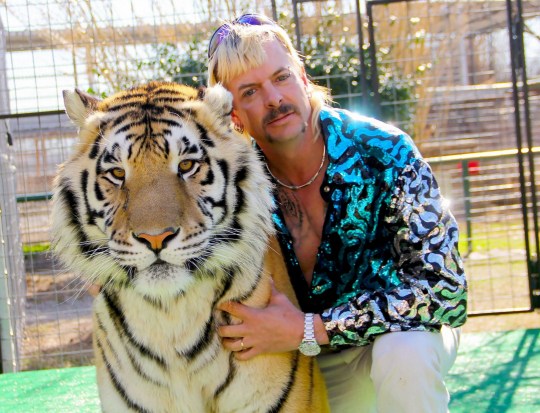 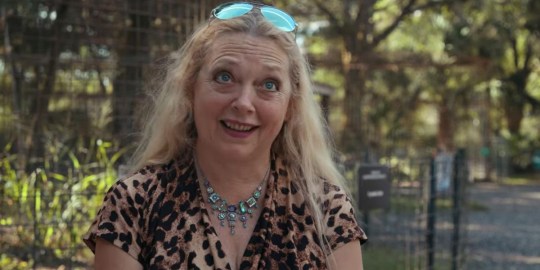 Carole has made no secret of her dislike of her portrayal in the documentary (Picture: Netflix)

He’s also launched a shoe line and plans to release his autobiography.

Meanwhile, Carole has made no secret of her hatred towards the documentary series, claiming she agreed to take part under the pretence the team planned to expose the big cat trading industry.

Instead, she became a central character, with an entire episode focused on Joe’s accusations she murdered her husband, Don Lewis, and ‘fed him to tigers’ – resulting in her becoming victim to a ‘mob mentality’ as she was accused by fans.

Carole has adamantly denied any involvement with Don’s disappearance, branding the series a ‘freak show’ and refusing to take part in the second season.

She now intends to work on her own series, which is in line with what she thought the initial project was.

AstraZeneca vaccine is 100% effective against serious disease, US trial shows