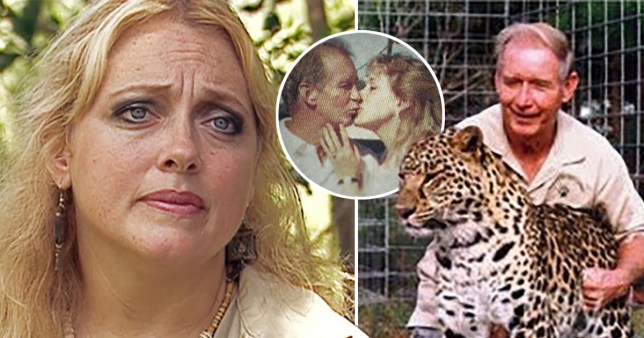 Tiger King’s Carole Baskin has claimed her late husband Don Lewis originally pretended to be someone else and used a fake name while he hid her from his wife.

The Big Cat Rescue boss, who recently revealed she’s closing her sanctuary to the public over safety concerns, was married to millionaire businessman Lewis when he disappeared in 1997.

He was declared legally dead in 2002 and Baskin has repeatedly denied claims she was involved.

The Dancing With The Stars contestant has now recalled their early relationship and claimed Lewis went to drastic lengths to hide their affair from his first wife.

During an appearance on Katie Piper’s Extraordinary People podcast, she disclosed: ‘It’s so bizarre. You’re talking about Don. And so I met Don in 1981 and when I met him, he told me his name was Bob Martin.

‘And that he was just a poor lot boy that worked for this really evil guy, Don Lewis. So when I would go to the lot where he worked, that we had a little trailer, a little RV in the back that we would meet in and he told me I’d have to hide under the dashboard as he drove me in and out of the lot, because we were hiding from Don. 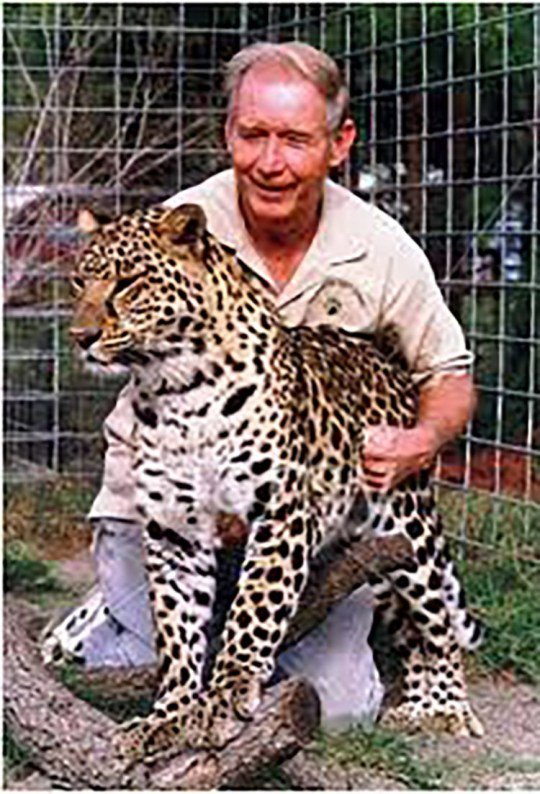 ‘Well, I didn’t know, for two or three years that we were hiding from Don’s wife, not Don, and that Bob Martin was Don.’

Baskin, who married current husband Howard in 2004, also alleged Lewis had other partners as she revealed risqué details of their private life.

She continued: ‘What I didn’t know was that he had all of these other girlfriends.

‘I think it was, I learned in Tiger King that his wife said he had 23 other girlfriends, and I’m like “23?!” And we were having sex like two or three times a day – when does he have time?’

Baskin shot to fame after appearing in Netflix’s breakout hit Tiger King. It followed her running dispute with flamboyant zoo owner Joe Exotic, who was later jailed for plotting to have her murdered.

Despite Exotic being behind bars, Baskin told Metro.co.uk that she still lives in fear of her life from other major players in the big cat industry.

Katie Piper’s Extraordinary People podcast is out now and Tiger King is available to stream on Netflix.

Why is Amanda Holden not on Heart radio today?