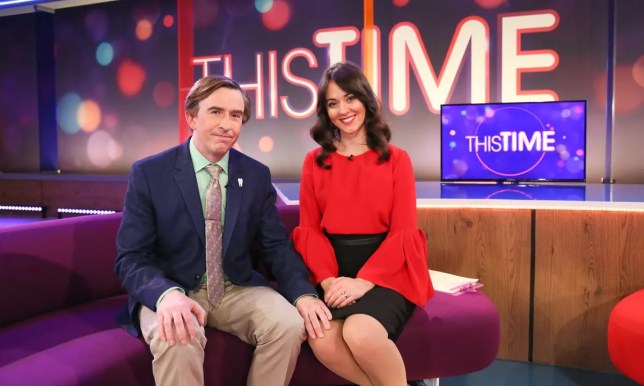 How would Alan have reacted to Piers’ exit from the show? (Picture: BBC)

This Time star Susannah Fielding has spoken about her on-screen companion Alan Partridge, speculating he would have ‘piped up’ and made Piers Morgan’s Good Morning Britain exit even worse in real life.

The actress, who is set to return for a second series of the comedy programme this Friday, compared the relationship between her character Jennie Gresham and Alan (Steve Coogan) to the dynamic previously shared between Susanna Reid and Piers.

Piers left Good Morning Britain following the argument about Meghan Markle in March, refusing to apologise for his comments surrounding the Duchess’s interview with Oprah Winfrey – in which he said he didn’t believe the Duchess of Sussex’s revelation that she considered suicide at the height of racist abuse.

Susannah spoke about the new episodes of the comedy, and speculated how iconic comedy creation Alan would have got involved with Piers’ exit.

‘I think he probably would have piped up and joined in, which would have made the situation even worse,’ the actress told Metro.co.uk.

‘He’s probably wouldn’t have been a great addition to that particular debacle.’ 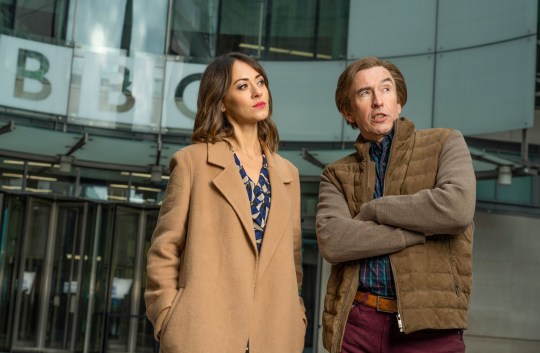 This Time is back for series 2 this week (Picture: PA)

This Time sees Susannah’s character Jennie host a One Show-style magazine programme with North Norfolk’s finest presenter Alan as he fights to keep his new job with the BBC and remain relevant.

Speaking about the real-life inspirations behind the characters on the show and how it drew on real life presenting duos.

‘I think we’ve all met Alan Partridge. We all know an Alan and we all know a Jenny and maybe that’s why people enjoy watching [This Time]. They certainly enjoy watching that dynamic, with a curmudgeonly old older man saying the wrong thing and a slightly more PC and professional woman keeping him in tow.’ 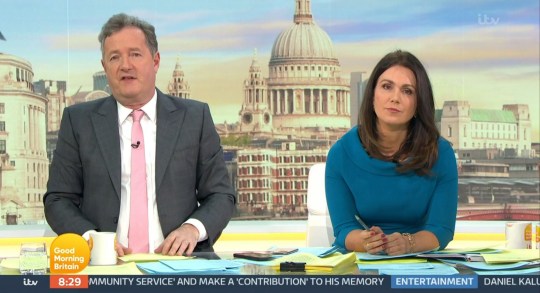 Alluding to Susanna and Piers, Susannah said: ‘Obviously there’s a quite famous TV duo who’ve recently parted ways who are quite an obvious comparison.’

Discussing who inspired the role, Susannah said: ‘I based her on all sorts of people that we see on our screens – Tess Daly, Susanna Reid, Alex Jones… they all have a really slick professionalism about them that is so particular to TV presenters.’

The new series sees Alan return to host the show alongside Jennie – and Susannah admits that stepping into the world of the comedy creation was ‘intimidating’ at first. 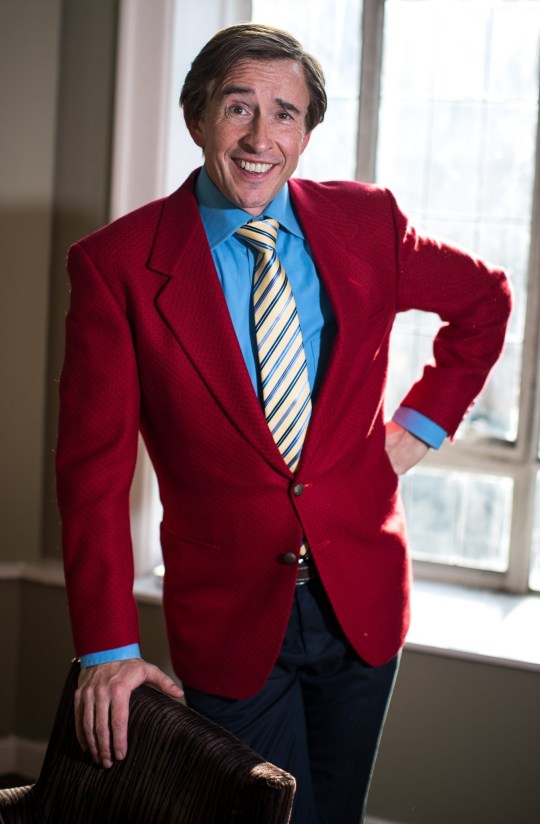 Alan Partridge is back on our screens on Friday (Picture: REX)

Susannah, who is also known for appearing in Black Mirror and Sticks and Stones, said: ‘It was really intimidating to come into a world that’s already been set up.

‘Obviously, Steve has been doing this character for over 25 years. But what was evident from the very beginning is that the team are really collaborative and want to hear my ideas.’

Would she return for a third series?

‘Absolutely. I think there’s loads more to explore about Jenny and their relationship. Working with Steve is always a joy. So I’m really hoping that we get to do more together in the future. Whether it’s This Time or, or a Jenny spin off, you never know.’

This Time With Alan Partridge returns on Friday at 9.30pm on BBC One.