TV chef Clodagh McKenna got married to Harry Herbert in a stunning ceremony this week.

Clodagh, 46, and Harry, 62, got married in front of friends and family at Highclere Castle on Saturday with the venue famously being used as the setting for the Abbey in Downton Abbey.

The couple were also joined by celebrity pals who were there to wish them well, including Love Island’s Laura Whitmore and Iain Stirling.

While Iain, 33, went the whole hog in a kilt and all the accessories, Laura, 36, chose a striking black and white lace number with a thigh split and extravagant fascinator for her outfit.

Laura has been splitting her time between the UK and Spain while filming for the current series of Love Island, having popped up recently to announce that someone would be dumped from the villa.

As well as Laura and Iain, other famous faces in attendance included former Chancellor of the Exchequer George Osborne, with his fiancée Thea Rogers and their son Beau. 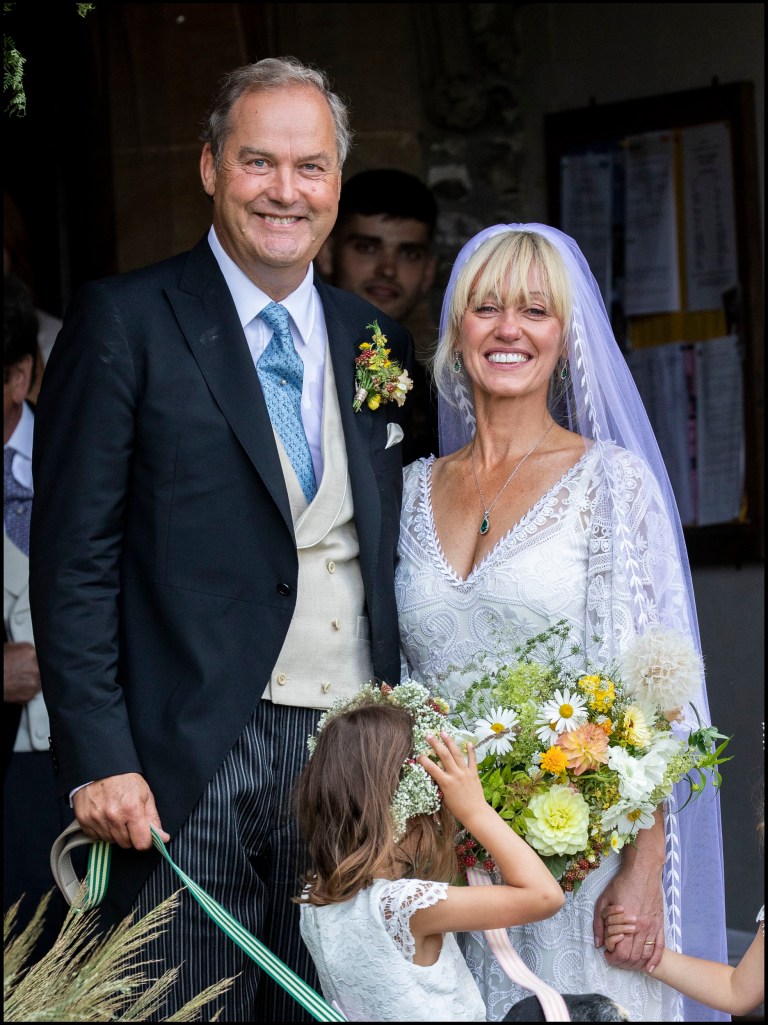 Clodagh and Harry were a picture of joy as they tied the knot (Picture: David Hartley) 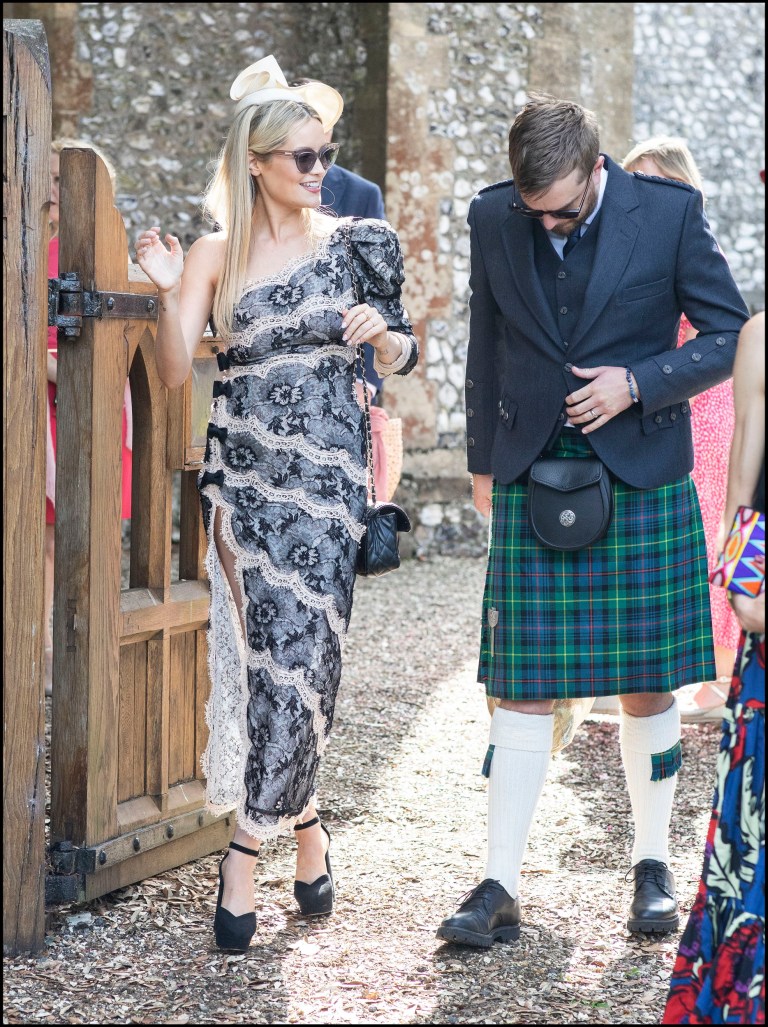 Laura Whitmore and Iain Stirling dressed up for the occasion (Picture: David Hartley) 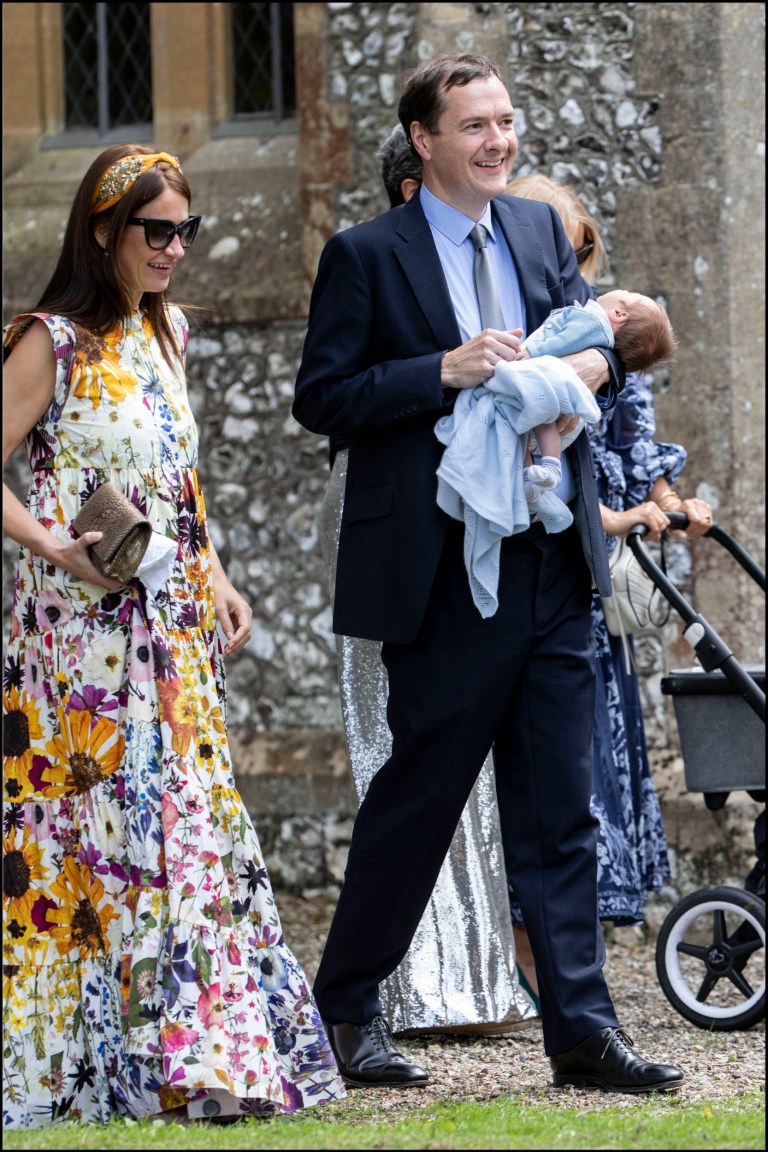 Clodagh, who is a chef on This Morning, met the Queen’s godson Harry in 2017 and announced their engagement last year.

The couple chose to wed at Highclere Castle not only for its connection to Downton Abbey but also as it was the birthplace of Harry.

Clodagh had announced her engagement in October, writing on Instagram: ‘We got engaged! We are over the moon with happiness and thank everybody for the lovely warm wishes.’

She later told The Today Show on RTÉ One: ‘We are so happy, we got engaged about six weeks ago. We moved in together about two and a half years ago.’

Clodagh added to Evoke: ‘He’s so lovely and he makes me be a better person. He’s made me the happiest I’ve ever been in my life. I’m so lucky.’