ALISON Hammond has fuelled speculation that she is on The Masked Singer after letting slip a tell-tale clue on This Morning.

The 45-year-old star and co-host Dermot O’Leary were joined via video chat by the show’s presenter Joel Dommett today. 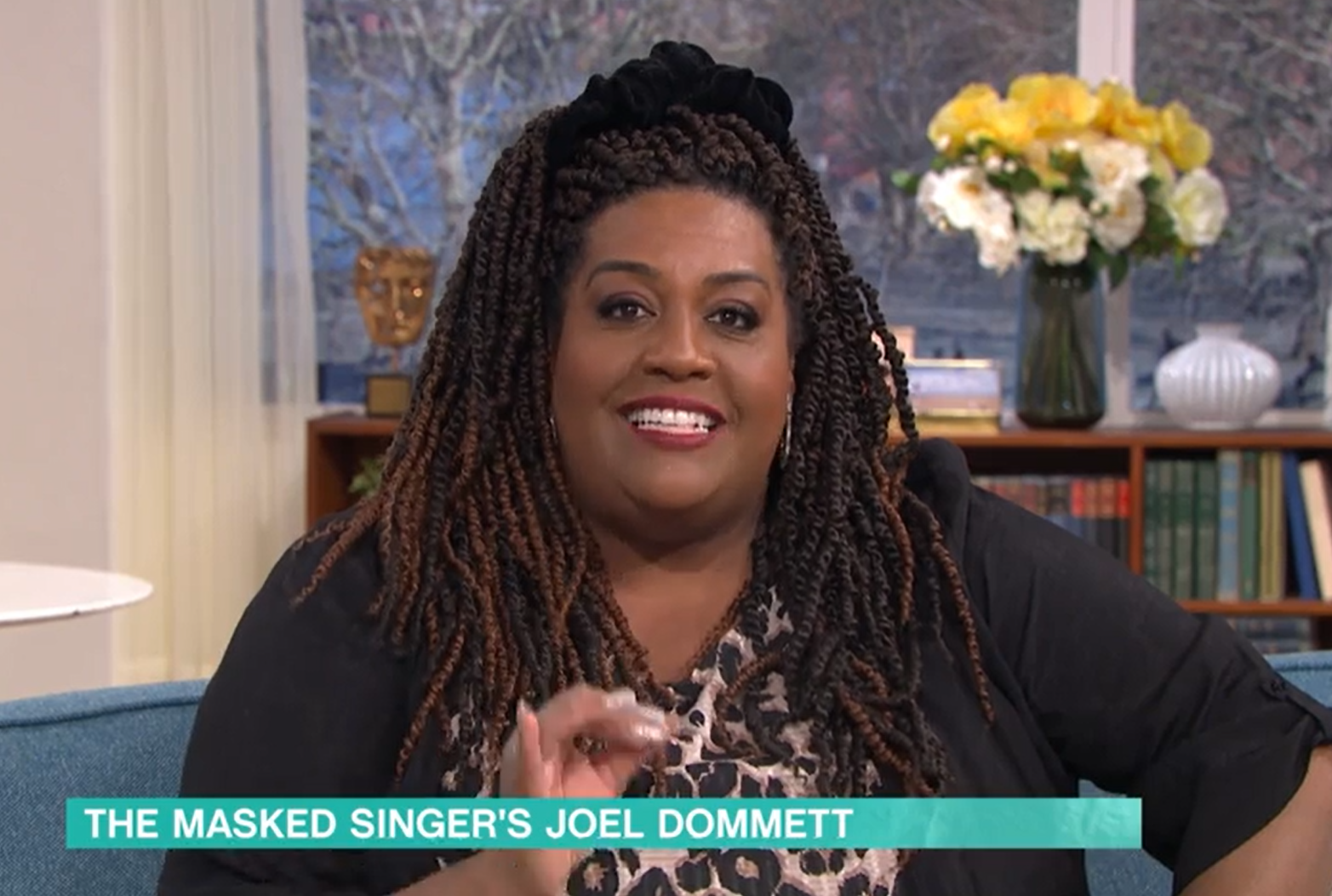 The pair quizzed the comic on how much he knew about the celebrities’ identities, with Joel insisting that he was just as clueless as the judges and viewers at home.

Alison then said: “The security on that show is absolutely insane.

“So can you genuinely not find out who is on the show?”

The remark did not go unnoticed, with one fan quickly tweeting: “How would @AlisonHammond know that the security is ‘insane’ on #TheMaskedSinger?? 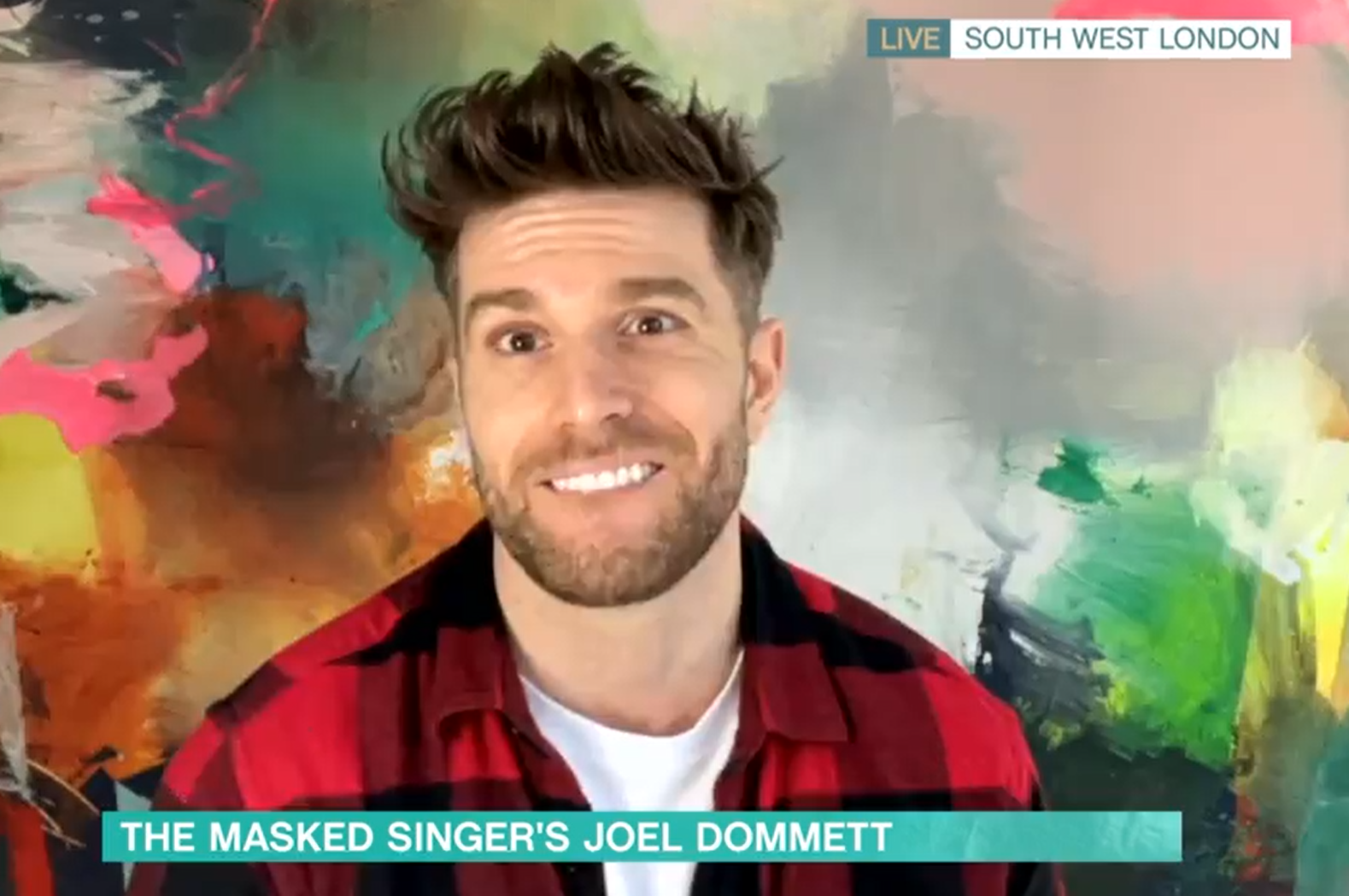 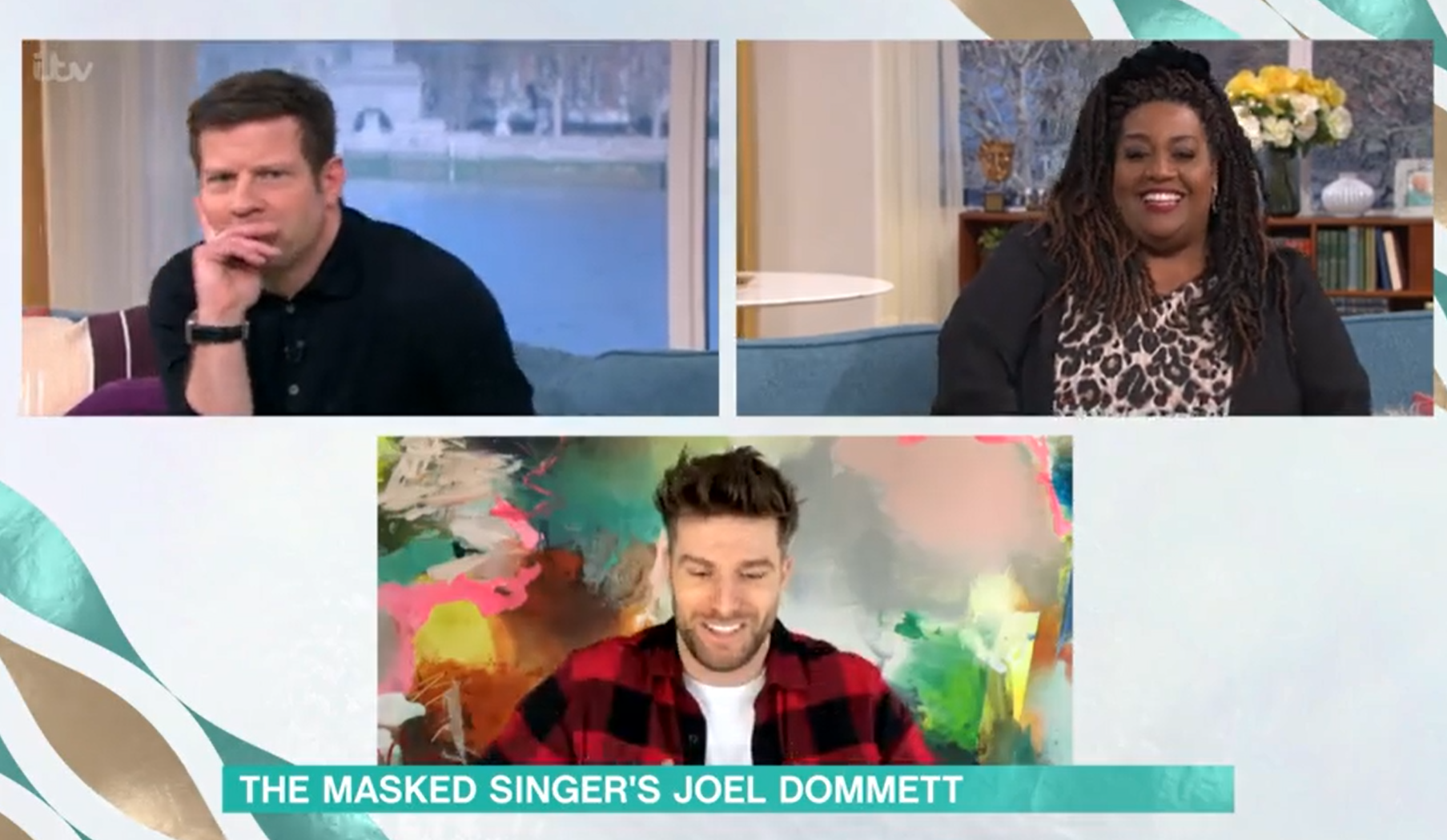 Joel went on to explain that the mystery surrounding the stars is so tight that the contestants have a separate entrance into the studio.

He shared: “It’s mad, the studio is completely split. So we all arrive at different entrances, half the studio is for the contestants and half for the judges and me.

“We are kept completely separate and any time they come out of their dressing room they have either their costume on or a full motorbike helmet and a hoodie that says: ‘Do Not Talk To Me’.”

Caught up on #maskedsinger a few hours late and pls now hear me out:

But actually no idea. No idea at all. 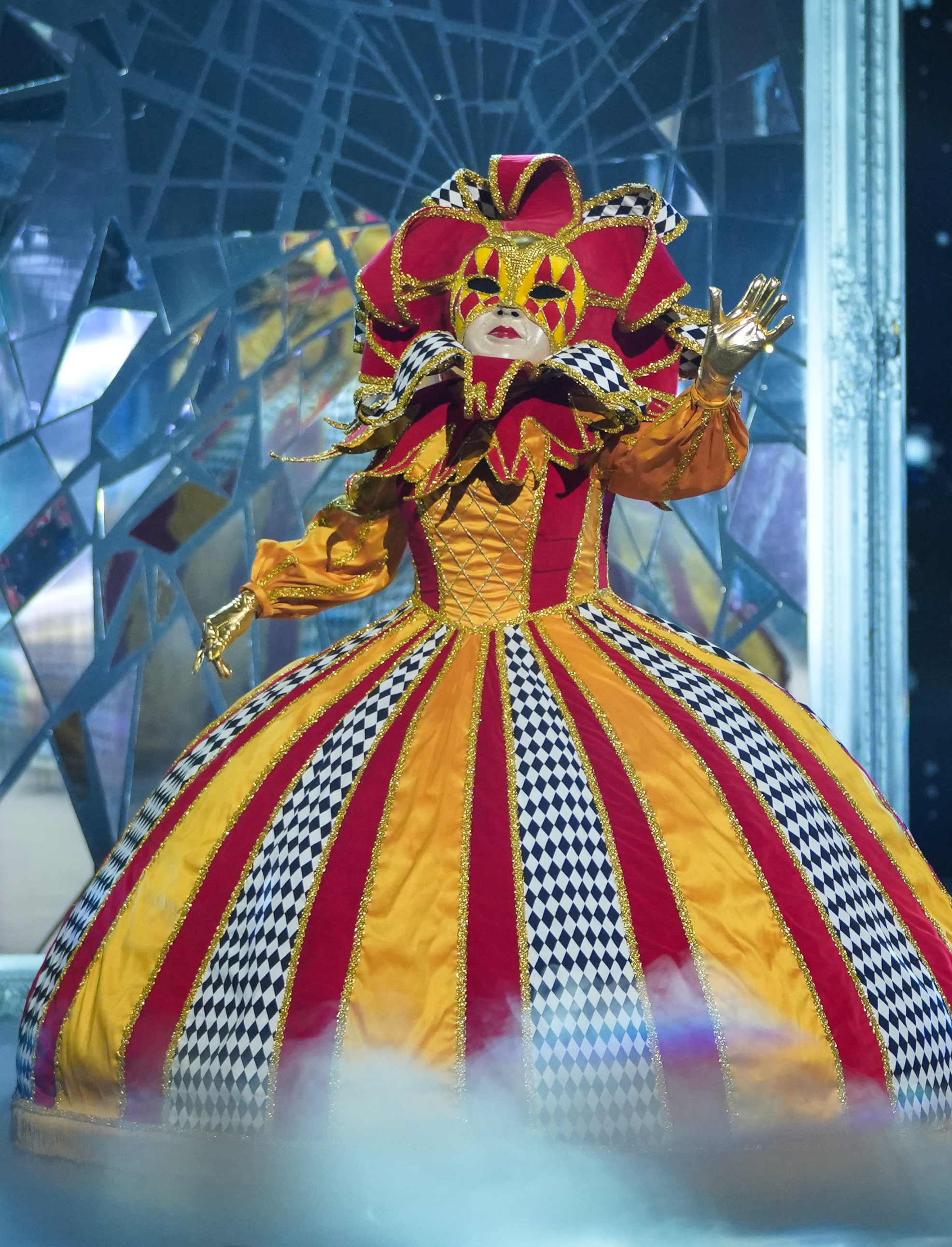 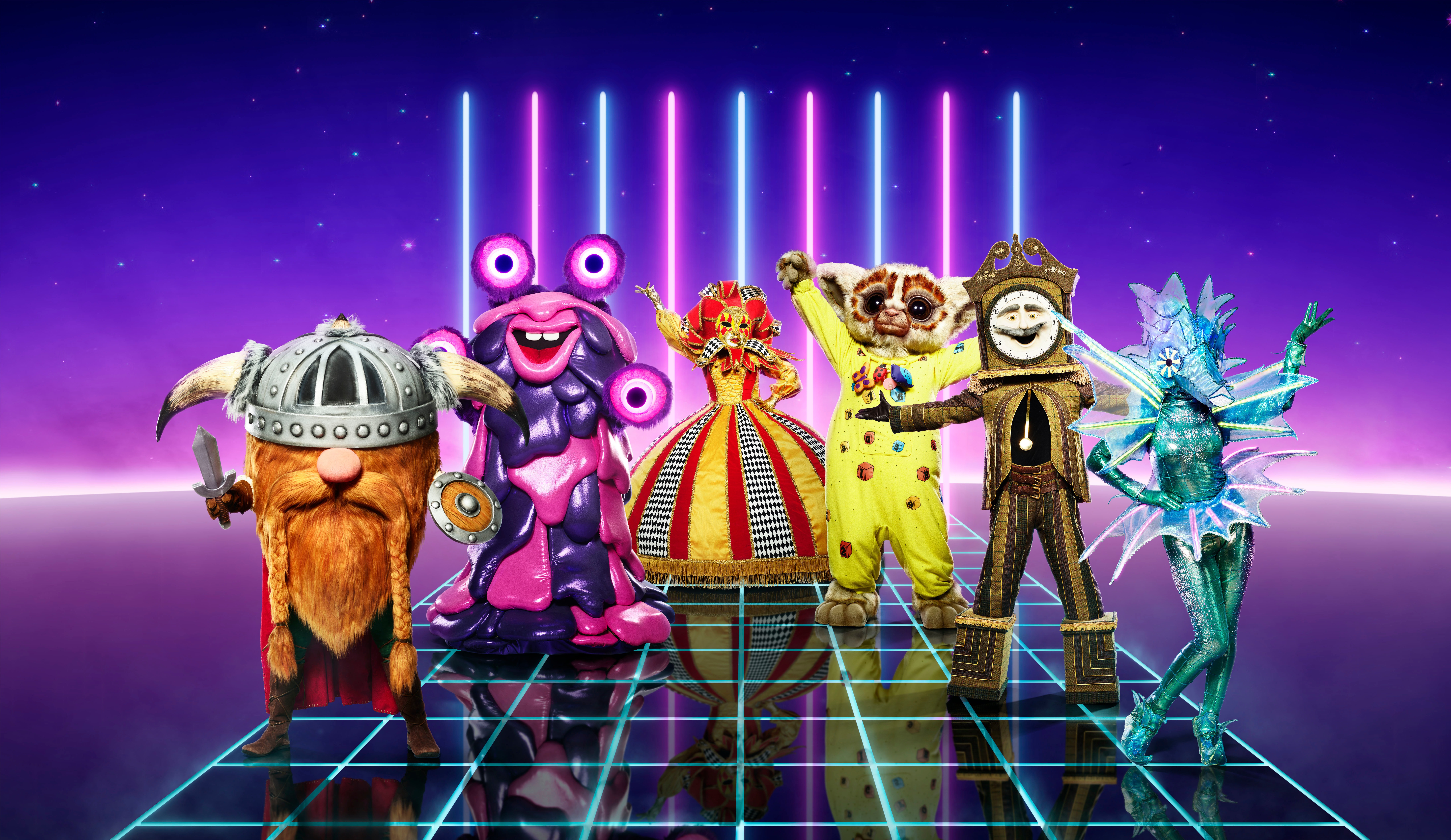 The characters’ real identities won’t be revealed until they’re eliminated from the competitionCredit: Rex Features

The Masked Singer viewers speculated that Alison could be Harlequin on the bizarre ITV singing show earlier this month, flocking to Twitter to share their guess.

However, this wouldn’t be the first time that Alison has teased that she is on the show when she isn’t – last year leaving some viewers convinced that she was Duck.

The star offered a cheeky wink emoji as she retweeted a theory that she was the character at the time, but it was later revealed to be singer Skin.

So far this series, Martine McCutcheon, Mel B and Sophie Ellis Bextor have been unmasked on the show.