THIS Morning viewers were left furious after no one managed to get through on Spin To Win – and demanded they give the prize money to charity.

After explaining viewers could win anything between £750 to £3000, Phillip and Holly waited for the first caller to come through. 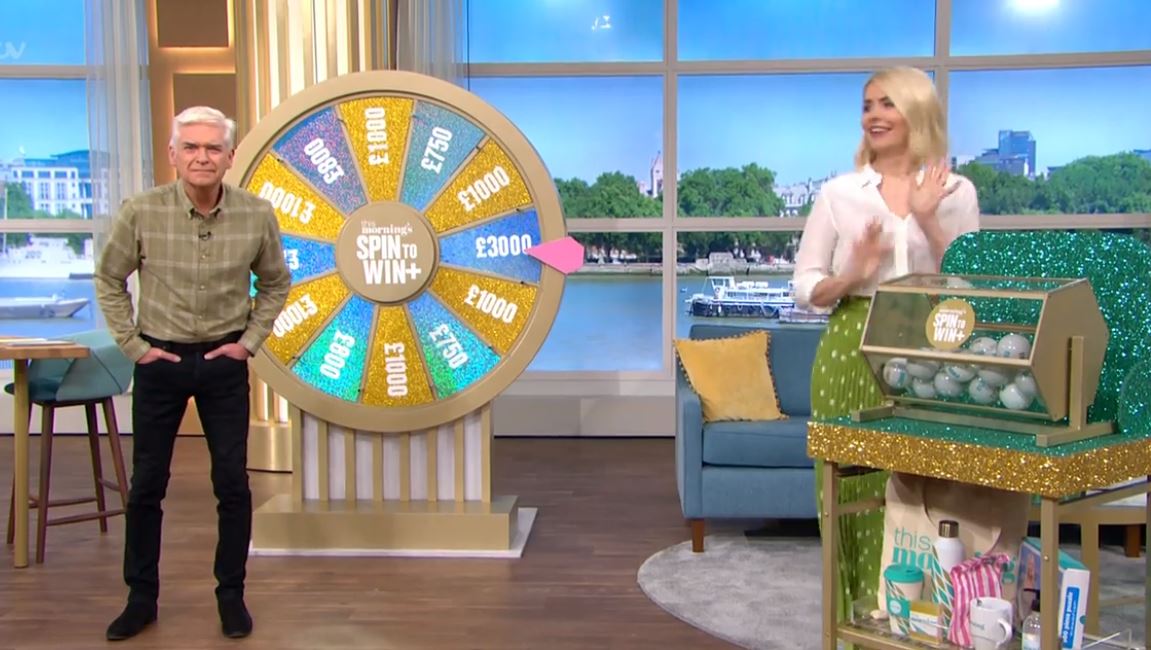 Phillip and Holly were ready to give some prize money away

However, after dancing to the music, Phillip moved onto the next one after no one picked up.

Holly said: “That was weird, wasn’t it?”

Phillip replied: “Weird noise. If Natasha did pick up, she’s waiting for the telly to catch up. You’ve got to say it immediately.”

Then the second caller said “hello” when she answered, leaving Phil to shout: “No! No! Charlene, what are you doing?” 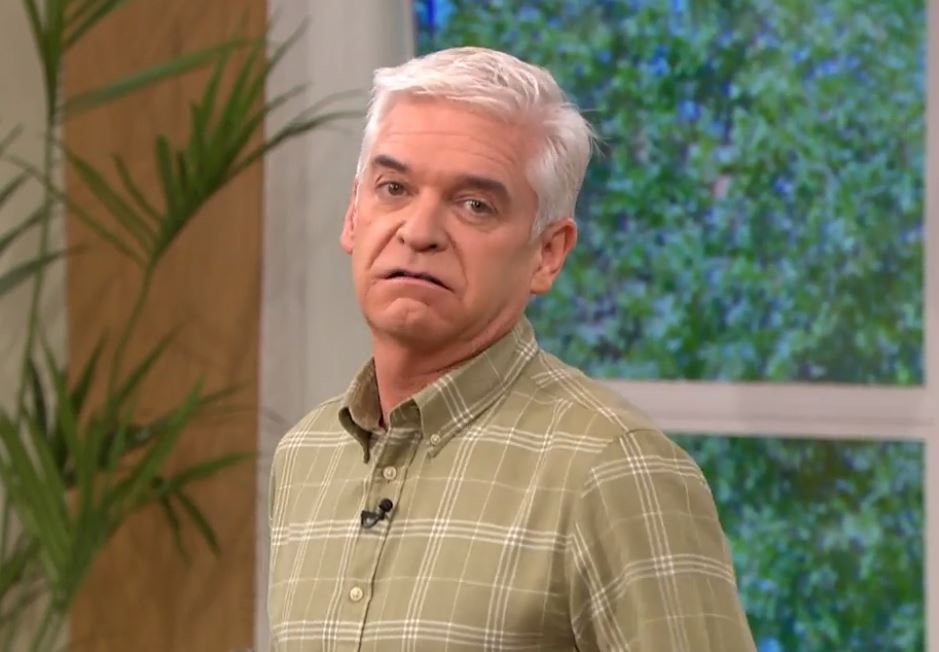 However, they started to get exasperated

Holly remained optimistic, saying: “Again, again. Not two days in a row, guys, come on. What is happening?” 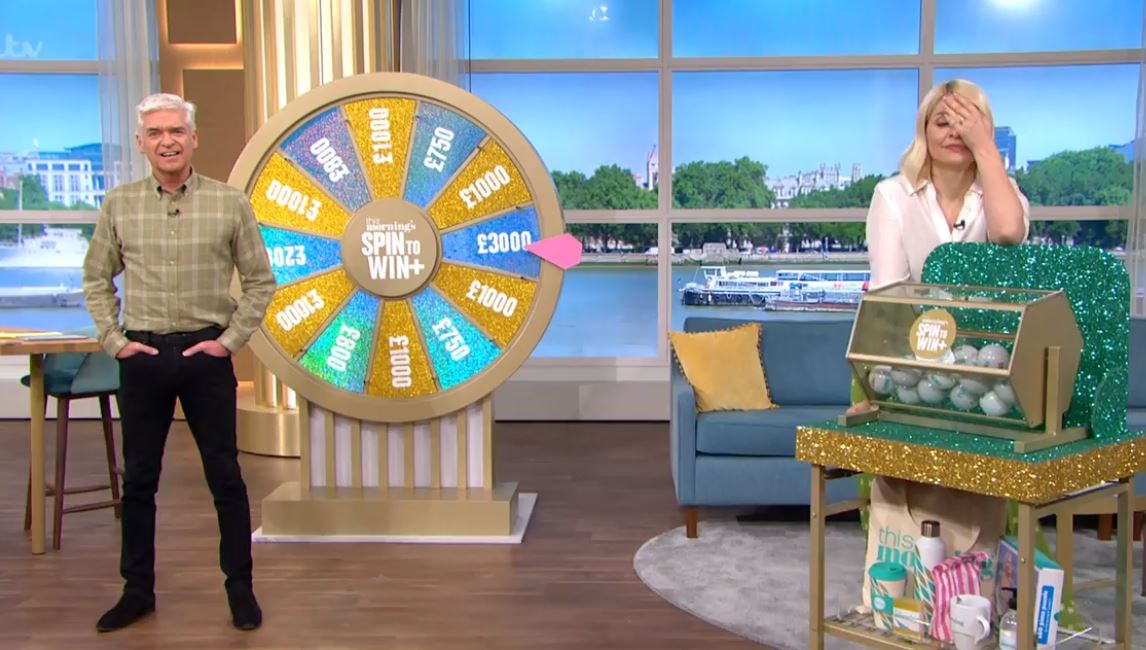 They decided to spin the wheel anyway to see how much they would win – and the viewers missed out on £1000.

However, This Morning viewers were furious at the no show, with people suggesting they should give the prize money to charity.

One person said: “I agree with what others are saying; forget spin to win today. Donate £3k towards that dogs operation”

Another suggested: “Give the £1000 to local charities”

A third remarked: “Time to scrap Spin To Win”

While a third said: “Think #ThisMorning need to think of another game”

Mum-of-seven shares the savvy tips which help her look after her huge family on a budget and STILL save £2.5k a year

Neighbours are good friends or even like FAMILY, survey reveals and favourite topics include chatting about the weather