ALISON Hammond has revealed her new secret love was taken in by one simple chat-up line – and we’re saving it for later.

The This Morning star and Big Brother legend is keeping her boyfriend under wraps, but couldn’t resist spilling a little bit of info as she was grilled on a podcast. 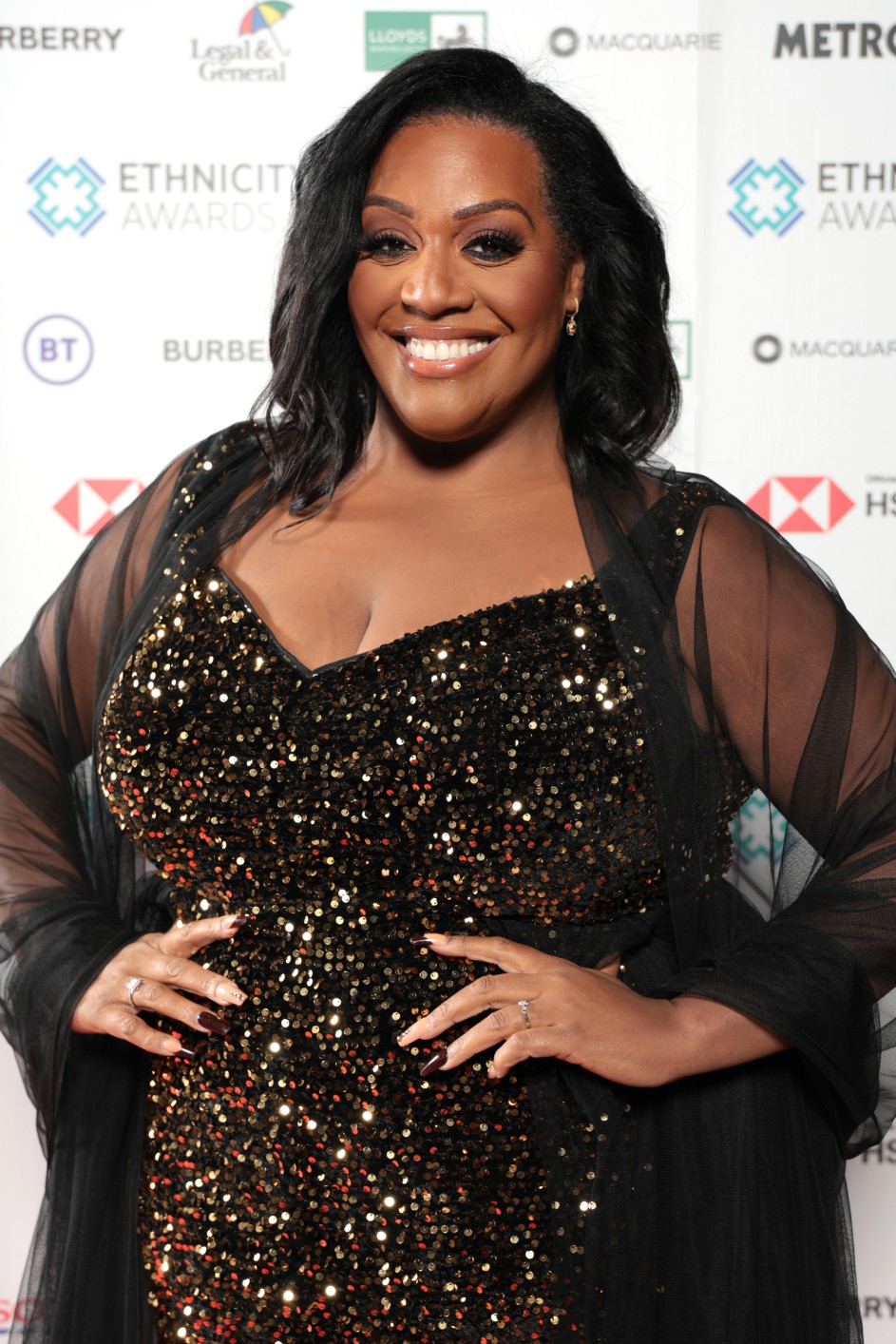 Alison Hammond has opened up about her cheeky chat up line that nabbed her a manCredit: Anthony Sinclair/Getty Images

Appearing on Saving Grace, hosted by Grace Keeling, the star was grilled on her love life by the social media star who asked her if she had a man in her life.

Smirking and saying “maybe” Alison confirmed it was true, prompting Grace to ask what her secret is to bagging a bloke.

“You want to know how I got him? I just said, ‘Babes, do you think you can handle this juice?!'” she smirked before laughing her signature cackle. “He’s like ‘I’m all over it!'”

“A little bit yeah,” Alison blushed, before adding with a laugh. “I don’t think it was love at first sight on their front…”

Alison’s comments come after she admitted she was ready for her mystery love to propose (and no, sadly it isn’t The Rock, whom she ‘married’ on This Morning a couple of years ago).

She told DailyMail at the Ethnicity Awards earlier this week: “There is someone special, and if he wants to pop the question, he can pop away.”

Earlier this year Alison’s This Morning co-host Dermot O’Leary let slip live on air that she is “taken”.

Speaking about her new man for the first time, Alison revealed: “Can you believe Dermot outed me on the TV?

“I’m a little bit disappointed to be honest with you as I can’t flirt with no one else now.”

“He’s a lovely man and all I can say is that I’ve had him hidden for a year and a half,” she admitted. “A year and a half I’ve been with him, and no one knew! He loves me to bits.

“He absolutely worships me and massages my feet every single day. What more do you want?!” 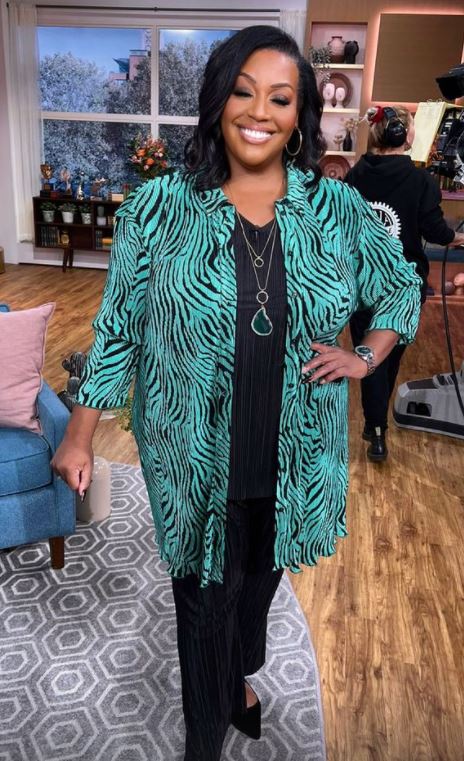 Alison is feeling loved up and has admitted she’s ready to be proposed toCredit: Instagram

Alison has become a household favourite on shows like This MorningCredit: Rex

Dave Kidd: Qatar just isn’t a ‘proper’ World Cup… they’re supposed to be about fun but this will be as dry as a desert