This Morning’s Phillip Schofield has revealed he’s scared about the prospect of locking lifting as he discussed today’s phone-in on the programme.

The 59-year-old presenter joined Rochelle Humes, who is standing in for Holly Willoughby, where he opened up about the anxiety he has about the prospect of socialising again.

His comments came after he called for restaurants and other hospitality venues to open last week, as he noted some will be forced to close for good as a result of continued measures.

Phil made the admission as counsellor Sian Williams called for viewers to call in if they were feeling worried about the Covid-19 restrictions easing.

‘Some people will perhaps be feeling a little bit of anxiety about lockdown easing,’ she said, prompting Phil to exclaim: ‘I am! I was saying to Gok [Wan].

‘Now, Gok is Mr Party and he is going to take me under his wing and look after me. I was fine until maybe about three months ago and then I feel like I’ve jumped off the rails a little bit.’

He continued: ‘You lose momentum and you get a bit scared. It’s not that I’m scared about the virus, it’s just the fact that I’m not used to going out.’

‘Just think where your brain’s been for the past year,’ Sian offered, before stating it’s been in a ‘constant threat and danger’. 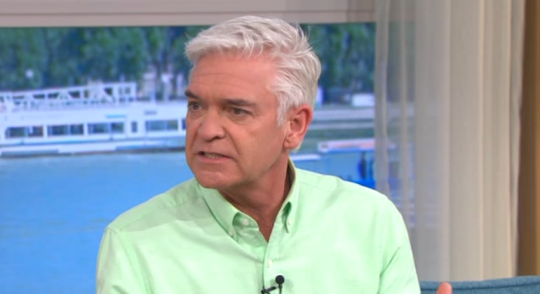 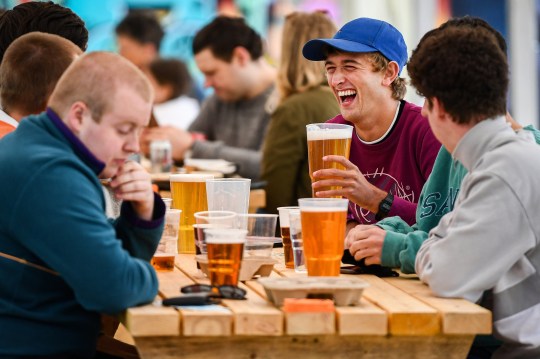 Some Covid rules were loosened on April 12, allowing people to sit in a beer garden, get a haircut or go for a long-awaited swim indoors.

The lifting of some restrictions is part of Boris Johnson’s roadmap out of lockdown.

The Prime Minister has repeatedly said he wants the rule changes to be a ‘cautious but irreversible’ part of the nation’s journey out of the pandemic.

Face masks are still required inside shops and on public transport, and groups of friends are still being asked to social distance when they meet up outside.