This Morning lost out for the first time since 2015 (Picture: ITV/National Television Awards 2022)

After taking home the TV Choice Award for best daytime show for six consecutive years, This Morning’s winning streak as come to an end.

This year’s TV Choice Awards saw big wins for the likes of I’m A Celebrity… Get Me Out Of Here!, Strictly Come Dancing, and Call The Midwife, but the Holly Willoughby and Phillip Schofield fronted ITV show went home empty handed.

That did mean, however, a victory for The Chase, as Bradley Walsh’s teatime treat scooped the gong.

This Morning has won in the category every year since 2015 but, alas, it was the quizmasters who came out on top in 2022.

There’ll surely be celebrations at production company Potato after Bradley and his team of brainboxes wrestled this trophy away from regular winners to land their first ever TV Choice win.

Since the show debuted in 2009 – with only Mark ‘The Beast’ Labbett and Shaun ‘The Dark Destoyer’ Wallace featuring in the first series – we’ve also enjoyed spin-off Beat The Chasers, which sees the quiz champs compete as a team, and this year welcomed Issa ‘The Supernerd’ Schultz from Australia’s Chase show. 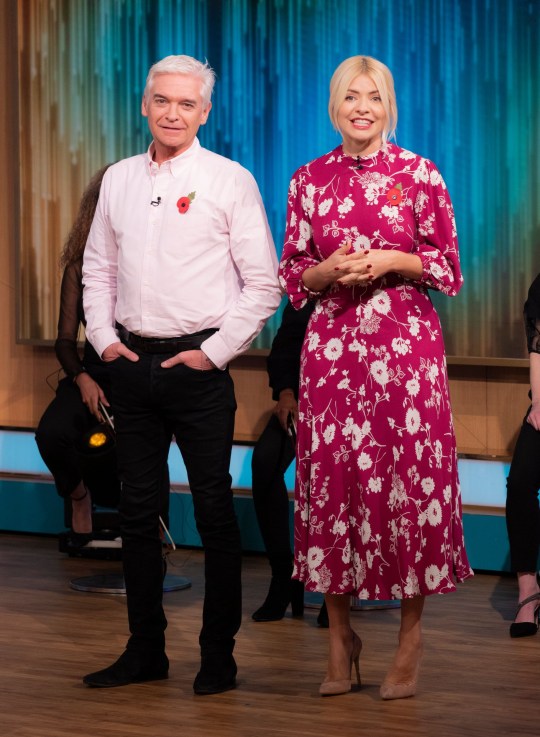 Despite winning big at the NTAs, it wasn’t a successful night for Holly and Phil (Picture: Ken McKay/ITV/Shutterstock) 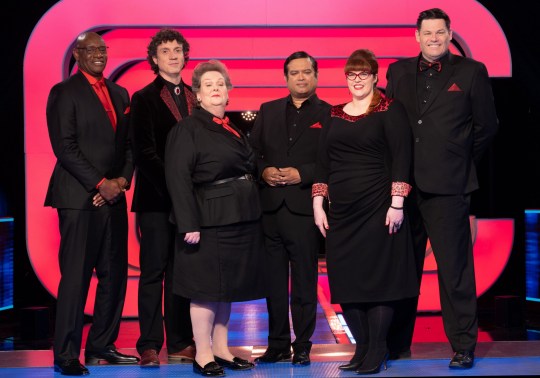 Bradley Walsh and his Chasers can now find room for the gong on their mantlepieces (Picture: ITV/REX/Shutterstock)

This Morning, on the other hand, despite continuing to provide the heartwarming stories and funny moments, has also been embroiled in controversy.

Earlier this year, hosts Holly and Phillip were accused of jumping the queue to see The Queen lying in state following her death, accusations which they denied. There was even a petition launched for them to be removed from the show.

Elsewhere at the TV Choice Awards, Jenny Agutter from Call The Midwife took home best actress in the first of two wins for the show, which also won best family drama. 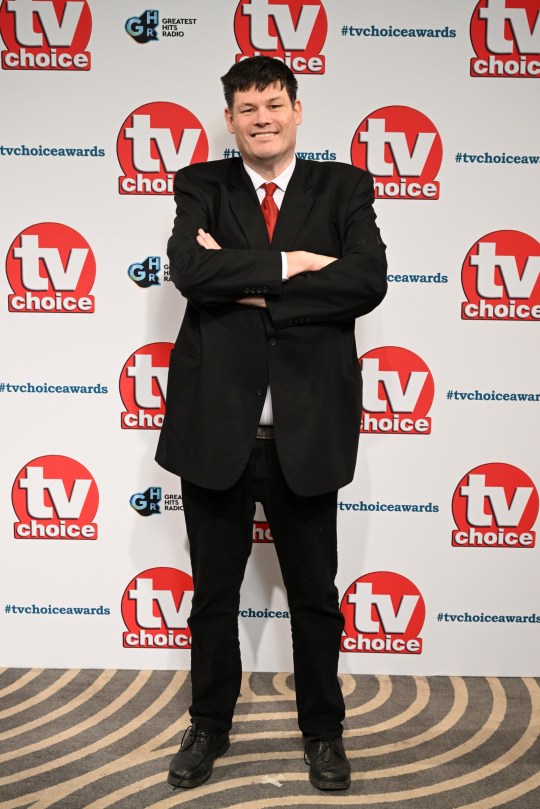 The Beast was on hand to accept the trophy (Picture: Getty) 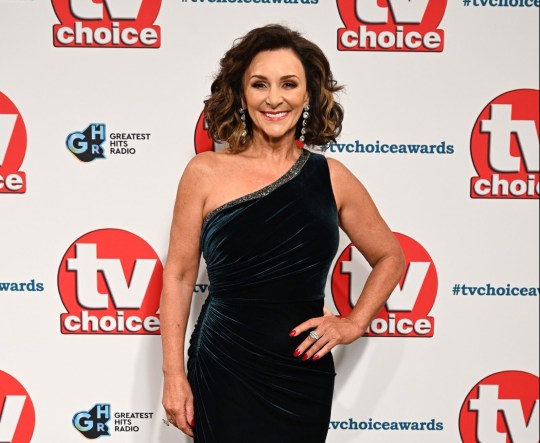 It was a successful night for Strictly too, with head judge Shirley putting in an appearance (Picture: Getty) 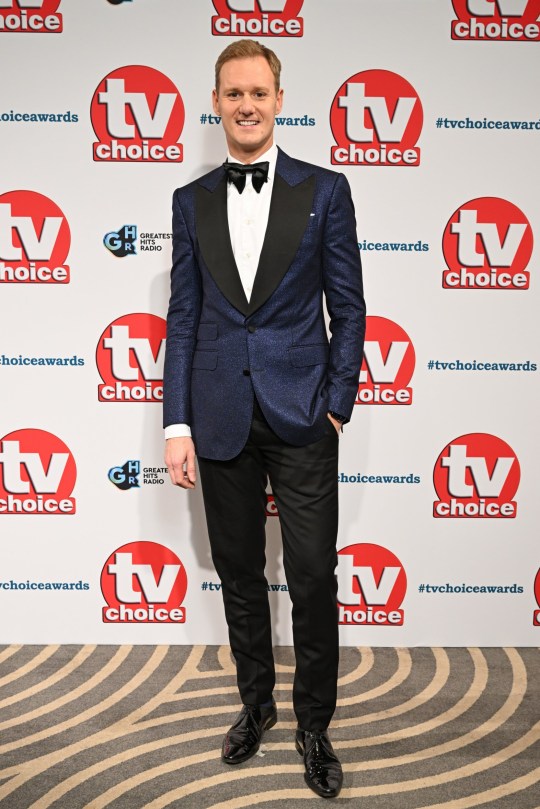 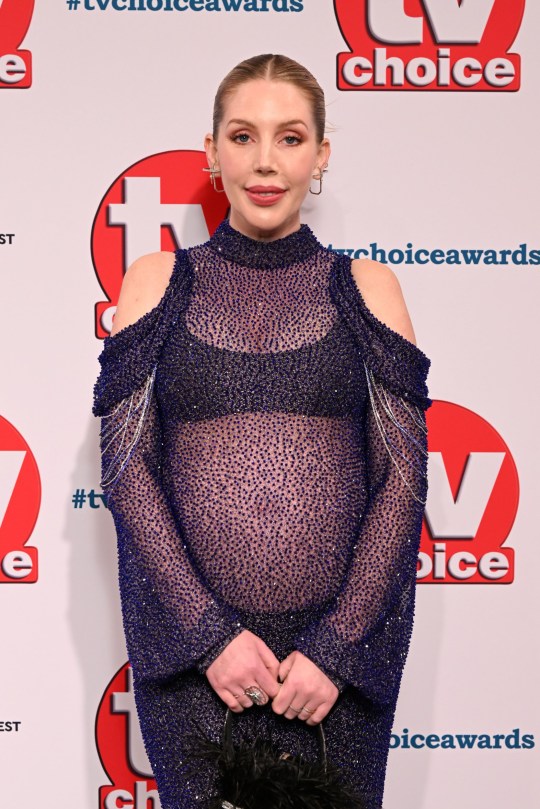 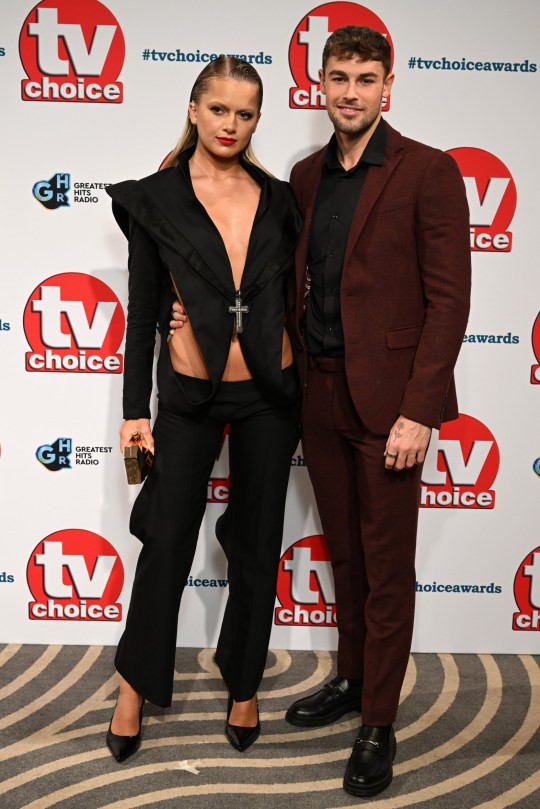 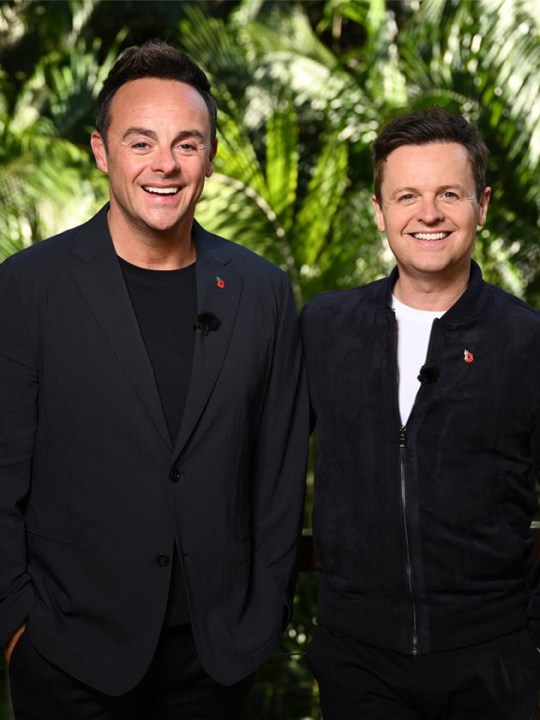 ‘Twas another triumph for Ant and Dec with I’m A Celebrity (Picture: ITV/REX) 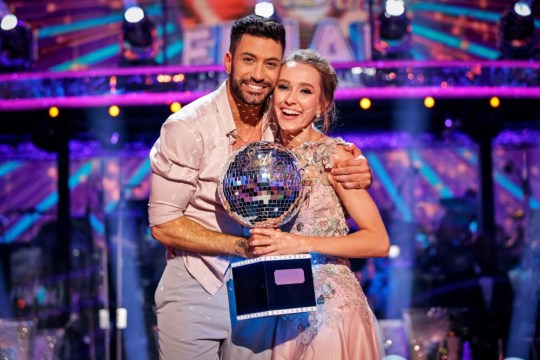 Ultimately, it was ITV who came out on top with six awards for their shows this year, with BBC closely behind with five.

Netflix were awarded in three categories, and Channel 4 and Channel 5 won one award each.

TVChoice is Britain’s biggest-selling magazine. Its popular TV Choice Awards, which celebrated its 26th anniversary this year, honours the nation’s favourite TV shows and stars and is voted purely by an audience of 600,000+ TV fans.

I’m A Celebrity… Get Me Out Of Here!, ITV