This Morning’s Holly Willoughby and Phillip Schofield were left in hysterics on today’s show when they thought a guest accidentally said ‘black cocks’ instead of ‘black hocks’ during an interview about lambs.

After celebrating Holly’s 40th birthday, the presenters were joined by two farmers for a segment on the world’s cutest sheep, but the segment soon spiralled when they believed Chris Slee misspoke.

It all kicked off when Chris went to describe the adorable animals.

‘They have a very unique teddy bear appearance,’ he said. ‘They’ve got their nice black noses, they’ve got black kneepads, black socks and black hocks and very unique marking.’

Although another farmer chimed in with more information about the sheep, all that could be heard was someone in the ITV studios snorting with laughter signalling the interview had descended into chaos. 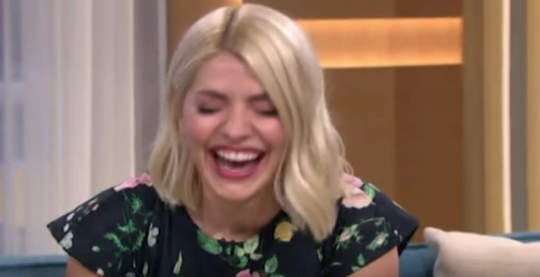 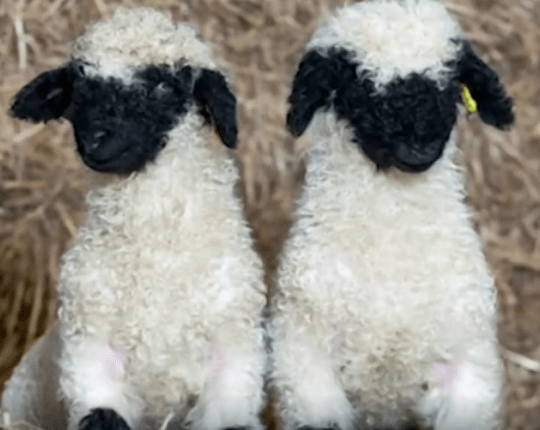 The farmers were talking about the world’s cutest sheep when the blunder happened (Picture: ITV)

Desperate to move on from the blunder, Holly tried to change the topic of conversation.

‘They’re rather expensive aren’t they, if you wanted to buy one they come with a hefty price tag?’ she asked.

However, it was clear that Holly and Phil, and fellow This Morning star Gok Wan were still in stitches over the whole ordeal.

‘My kind of humour,’ laughed Gok.

For all you curious people, a hock is an inward bend in the leg at the hock joint.

‘I just lost my sh*t at these two guys saying their sheep had “black cocks” and then realising I hadn’t just misheard and that Holly, Phillip and Gok heard it and were laughing too,’ wrote one.