A THIS Morning guest has been slammed by viewers after she told Holly Willoughby and Josie Gibson they were washing their hair all wrong – and claimed they should be using a comb in the shower.

Holly, 40, and Josie, 37, were bursting with questions for the hair expert who joined them in the ITV daytime studio today. 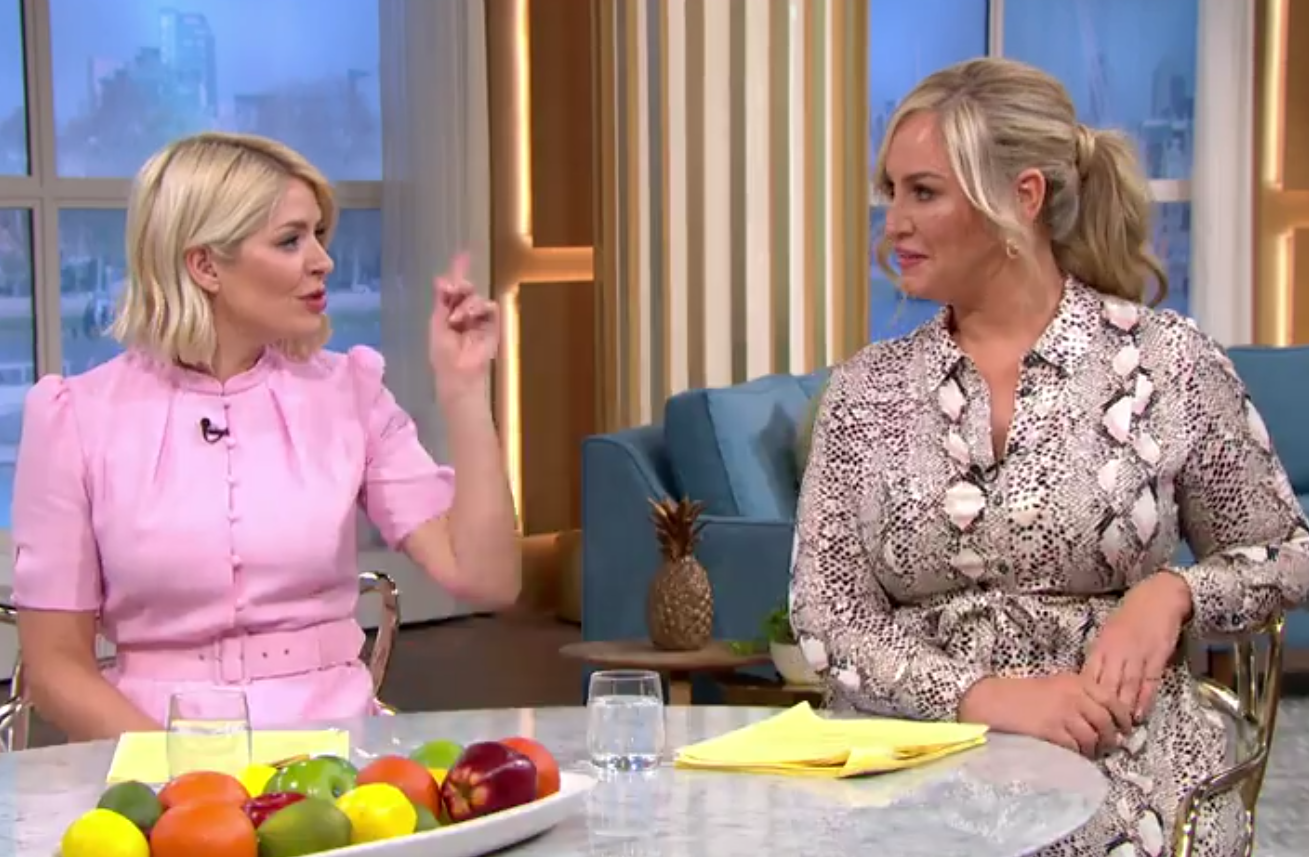 But the segment left people at home fuming when the guest revealed her top tip for removing knots from hair.

The trichologist shared the “golden rules of hair care” and shocked blonde Holly and Josie – who stepped in today for absent Phillip Schofield – with her secrets.

She claimed leaving hair for days on end without washing it won’t stop it from drying out, despite many believing the hair’s natural oils will keep it moisturised.

The expert also explained that the scalp is also a breeding ground for germs, and that contrary to common advice hair should be washed everyday.

She also disapproved of Josie exfoliating her scalp, and said that we are brushing hair all wrong.

Meanwhile, she insisted the best way to untangle knots is to comb wet hair in the shower while using conditioner.

And she warned don’t blast hair with cold air as it makes no difference to shine.

Viewers were unimpressed with the tips and shared their surprise on Twitter, saying it was all new information to them.

One wrote: “There’s absolutely no way I could detangle my hair with a single comb in the shower ???”

Another wrote: “Where did you find this women and how is she talking about hair care when she is saying all the wrong things… get a hairdresser who knows their Knowledge at least”

A third remarked: “I know my own hair better than anyone else and so will keep doing my own thing and that does not involve either a hair dryer or washing it every day.”

And another person added: “This conversation about hair could have been more inclusive if you’d had an Afro hair specialist as well.” 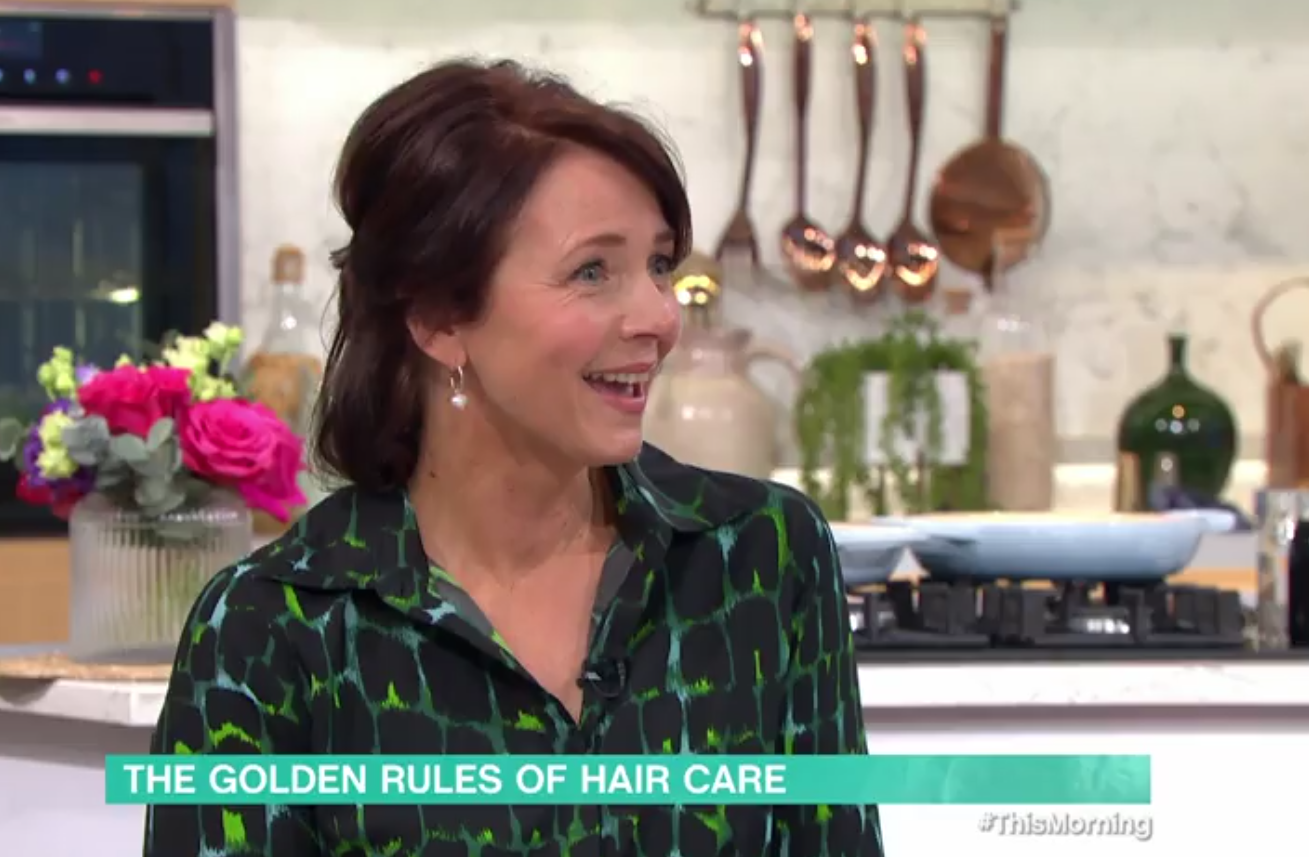 The trichologist said washing hair every day is good for it