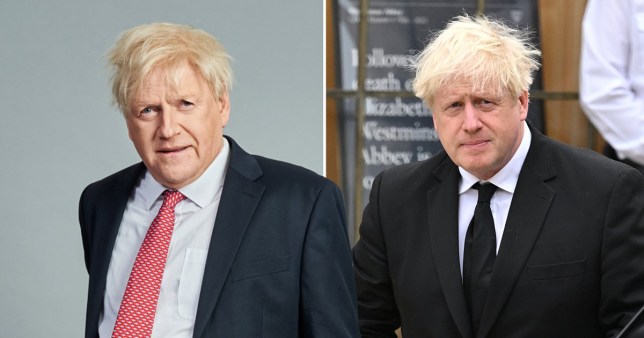 This England stars have said they never interacted with Sir Kenneth Branagh when he was not in character as Boris Johnson on set of the Covid drama.

Formerly titled This Sceptred Isle, the six-parter follows the 58-year-old’s tumultuous first months as prime minister, leading up to the beginning of the coronarvirus pandemic and subsequent lockdowns.

Covering one of the most challenging periods in recent history, the series, co-written and directed by Michael Winterbottom, will also include stories from the medics and care workers working on the frontline.

The Sky Atlantic programme will also chart the former Tory leader’s own battle with Covid-19 after he was rushed to hospital and placed in intensive care with the respiratory virus, as well as the party-gate scandal that precipitated his downfall.

To transform into Mr Johnson, Sir Kenneth revealed in an exclusive behind-the-scenes clip that he woke up early in the morning and spent around two to three hours each day in the make-up and prosthetics chair.

He added: ‘It meant that by the time I got into work, nobody really met me as Ken.’

Andrew Buchan, who plays former health secretary Matt Hancock, was among the This England actors who had ‘not met Ken’ during the course of filming. 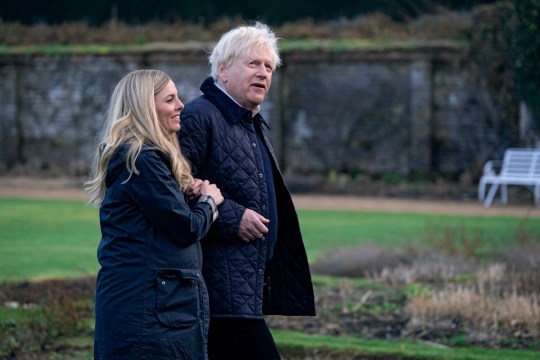 Sir Kenneth was in make-up so early no one really met him (Picture: Phil Fisk/ Sky UK Ltd)

He explained: ‘I’ve not met Ken. I’ve met Boris. My first scene- and I’m not joking – the first scene that I had with him this chap bumbles in and you’re looking at him like: that’s Boris Johnson.’ 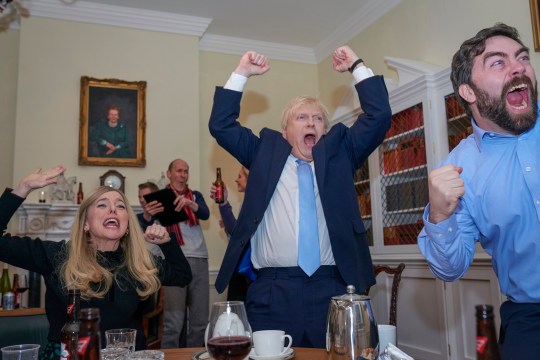 Ophelia and Sir Kenneth as Boris and Carrie on the night of his successful election (Picture: Phil Fisk/Sky UK Ltd)

The Guardians of the Galaxy’s co-star Simon Paisley Day, who portrays Dominic Cummings, said: ‘I haven’t actually in the flesh seen Ken. I’ve only built up a relationship with Ken as Boris.’ 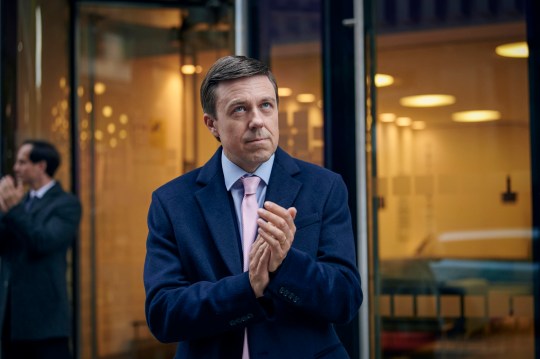 Andrew plays Matt Hancock who was in charge of health during the pandemic (Picture: Rory Mulvey/ Sky UK Ltd)

Andrew also quipped: ‘There wasn’t a sufficient amount of Branagh on show for me to believe that was Kenneth Branagh. I mean even now, it could have been Ant or Dec. I mean the whole thing could have been a rouse.’

Michael previously said that Mr Johnson will not be impressed by his controversial portrayal in This England.

Speaking to the PA news agency, he said: ‘I hope that he was flattered when he heard that Kenneth Branagh was going to be playing him because of all the people who could play Boris, he’s a great actor and I hope Boris will be pleased that he’s portrayed him.

‘In terms of how we portray him? I mean, I don’t think he will be flattered, but I hope he will watch it and see it’s certainly not an attack on him. It’s not intended as an attack.’

This England is available to stream on Now TV

Warning! A Housing Market Crash Will Tank These 3 Stocks.