The X-Files stars Gillian Anderson and David Duchovny have reunited in a new social media selfie.

The pair both rose to fame as FBI agents Dana Scully and Fox Mulder on the Fox sci-fi series, which originally ran between 1993 and 2002, and was briefly revived between 2016 and 2018.

Taking to her Instagram page yesterday (April 18), Anderson shared two pictures with her co-star and her dog, Stella, writing: “Stella made a new friend today. @davidduchovny”.

The X-Files returned for a 10th season in 2016, before airing an 11th two years later – though Anderson confirmed that the latter of the two would be her last in 2017.

Explaining her reasons for quitting the show, the actress said at the time: “I arrived at the decision before we did [season 10], but I was really curious. I felt that the previous six [episodes] was going to be it. It was dipping our toe back in again… and getting to play these wonderful characters again.”

“I think as [series creator] Chris [Carter] has said himself that short stack of episodes felt like we were leaning how to walk again and that this [11th] season of 10 [episodes] feels like the pace is up and we’re running.” 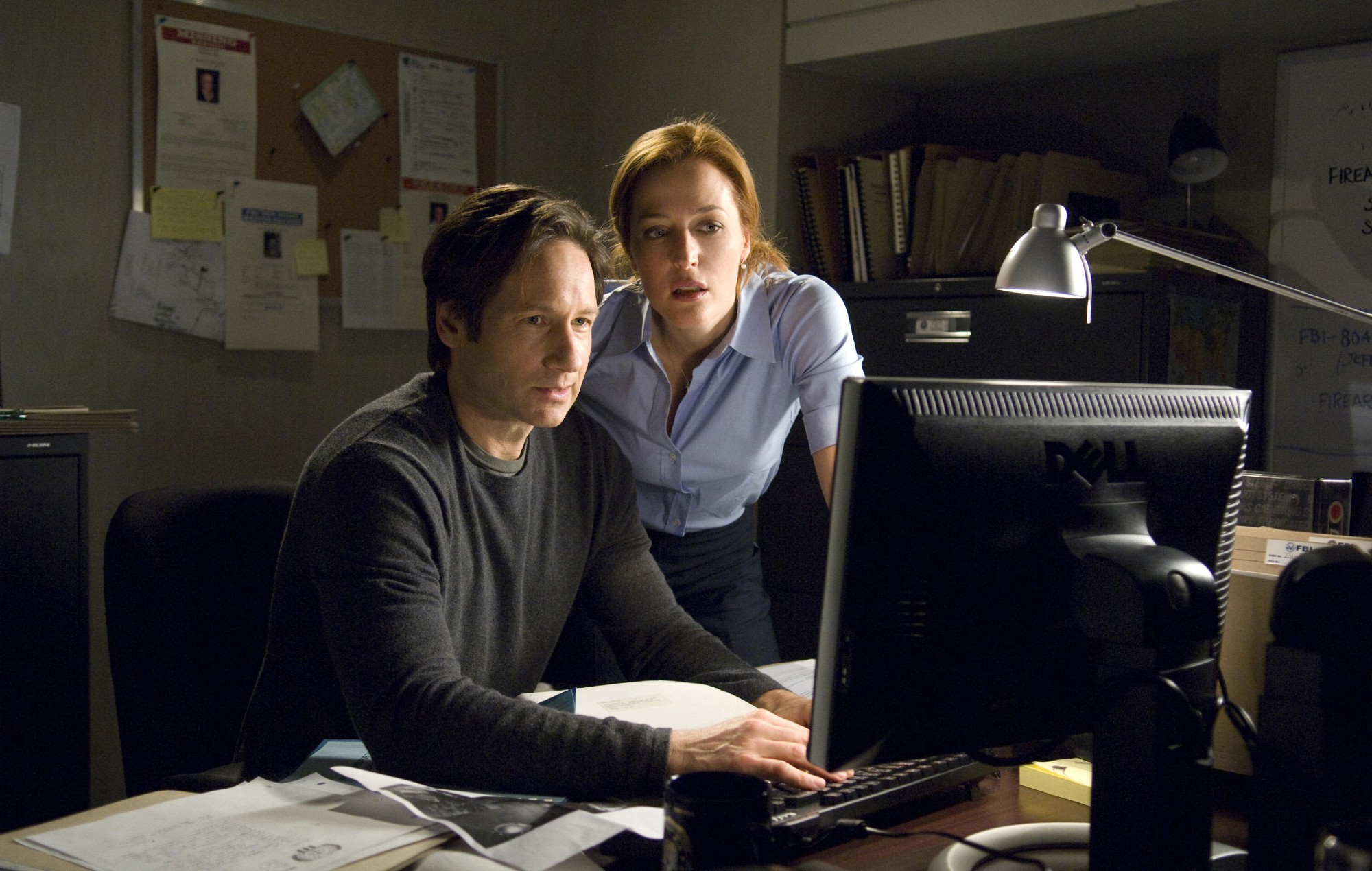 She added: “I wouldn’t necessarily have been happy if those six [episodes from season 10] were how we said goodbye… There’s lots of things that I want to do in my life and in my career and it’s been an extraordinary opportunity and extraordinary character and I am hugely grateful.”

Last year, it was confirmed that an animated spin-off called The X-Files: Albuquerque was in the works at Fox, which will follow an X-Files B-team who investigate cases deemed too wacky for Mulder and Scully.

Meanwhile, Anderson recently won a Golden Globe for playing Margaret Thatcher in Netflix‘s The Crown – her second after winning in 1997 for The X-Files. She was also recently cast as Eleanor Roosevelt in new Showtime series The First Lady.