The Wire creator David Simon is set to share a new limited series for HBO, tackling police corruption in Baltimore.

We Own This City is based on the book A True Story Of Crime, Cops And Corruption by investigative journalist Justin Fenton. It will see Simon reuniting with Wire producer George Pelecanos.

The book and series is based in Baltimore in 2015, in the aftermath of the suspicious death of African-American 25-year-old Freddie Gray while in police custody.

With protests erupting following Gray’s death, Sergeant Wayne Jenkins is tasked with getting guns and drugs off the street in the city, as part of the plainclothes Gun Trace Task Force.

Instead, though, Jenkins uses the power to carry out corrupt dealings, taking money from drug raids, private homes and tampering with evidence.

Casting is reportedly already underway for the project, though no prospective release date has been set. 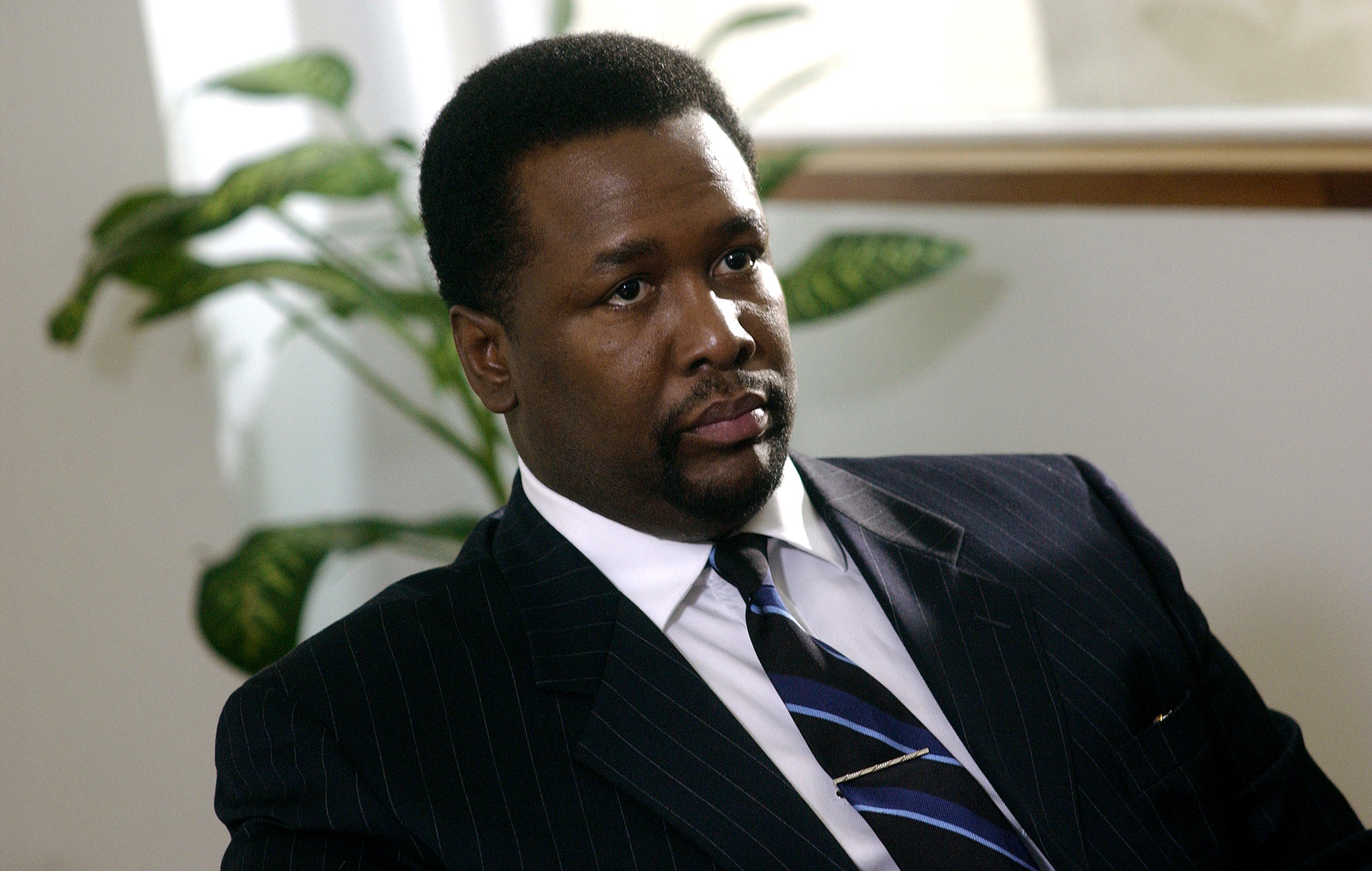 Pierce – who played Detective William ‘Bunk’ Moreland in the critically adored HBO TV series – was asked what he felt the show had got right or wrong about its portrayal of institutional racism, particularly in light of recent worldwide protests supporting Black Lives Matter and focus on how other police shows present those issues.

“I think it got most of it right,” he said. “Someone was talking about that and challenging The Wire on social media and I said, ‘If you thought The Wire was glorification of policing in America you missed the point, because it was quite the opposite.’”

It was also recently revealed that The Wire almost had a prequel movie made, according to actor Dominic West.

“We were talking about maybe [making] a movie of The Wire for a while,” he told Empire. “[Series creator David Simon] said it would have to be a prequel, but we were all looking a little long in the tooth.”

Back in 2019, actor Clarke Peters, who played veteran detective Lester Freamon in the show, said he would be up for a reunion and revealed that he has an idea for a movie starring the show’s original cast members.