The Walking Dead‘s return last night (February 28) for six bonus season 10 episodes heralded the arrival of a new threat to the show’s heroes – the Reapers.

With Maggie back in the fold, it seems that while she has been away she has attracted the attention of these new villains, who are hot on her trail.

But who are this mysterious group? Unfortunately, fans of the comics are none the wiser either, as there is no counterpart in the source material (unlike previous threats such as the Whisperers).

In season 10C episode ‘Home Sweet Home’, the Reapers are first teased as Maggie and her group come across their destroyed outpost, and it isn’t until the end of the episode that we actually meet one of these so-called “people hunters”. 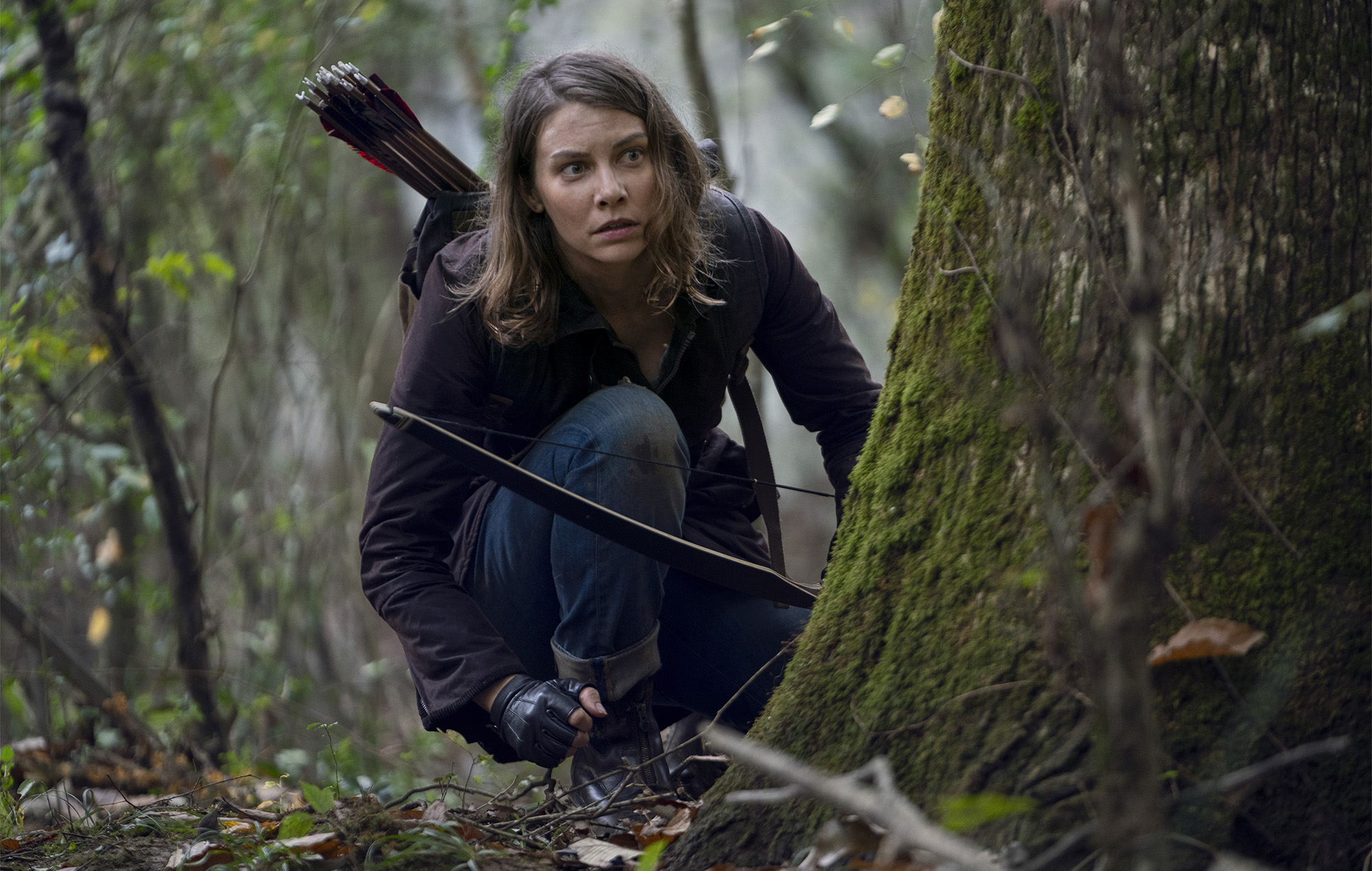 The mysterious individual kills several members of her group before Maggie and Daryl are able to eventually overpower him. Before he blows himself up with a grenade, however, he tells Maggie that she has been “marked” by someone called Pope.

We don’t yet know any details about who this Pope is, and whether they are a figure comparable to group leaders such as Alpha and Negan – though showrunner Angela Kang has suggested that answers will be forthcoming.

“[The Reaper] leaves Maggie with this strange, cryptic message,” she told Digital Spy. “There may be some significance to these things that we show. Just please keep watching, and we’ll show how it unfolds.” 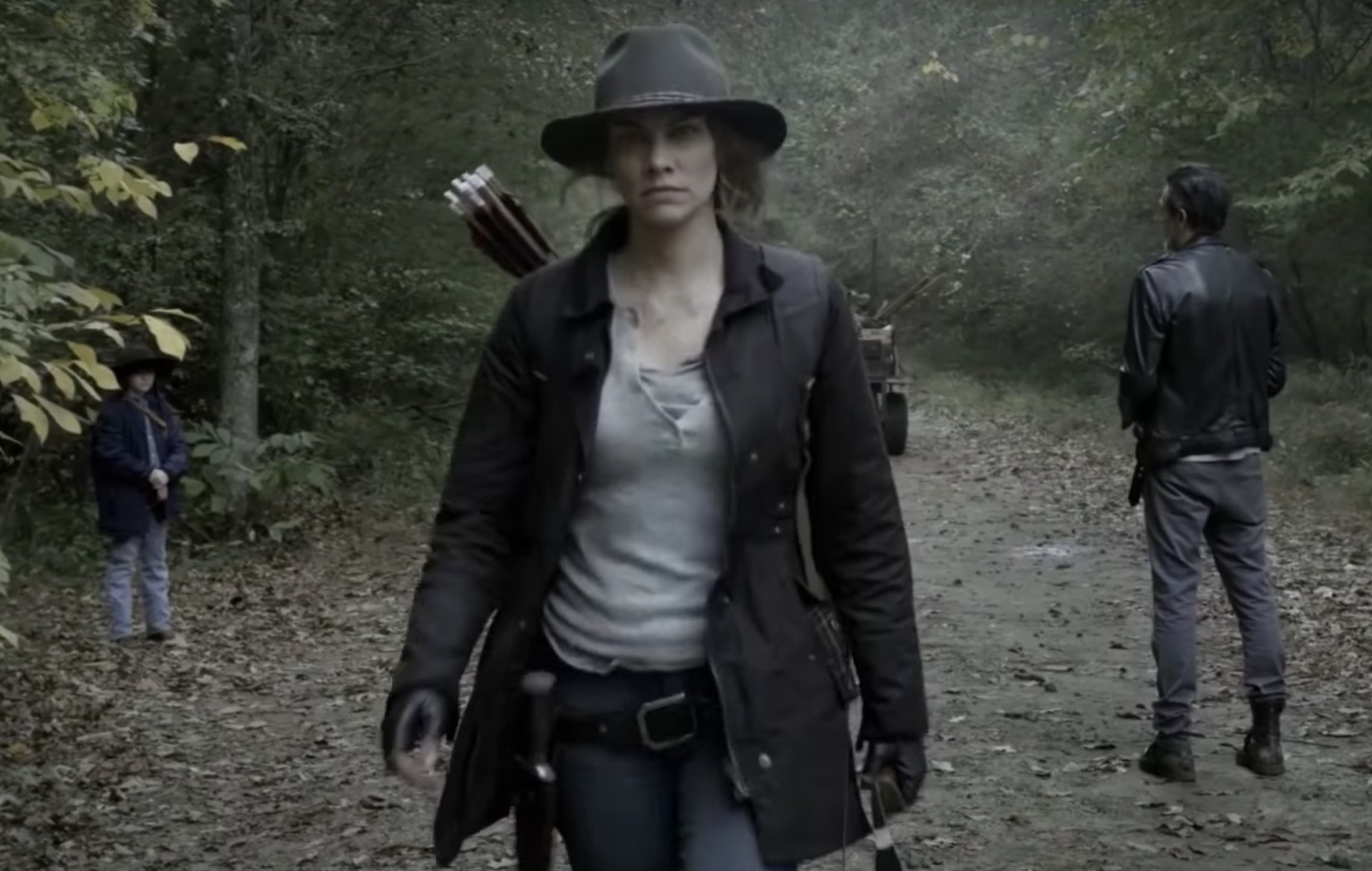 One clue fans do have to go on is the fact that the now-dead Reaper wore camouflage and had advanced military training skills, suggesting they could be in some way linked to the Civil Republic Military (CRM), which are seen in spin-off Walking Dead: World Beyond.

Kang elaborated to Den of Geek: “We’re seeing that this person knows a lot of really pretty intense fighting techniques. There’s this sort of militaristic aspect to them. We’re trying to figure out how does this prove to be a unique challenge to our people?

“We start imagining the type of people that fill that group and why they have taken the tactics that they use today. From their perspective, it has to make sense. There has to be an internal logic to the group and how that’s worked for them in order to get 12 years into apocalypse and still be alive.”

Of course, they could just be another standalone group hellbent on destruction and chaos.

However, given their willingness to die readily for a cause (as demonstrated by the one we have met) and the way in which they are being teased, it does seem clear that they will be a worrying threat going forward.