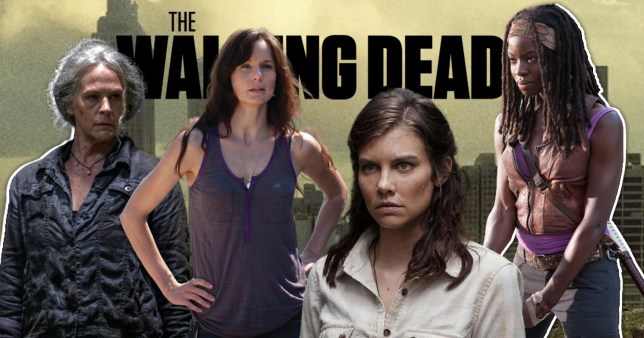 The Walking Dead has marked International Women’s Day by paying tribute to the many women involved in the series.

The show’s official Twitter account shared a small clip which showed the female gender symbol, before later posting a powerful message dedicated to all of the women related to both the show and its spinoff series.

‘Celebrating the women of The Walking Dead universe, in front of and behind the camera,’ it read.

The Walking Dead is well known for its many standout female stars, including Danai Gurira, Sarah Wayne Callies, Melissa McBride, and Lauren Cohan.

The zombie horror series is currently broadcasting its 10th season, with its 11th and final season expected to air this summer.

Fans have been left baffled by the latest episode, with Daryl Dixon bagging himself a surprise new love interest.

During the latest instalment, the show dropped a big bombshell in a flashback story revealing the mysterious Leah (Lynn Collins) as a former flame of Norman Reedus’ character. 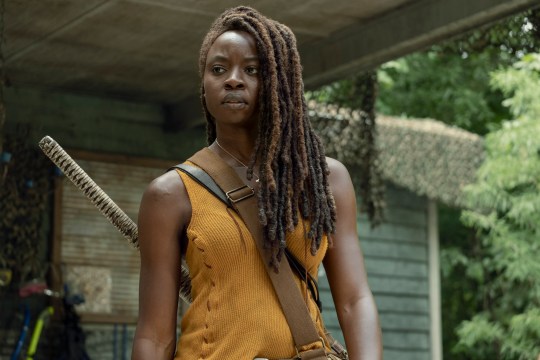 The show is well known for its female stars, including Danai Gurira, who plays Michonne (Picture: AMC)

In a series of flashback scenes set five years prior to the episode’s present day, Daryl encounters Leah after a mysterious dog leads him to a cabin.

Although they get off on the wrong foot – she doesn’t take too kindly to a stranger trespassing on her territory – the two eventually go on to spark a romance.

Despite their connection, one day Daryl returns to the cabin to discover that Leah has vanished, finding a note that reads: ‘Find Me.’ 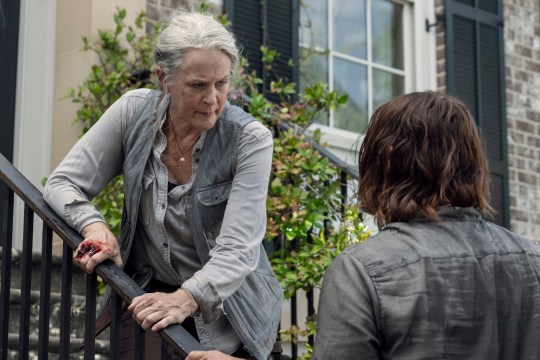 Viewers on social media were left scratching their heads over this revelation, which seemingly came out of nowhere.

Lynn Collins herself has also weighed in on her role and the introduction of her character. 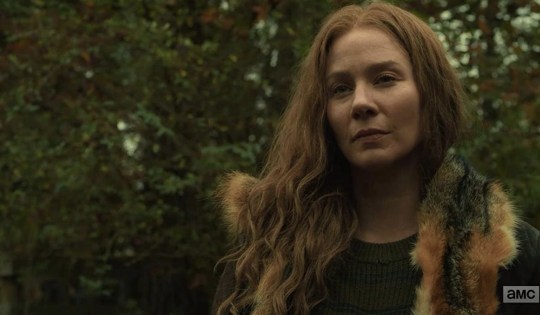 She told Cinemablend: ‘This was such a great opportunity. I am a big fan of this show. And actually, as a fan, it’s an honour.

‘It’s an absolute honour to be a part of it, and in this way, where we’re introducing something I think that we’ve all wanted, for Daryl to have a love interest.

‘I feel like this is a time that the writers felt like they could introduce it. You know, the show’s winding down its last few seasons, and what a way to be involved in something that I’ve loved.’

The Walking Dead airs Sundays on AMC in the US, with episodes broadcast in the UK the following Monday at 9pm on Fox.