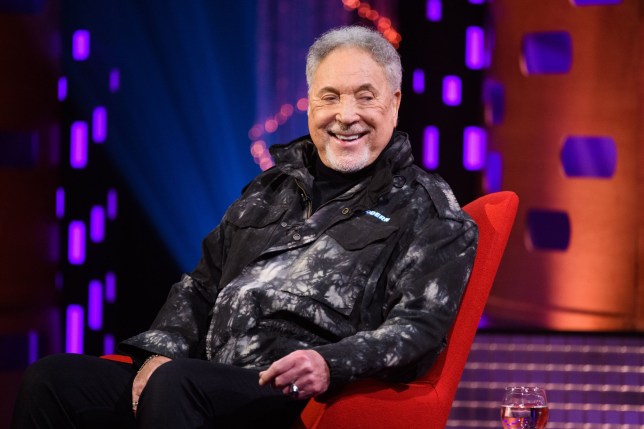 Sir Tom Jones revealed he feels ‘bulletproof’ after having his second Covid-19 vaccine.

The Voice coach, who will turn 81 in June, explained to Graham Norton on his chat show that having the jab ‘is a great feeling’.

‘I thought, “I’ll be able to go out and do some live shows now,” but then I thought, “You’ve got to have an audience for that”.

‘If they haven’t had the jab, what’s the point.’ 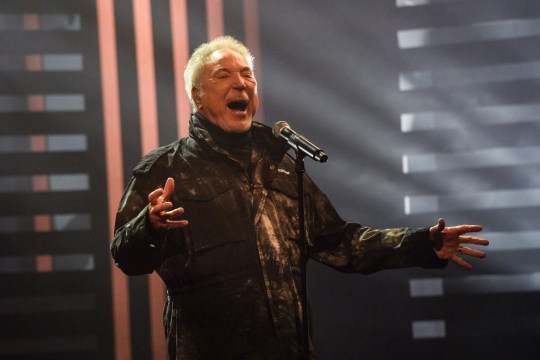 Sir Tom says having the jab is a ‘great feeling’ (Picture: PA)

Speaking about whether he still enjoys performing, the Sex Bomb singer added: ‘I love it.

‘I sing around the house. I sing even when I don’t get paid for it. I love to sing I really do and any chance I have to get up and sing I will.’

Sir Tom isn’t the only celeb in his 80s to receive the Covid vaccine. 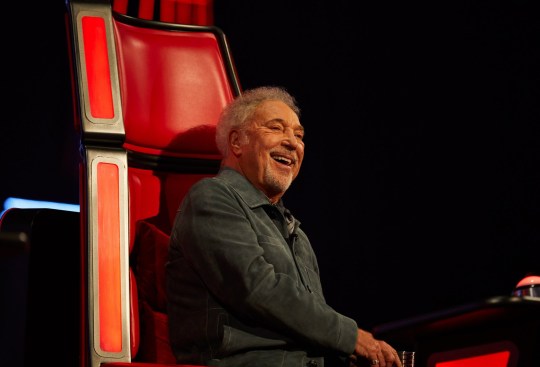 Sir Billy Connelly, Sir Patrick Stewart, Dame Judi Dench and Sir David Attenborough are among the famous faces to have their jab.

As part of the government’s efforts to administer the vaccine to 14million of the country’s most vulnerable by mid-February, those 80 and above are being prioritised for the first doses.

Two vaccines – the AstraZeneca/Oxford jab an the Pfizer/BionTech vaccine – are currently being given to the most at-risk groups.

Another vaccine – the recently approved Moderna vaccine – is set to arrive in the UK around Spring, with the government hoping to offer all adults a vaccination by autumn.

As well as the elderly, NHS staff are also currently being given the injection, with Love Island star Dr Alex George, who has been working in A&E throughout the ongoing pandemic, glad to have received his recently.

Last day to claim the third self-employment grant worth up to £7,500