Sir Tom Jones regrets not turning for one contestant on last night’s The Voice UK.

Victoria Heath wowed the coaches after she performed a moving rendition of One by Lewis Capaldi.

As the song came to a close, the Sex Bomb hitmaker looked like he was going to press his button, but at the last minute he changed his mind.

Luckily for Victoria, will.i.am did turn his chair, so she will return to the series to take part in the battle rounds.

Taking to Twitter on Sunday, Sir Tom admitted that he was ‘kicking’ himself for not spinning his chair for Victoria. 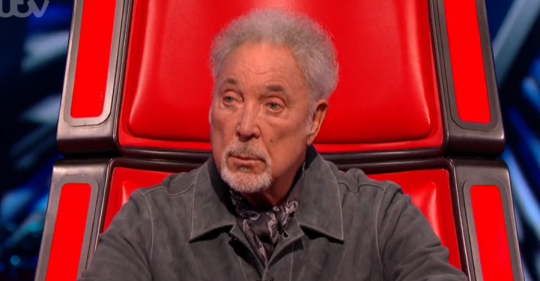 ‘I’m kicking myself, I should have pressed my button for Victoria,’ he penned.

‘That was beautiful and heartfelt. Pleased you are on the show and you are in good hands with @iamwill.’

Responding to Sir Tom’s comment, Victoria said: ‘Thank you for the beautiful comment!!!! And as I said I LOVE YOU! Soooo excited to be part of the @thevoiceuk and team @iamwill.’

On the night, Victoria received high praise from the judges and Sir Tom even told her that he was ‘half way’ from turning. 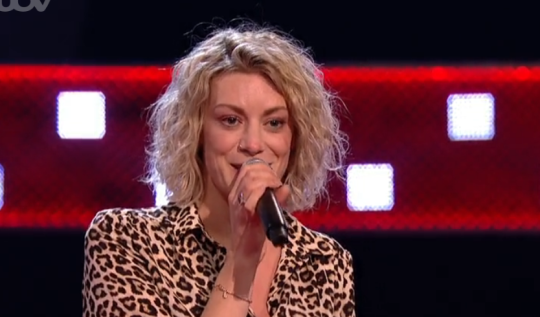 Victoria was praised for her heartfelt performance (Picture: ITV)

‘That was really from the heart,’ Olly Murs told her. ‘What made you pick that song?’

To which she replied: ‘It reminds me of my wife just when we met I was in a really bad place and she saved me.’ 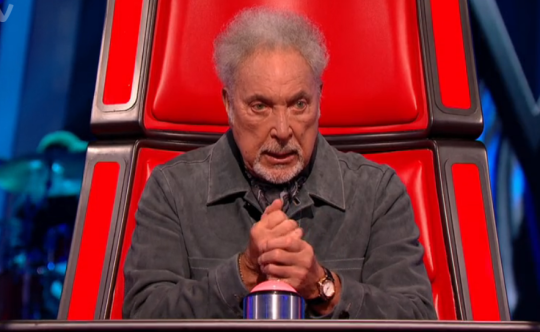 ‘You could really feel that emotion in the song and I’m sure she’s really proud of you after that performance because it was really beautiful,’ Olly added.

Sir Tom weighed in: ‘I was half way there. As Olly said you could feel you coming through.

‘You seemed very honest with what you were singing and you can sing of course. You did a lovely job and I felt your emotion.’

Anne-Marie went on to tell Victoria that she was the most ‘pitch-perfect’ person they have seen on the show so far.

Will.i.am concluded: ‘You have a true gift. I am super proud that you’re on my team.

‘Welcome to team Will.’

The Voice UK returns on Saturday at 8.30pm on ITV.