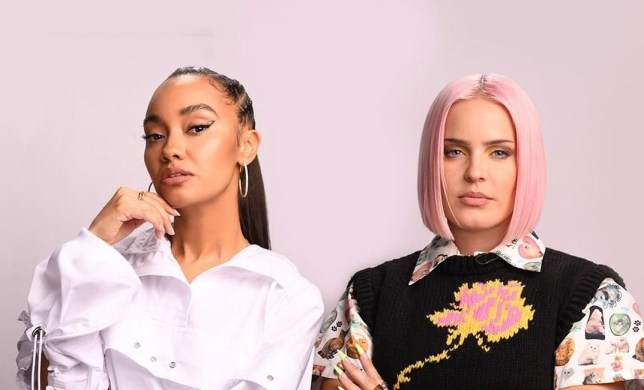 Little Mix star Leigh-Anne Pinnock is set to join forces with Anne-Marie as a guest coach on The Voice UK.

In scenes that will air tonight, the final round of the battles take place, and judges Sir Tom Jones, will.i.am, Olly Murs and Anne-Marie will choose their final acts to take through to the semi-finals.

All of the contestants who reach the first round of the semi-finals will not only be mentored by their coach, but they will receive guidance from a famous face from the music industry.

The 2002 hitmaker will be joined by Little Mix singer Leigh-Anne, Spice Girl Mel C will be helping out Sir Tom, James Bay will be teaming up with Olly, and finally, former judge O’Donoghue will be making a return to help will.i.am.

Viewers were left disappointed after last week’s battle round when will.i.am failed to take Benjamin Haycock through to the semi-finals.

For each battle, the coaches pitted two of their teammates up against each other to sing the same song, and later decided the winner, who would return for the semi-final. 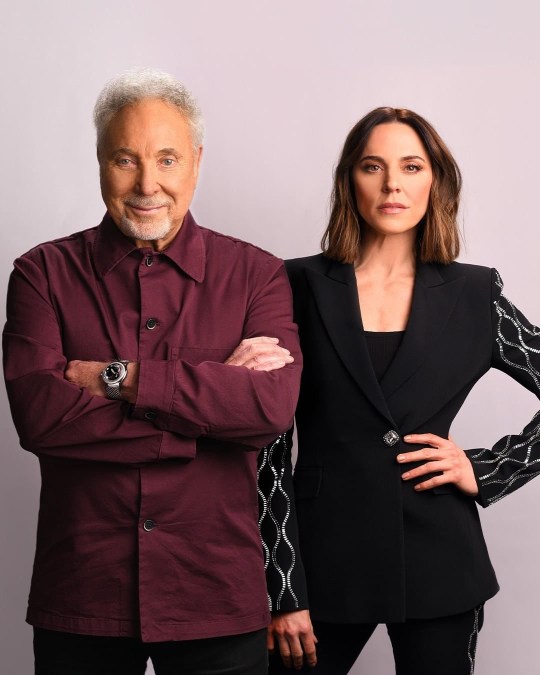 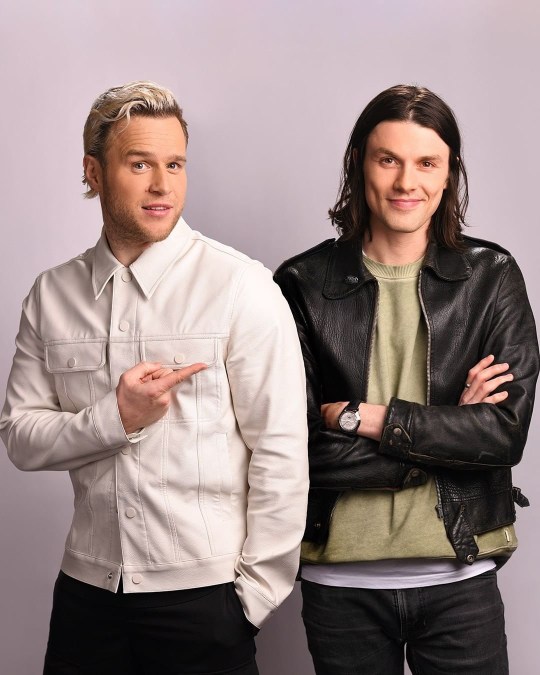 One of the battle rounds saw Benjamin and Broken Pen, compete by singing The Script song Hall Of Fame, which also featured vocals from the Black Eyed Peas rapper.

However, after a moving performance will.i.am opted for Broken Pen – although he did admit it was a ‘difficult’ decision.

Frustrated fans took to Twitter after the show to call will.i.am out saying he ‘made the wrong decision’.

Elsewhere in last week’s episode, Anne-Marie took Wayne and Morgan through to the semi-final after an amazing battle with Lauren Drew.

Will.i.am chose to take Jeremy Levif to go through after his battle with Kezia.

On Team Tom, Sami Nathan and Hannah Williams went head to head on, singing Cry Me A River. Although, in the end, Sir Tom chose Hannah.

Olly decided to pick Nathan Smoker after he battled against Leah Cobb.

The Voice airs tonight at 8.35pm on ITV.