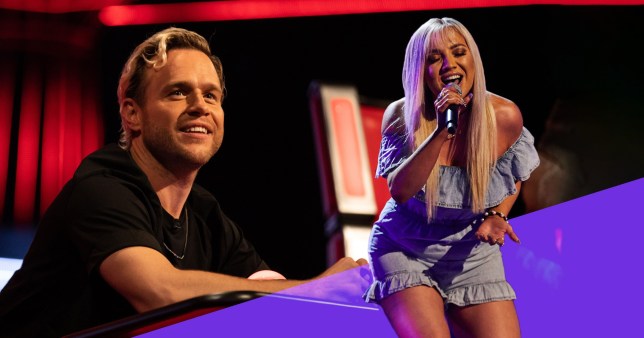 Fans were gutted after Chantelle missed out on the semi-final (Picture: Rex)

Tensions ran high during the final round of the battles on The Voice UK, with viewers left distraught after Chantelle Padden left during Saturday’s show.

The first battle of the night saw Olly Murs’ contestants Chantelle and Grace Holden go up against each other to sing Breakaway by Kelly Clarkson for their place in the competition.

After a strong performance, Will.i.am called Chantelle ‘spectacular’, and added that Grace’s vocals were ‘beautiful and magical’.

It was then down to Olly to make his decision. After saying he was picking the contestant he felt he could ‘coach more’ and ‘get more out of’, he went for Grace.

Chantelle took the decision well, saying: ‘It didn’t go my way, but I’ve just got to keep going and do my best.’

However, viewers didn’t take the news so well. 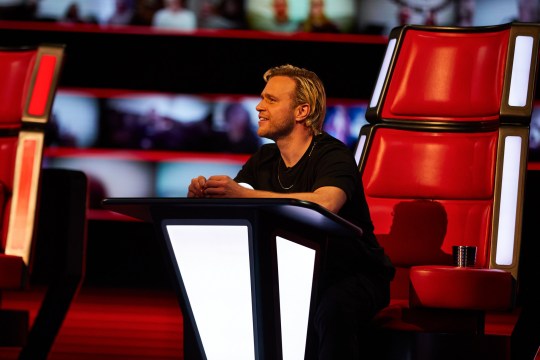 Olly opted to save Grace on Saturday (Picture: Rachel Joseph/ITV/REX)

Disappointed viewers took to Twitter to voice their displeasure at the call.

‘Honestly thought Chantelle was going to win The Voice this year,’ another added.

Are you kidding me Olly #TheVoiceUK

#TheVoiceUK They were both equally brilliant but Chantelle had a different more unique voice.There’s no country singer through.Think it should’ve been Chantelle. Someone would’ve stole Grace I’m sure. Chantelles voice reminds me a little of Dolly Parton.She’s a beautiful singer.

Did he make the right call?

Meanwhile, the show is set to see Little Mix star Leigh-Anne Pinnock join forces with Anne-Marie as a guest coach as the search for this year’s winner steps up.

Judges Sir Tom Jones, will.i.am, Olly Murs and Anne-Marie will all choose their final acts to take through to the semi-finals during the show, with advice from celebrity guests along the way.

The Voice airs on Saturdays at 8.30pm on ITV.