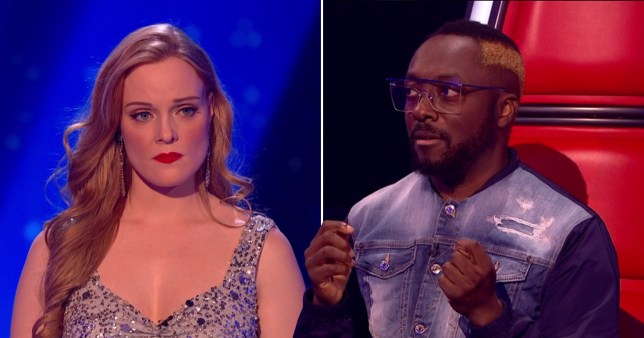 The Voice fans have been left divided after Will.i.am made the surprising decision to put classical singer Nadia Eide through to the public vote.

Nadia blew the judges away with her unique rendition of Queen’s The Show Must Go On, receiving a standing ovation at the end.

She beat out her fellow contestants Lauren Drew, who performed Stevie Wonder’s Don’t You Worry ‘Bout a Thing, and Adeniké, who gave her gorgeous version of Aerosmith’s I Don’t Want To Miss A Thing.

Out of his three contestants, Will could only choose one to put through to the public vote and, after saying that he’s always drawn to ‘the odd one out’, picked Nadia.

While some were thrilled for Nadia, others feared Will had made the ‘wrong choice’ by not putting Lauren through.

‘Congrats Nadia, well deserved,’ one wrote, while another added: ‘Absolutely the right choice by @iamwill.’

However, one unhappy viewer said: ‘Lauren should have gone through imho,’ with another adding: ‘Whaat??! Lauren won that hands down.’

‘I love Nadia I really do, but Lauren was ROBBED,’ one more viewer said.

Nadia had nothing but love for her fellow contestants as she thanked Will for putting her through.

The singer and soon-to-be-mum said: ‘I’m just so happy to be here. 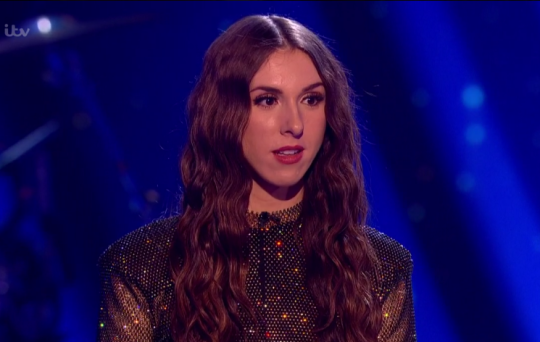 ‘I can’t believe I’m singing against these two amazing women. The talent is incredible.’

While all of the judges are rooting for their acts to win, Olly is convinced he’s got it in the bag again.

In fact, he recently hinted that he’ll ‘do something crazy’ if he wins The Voice UK for a third year running.

The Voice returns Saturday at 8:30pm on ITV.

Royals to show united front ahead of Meghan and Harry interview