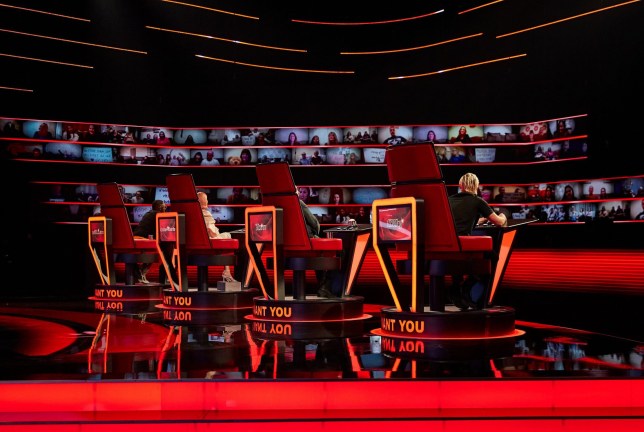 The Voice UK is nearing the end of the competition (Picture: ITV)

The Voice UK 2021 is nearing the end of the competition, with only a few weeks to go until a winner is crowned.

Coaches Will.I.Am, Sir Tom Jones, Anne-Marie and Olly Murs will be battling it out to make sure their act takes home the title.

Tonight marks the first semi-final, in which contestants including Jordan and Wesley, Midé, Sweeney, Stephanee Leal and Lauren Drew will be vying for a place in the final.

Although a date for the eagerly-anticipated finale has not been announced, ITV bosses confirmed that it will be taking place this month.

When is the Voice UK on?

The first semi-final for the Voice UK series 10 will be taking place tonight, at 8.30pm, with the next instalment on our screens next Saturday.

While the judges are facing a nail-biting decision, they will have some help in the shape of their celebrity pals – who are also on hand to advise the stars.

Sir Tom will be joined by Spice Girl legend Mel C, while former The Voice UK coach Danny O’Donoghue is joining Team Will.

James Bay is stepping in beside Olly Murs, and Leigh-Anne Pinnock – who famously won the X Factor with her Little Mix bandmates – is firmly on Team Anne-Marie.

It’s set to be another tense couple of weeks in those iconic spinning chairs.

Where to watch The Voice UK final? 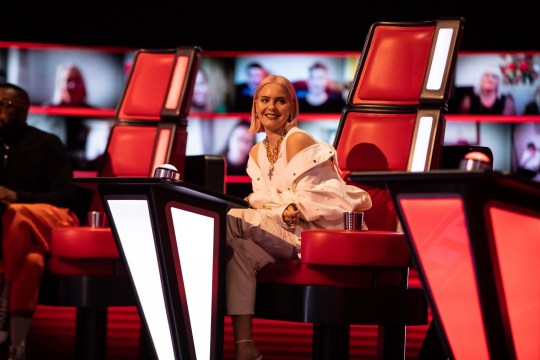 Viewers can tune into The Voice UK on ITV, with episodes available to stream on the ITVHub so you can have a look back on the semi-finalists’ journeys in the competition.

The series was previously aired on BBC for three years, until 2015 – when the corporation announced that the fifth season would be the last.

In November of that same year, ITV announced that they had acquired the rights.

Will there be a live studio audience? 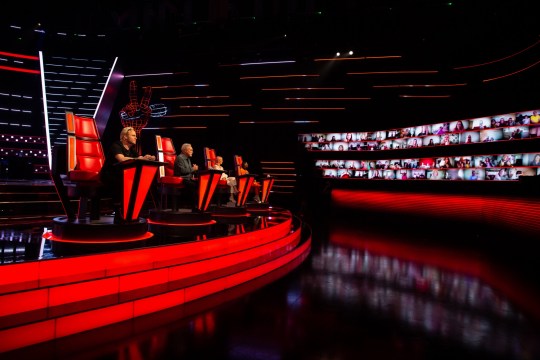 There has been a virtual studio audience taking part on the show (Picture: ITV)

Bosses were forced to scrap a live audience throughout series 10 of the show, due to the coronavirus pandemic and increasing restrictions around lockdown and filming.

However, while fans haven’t been able to cheer their favourites on in person, there has been a virtual crowd in place.

Speaking about the restrictions and rules in place, Olly told us: ‘As a show, it’s different and it’s a little bit strange, but we’re just learning how to cope with it all and make sure everyone is safe and we do the best possible show we can, That’s all we can do, really.

‘ITV has got this amazing wrap-around screen, so we’re able to zoom in and chat to different people on the screen at different points. It was really, really fun.

‘I think all us coaches were saying it was really nice to see the real fans in their lounges at home, watching the show. It was kind of surreal really.’

Who is in The Voice UK final?

The first semi-final, airing tonight, will determine the first contestants through to the finale.

While Anne-Marie is making her debut in the semi-final with Leona Jorgensen, Sweeney, Meg Birch, Craig Eddie, Stephanee Leal and Wayne and Morgan.

The Voice UK continues tonight, at 8.30pm, on ITV.