New dating show the Ultimatum landed on Netflix this week and has already become our biggest obsession.

The series – hosted by Nick Lachey and his wife, Vanessa – comes from the creator behind Love Is Blind and follows a cast of six couples on the verge of marriage as they are forced to decide whether to commit to each other or end things for good.

To make the decision, the lovebirds briefly split and date another partner for three weeks before returning to their original couple to decide whether to stay in the relationship.

Rae Williams and Jake Cunningham appeared to have an instant bond when they first got speaking and soon became inseparable, throwing their previous relationships – with Zay Wilson and April Marie respectively – into doubt.

Speaking about their time together, the pair hit back at speculation that they had been intimate, insisting that they had a ‘strict rule as far as physical things went’.

‘I kissed him a lot. I was one who initiated kissing with him, but we didn’t take it past kissing. And that was really important to both of us,’ Rae said, explaining that they ‘definitely both felt guilty’ about how strong their bond was. 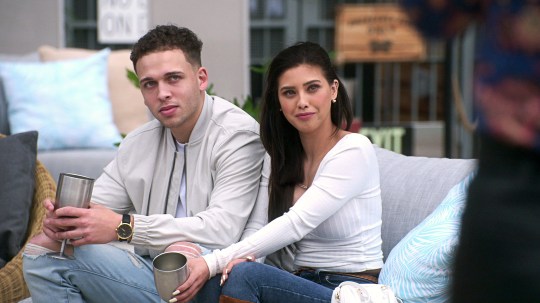 ‘The whole time that you’re going on these romantic dates and you’re connecting and you’re living with this person living your day-to-day life with them – in the back of your mind is always the jealousy that you have toward your original partner and what they’re experiencing.

‘And then just the guilt for… Sometimes [I’d] get really happy and I’d be like, “Oh, I’m so happy right now. I love hanging out with this guy. I can’t wait to go home and cook dinner with him and watch a movie and do whatever”. And then I was like, “I should not feel like this”.’

Rae joined the reality show with boyfriend Zay, issuing him an ultimatum over their relationship after two-and-a-half years together, urging him to get down on one knee.

While Jake was asked to appear on the programme by girlfriend April, who wanted a proposal at the two-year mark of their romance.

‘Me and Rae were very respectful doing the whole situation,’ Jake added to Us Weekly. ‘No matter how it looks, we did not have sex. The only thing we did was kiss. I slept in a separate bed for the first five days on the show.’

We’ll finally get our answers on whether or not the pair acted on their strong connection after filming when the reunion episode drops on April 13.

Speaking ahead of the eagerly-anticipated episode, Rae confessed that some moments were ‘so hard’ to watch back in hindsight.

She also opened up about her time on the show and lifted the lid on how much she ‘grew’ by taking part.

‘The Ultimatum just came out & it’s been so hard watching everything back,’ she began a lengthy Instagram post. ‘Our group was extremely lucky to have Vanessa & Nick as hosts.

‘Their guidance, advice, & support was everything. We all learned so much & grew as people. I definitely learned how important opening up & communication is & that being a good life partner is way more than just being “wifey material” ( cooking cleaning sex etc) I learned about relationships & what I truly value in people. I made some amazing friendships I hope I keep for life.

‘As you watch the show please remember to be kind, because we were all extremely vulnerable/ stressed during this time. We love memes, jokes, opinions, & hot takes, but no one deserves hate comments.

‘All of us can’t wait to spill details & open up about the experience. I am soooo excited to answer all questions after the reunion comes out April 13th [sic].’

The Ultimatum is available to stream on Netflix now. 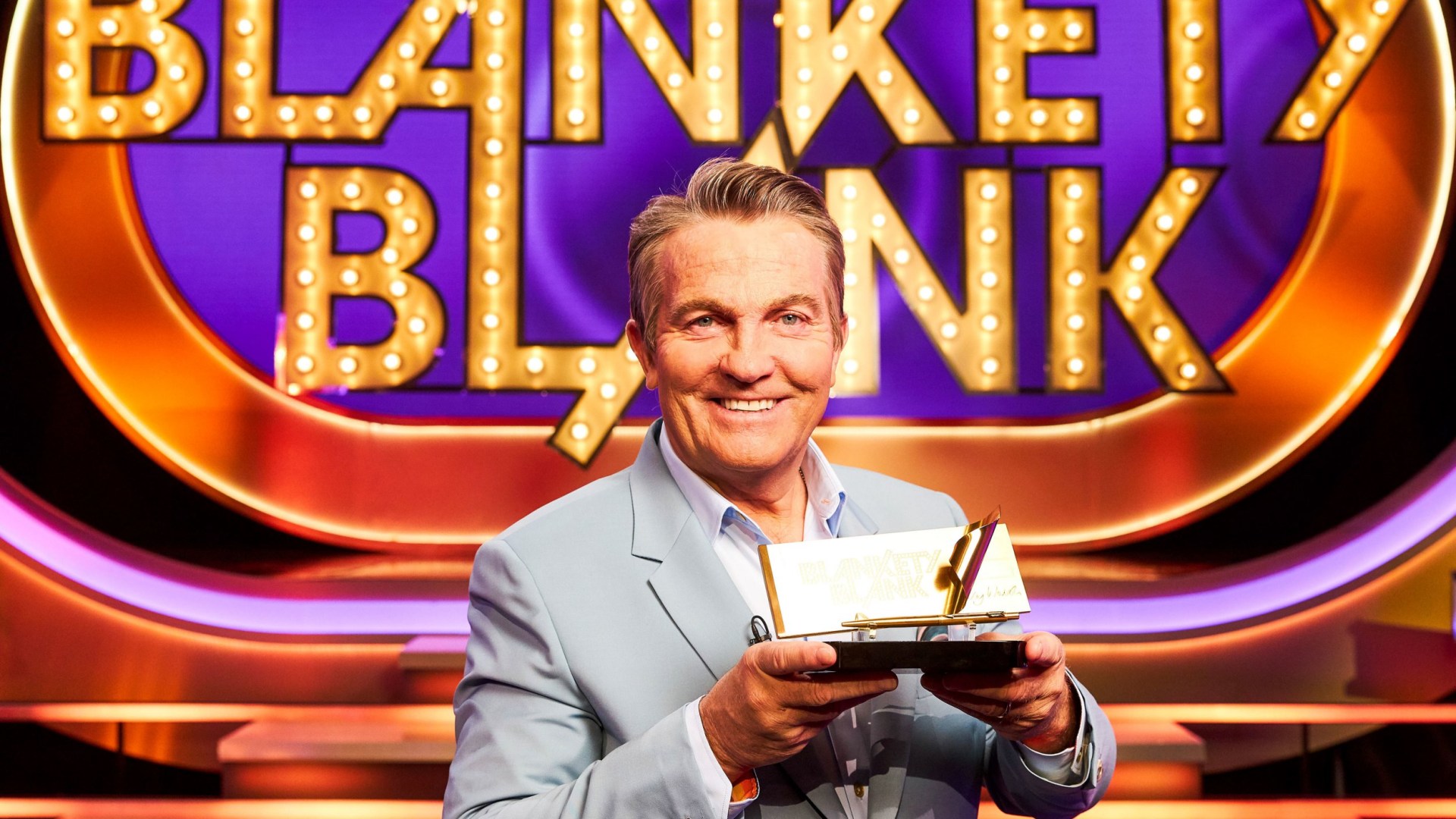 Blankety Blank rules: How does the game show work and who is presenting?

Doctor Who: Russell T Davies all smiles with Ncuti Gatwa