NETFLIX’S Selena: The Series is inspired by the tragic true story of the Latina pop star who was murdered aged just 24.

The 10-part musical drama stars 30-year-old Christian Serratos as the Mexican-American pop star on her journey to becoming one of the most successful female Latin artists of all time before her death in 1995. 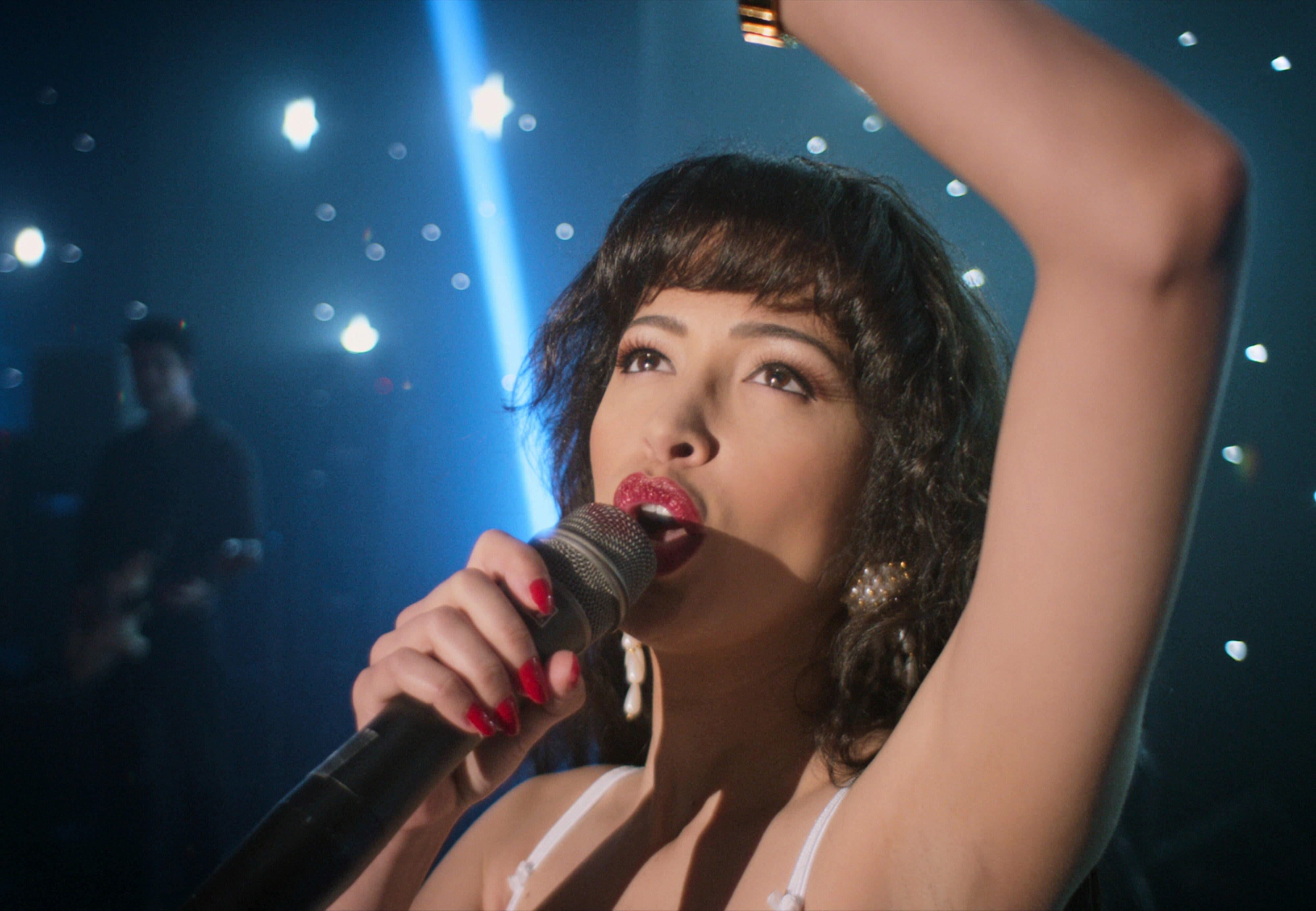 Arriving on Netflix next week, Selena: The Series is produced by This is Us’ Don Todd and Selena Quintanilla’s family.

The series tells the story of the influential musician’s career, from her days singing small gigs performing with her siblings in their father Abraham Quintanilla’s Tex-Mex restaurant, to selling out huge concert arenas.

Born in 1971 in Texas, Selena became known as the Queen of Tejano Music – a genre of music that combined Mexican and Texan influences.

When her dad lost his restaurant and their home, the family formed a band called Selena y Los Dinos. 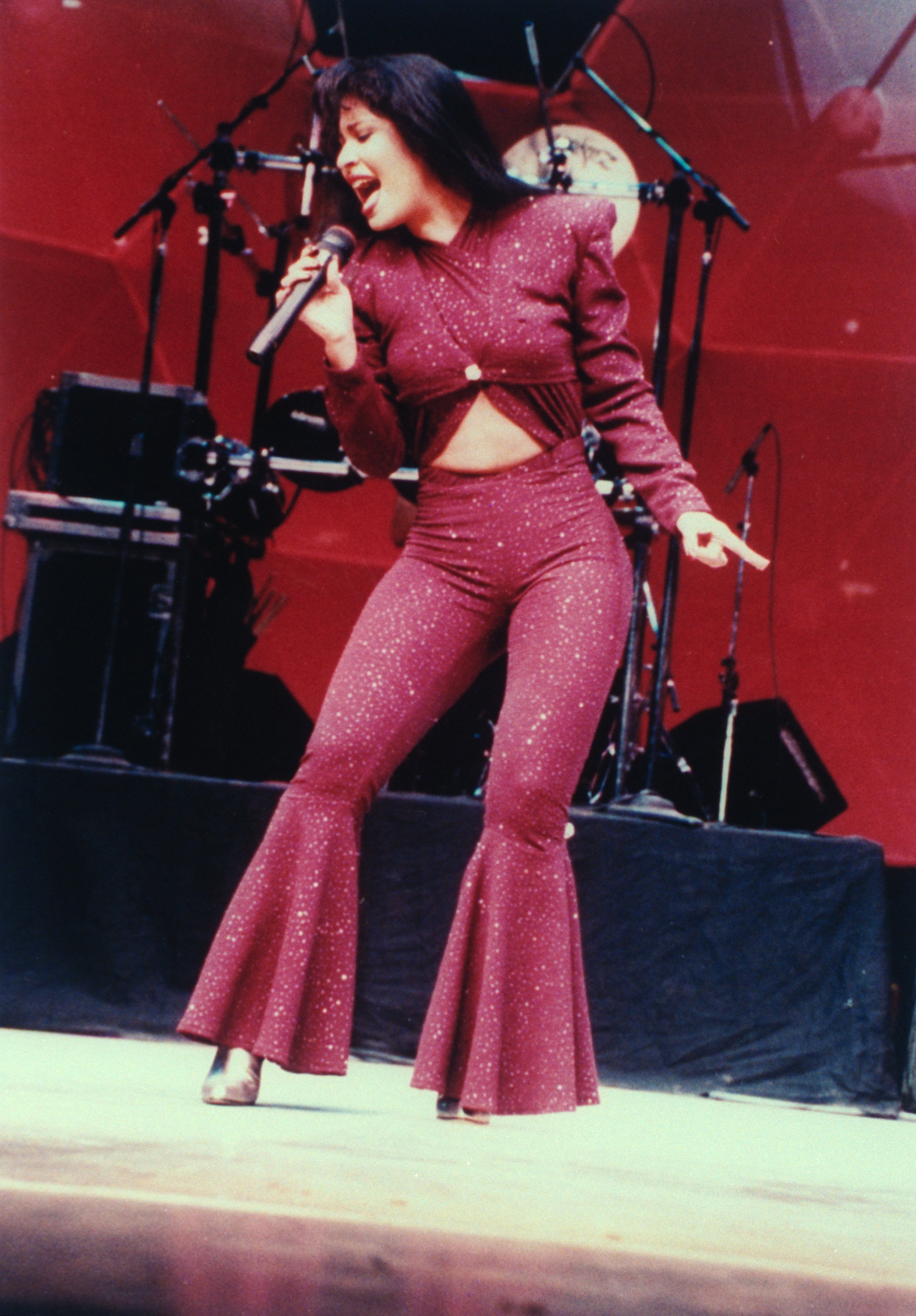 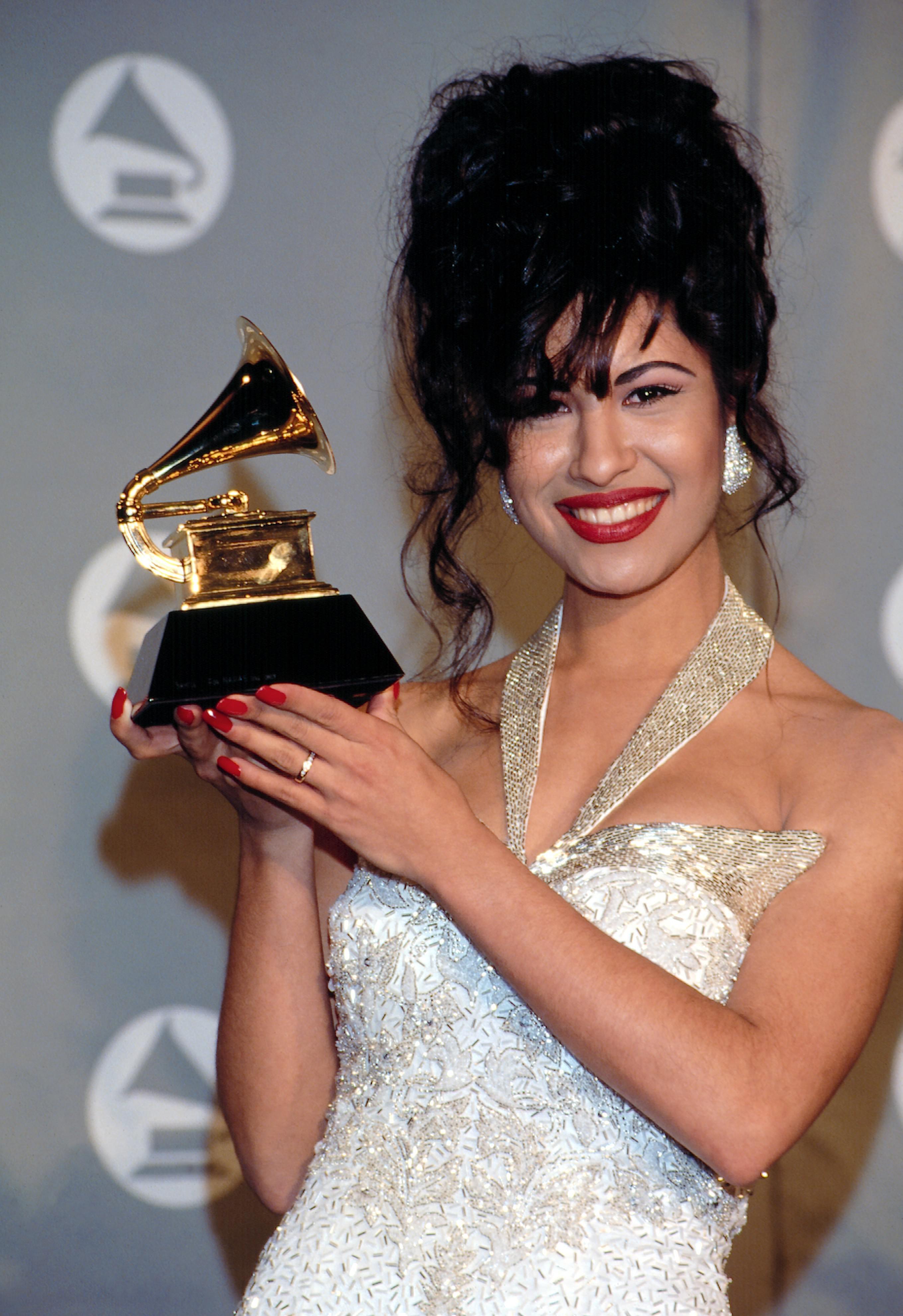 The singer won many awards and a legion of fansCredit: Alamy

At around the age of 14, Selena dropped out of school and the band gradually became more successful.

In 1987, a 15-year-old Selena received a Tejano Music Award for female vocalist and performer of the year.

This led to her recording six albums and earning a Grammy nomination after selling over 500,000 copies of her single Amor Prohibido (Forbidden Love).

Aged 21, Selena married her band’s guitarist Chris Pérez in 1992 and her album Entre a Mi Mundo shot to number one on the US Billboard Regional Mexican Albums chart. 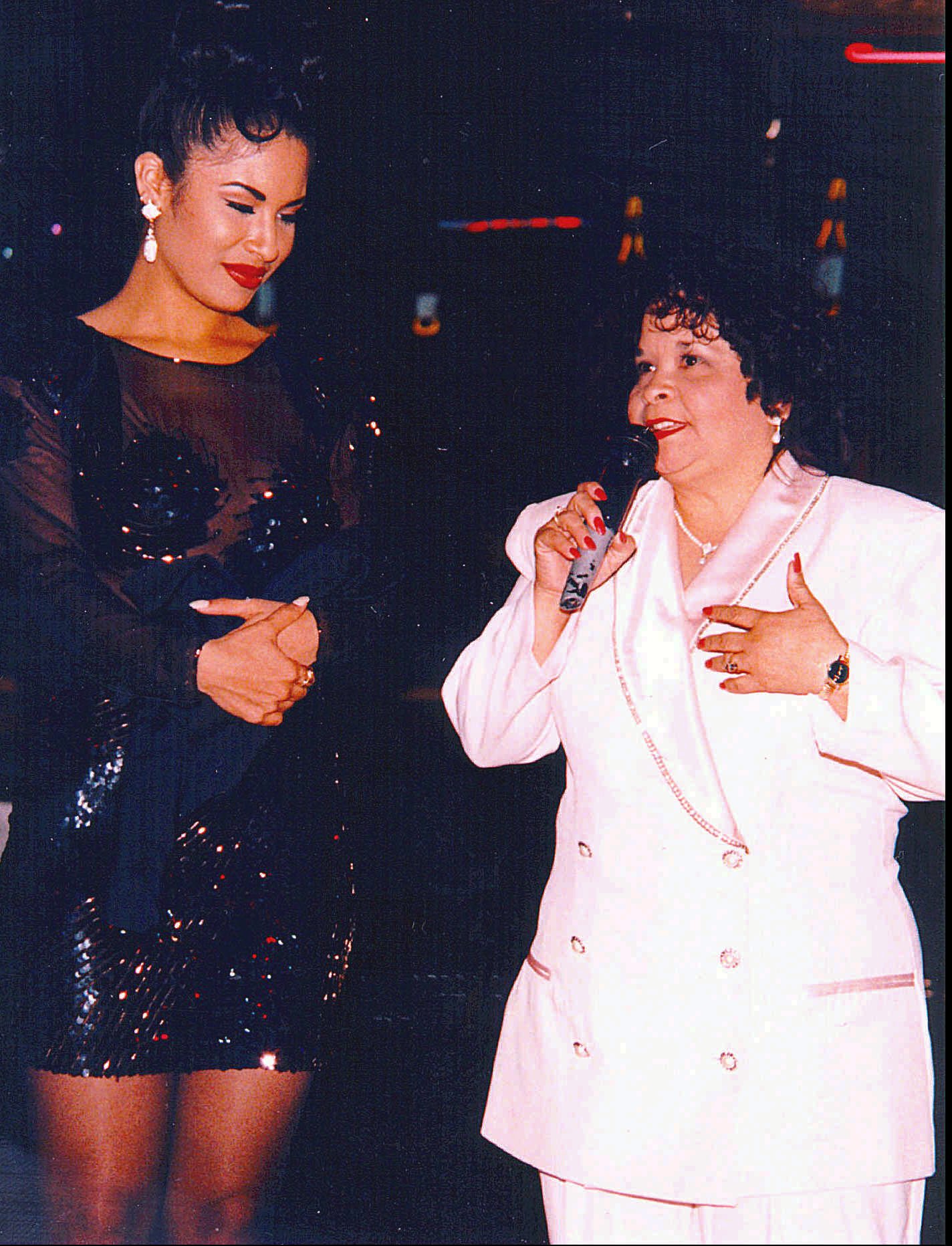 The star was gunned down by her former friend Yolanda SaldívarCredit: AP:Associated Press 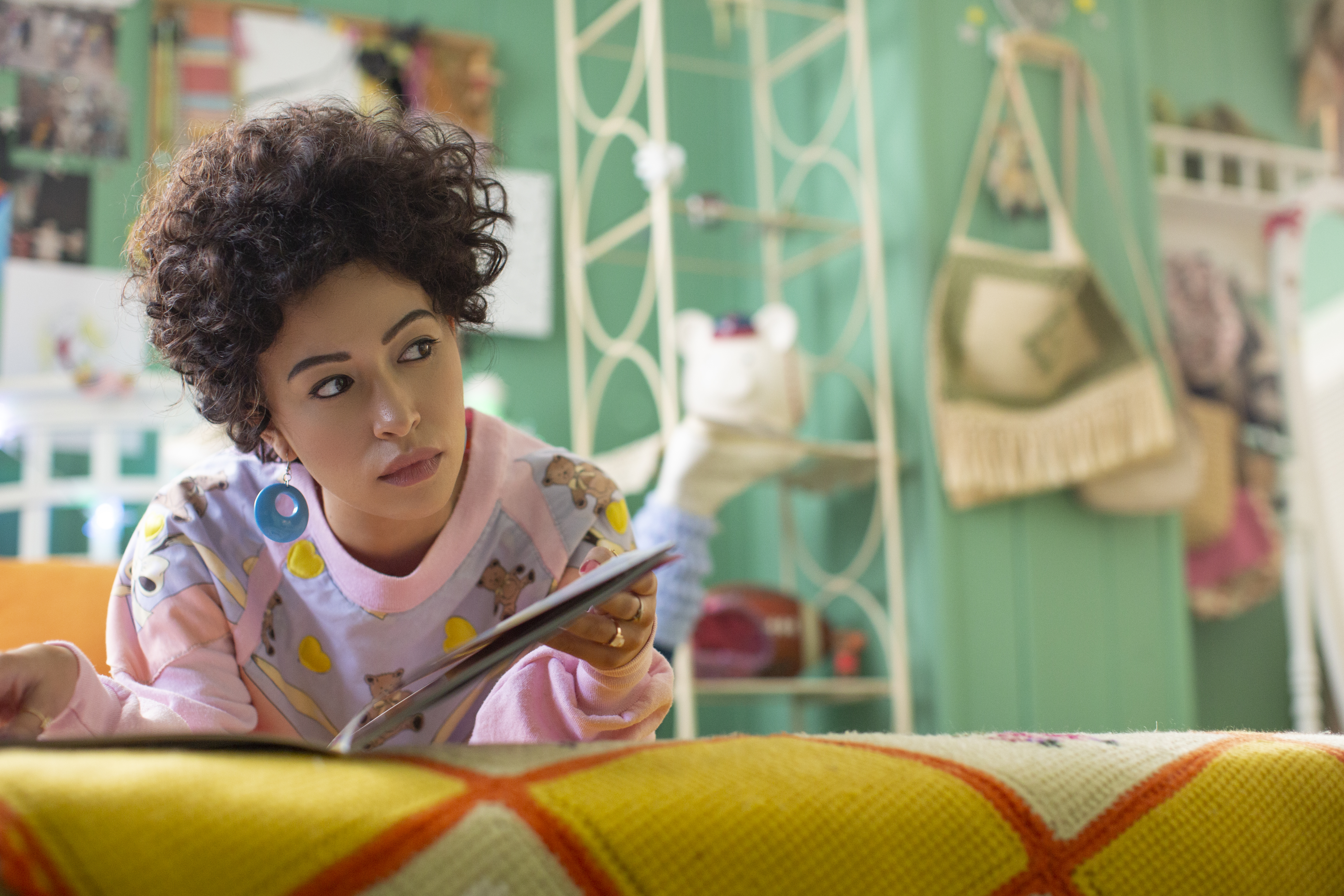 Just a few weeks before her 24th birthday, the singer was murdered by Yolanda Saldívar – the president of her fan club and the manager of two of her boutiques – on 31st March 1995.

Selena’s father Abraham had discovered that Saldívar had embezzled over $60,000 from the fan club and the boutiques through forged cheques.

The meeting took place at a motel where Saldívar was staying and they were heard arguing by several guests. 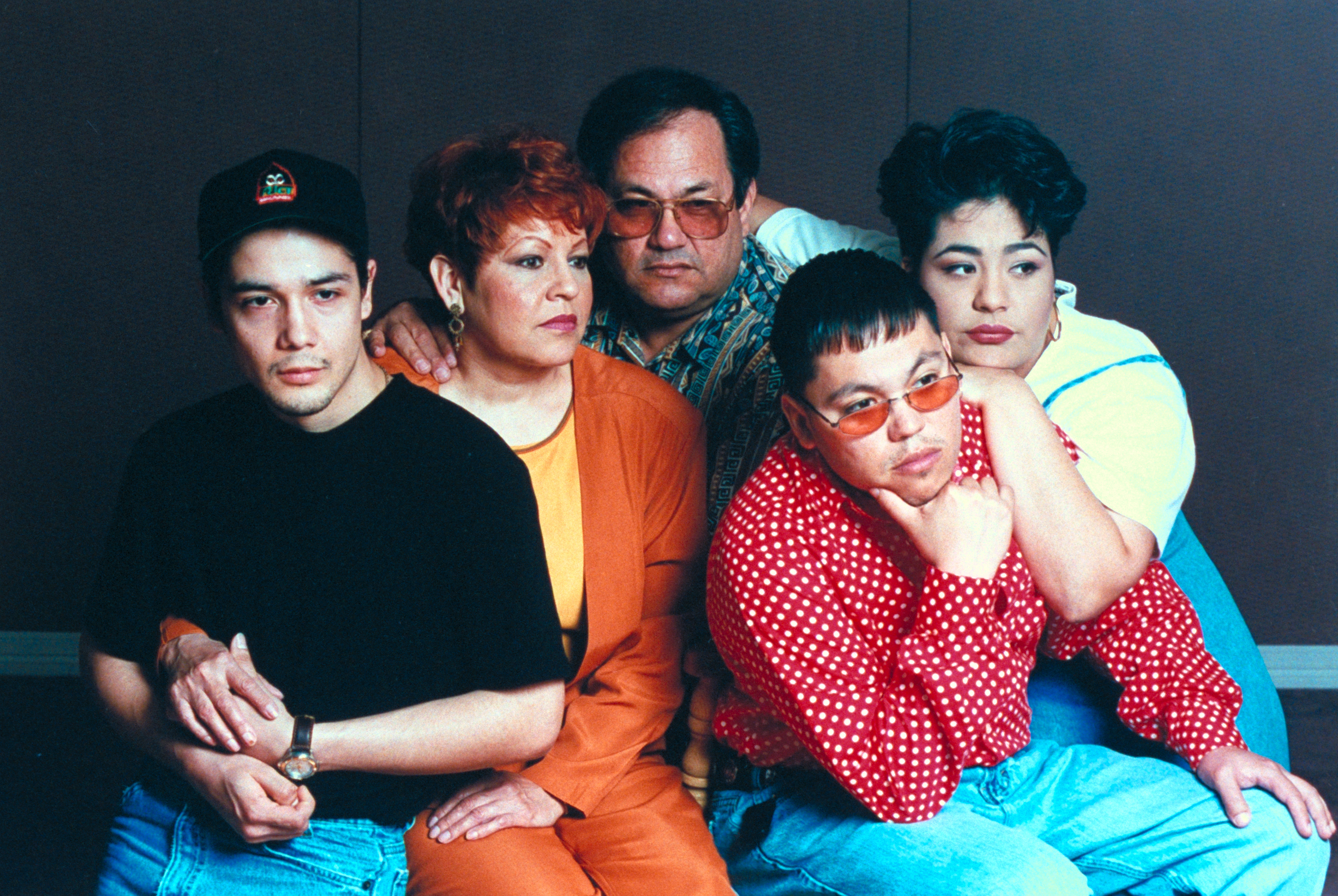 It was a family affair as the Quintanilla joined the bandCredit: Barbara Laing 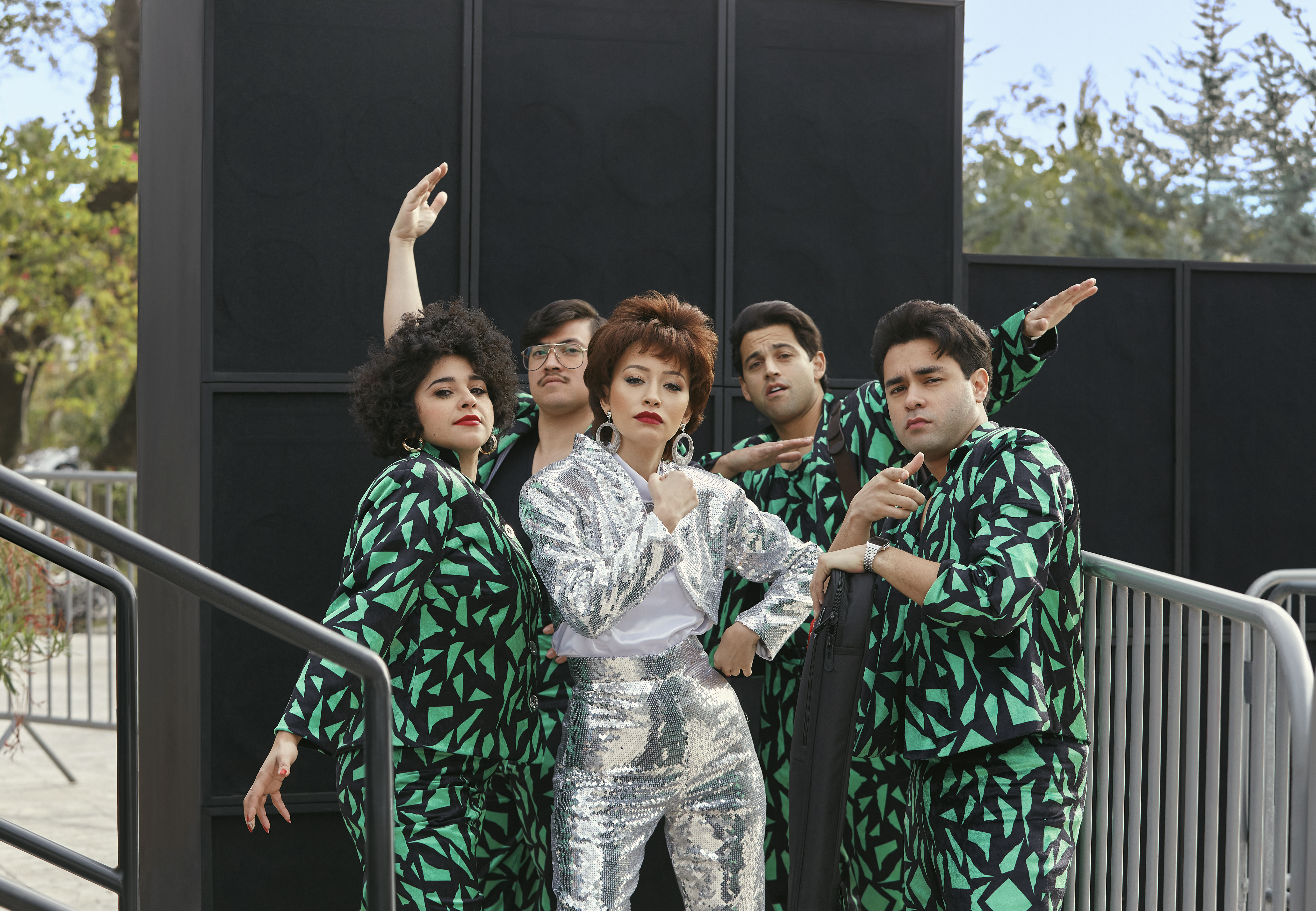 The costumes, the hair – it all looks fabulousCredit: © 2020 Netflix, Inc.

After hearing the shouting, a shot was heard ring out before Selena ran into the lobby suffering from a bullet wound.

Although the young star was rushed to hospital, the gunshot proved fatal.

It took 10 hours before police were able to arrest Saldívar, who was sitting in her pickup truck in the motel carpark in a tense stand-off.

The former friend of Selena was found guilty of first-degree murder in October 1995, and sentenced to life in prison.

Yolanda Saldívar is currently incarcerated at the Mountain View Unit in Gatesville and will become eligible for parole in March 2025.