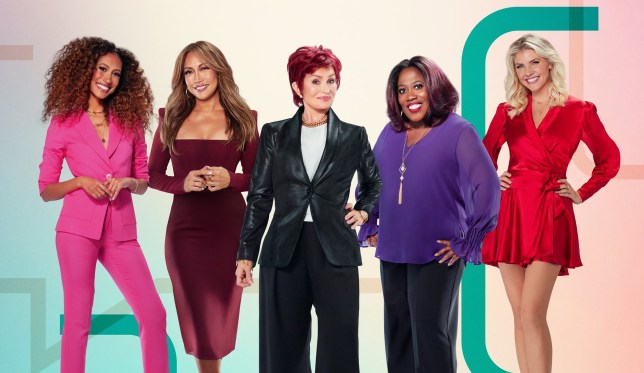 The Talk’s hiatus has reportedly been extended after Sharon Osbourne’s clash with co-host Sheryl Underwood over Piers Morgan and race issues.

Following Sharon and Cheryl’s spat, it was announced The Talk would be taken off the air while channel CBS investigated the matter.

It has now emerged the show will not be broadcast throughout next week with no return date set, according to Deadline.

The Talk was originally given a break last Sunday for two days but it was extended with the expectation it would return to television screens this coming Tuesday.

There have since been allegations against Sharon that she used a racist slur towards former co-host and executive producer Julie Chen.

Ex co-host Holly Robinson Peete also claimed Sharon had called her too ‘ghetto’ to be on the series.

Sharon has denied the claims, accusing CBS executives of setting up the segment in which she fought with Sheryl.

During the argument Sharon became tearful as she defended her friend Piers, saying: ‘Did I like everything he said? Did I agree with what he said? No.

‘Because it’s his opinion, it’s not my opinion… I support him for his freedom of speech, and he’s my friend. I’m not racist… I don’t care what colour or religion anyone is. Are you a nice person? That’s what I judge you on.’ 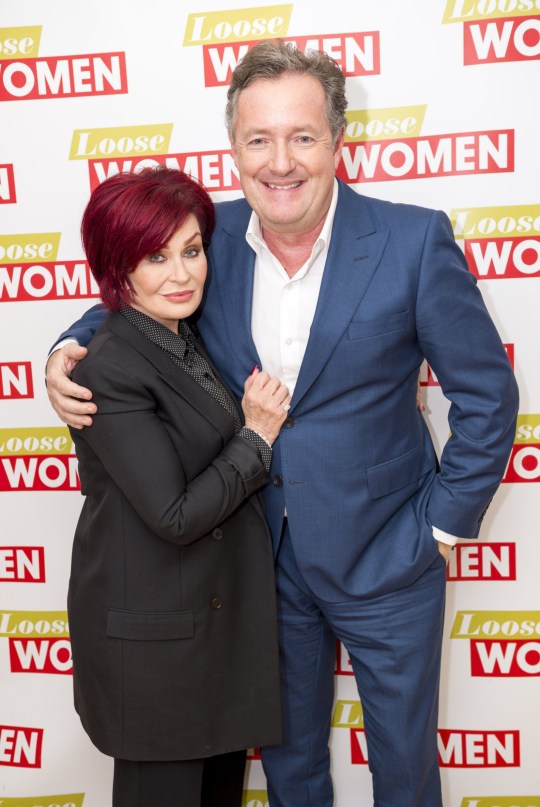 Sharon and Piers Morgan have been friends for years (Picture: Rex Features)

Sheryl responded: ‘What would you say to people who may feel that while you’re standing by your friend, it appears you gave validation or safe haven to something that he has uttered that is racist, even if you don’t agree?’

Sharon chimed back: ‘I very much feel like I’m about to be put in the electric chair because I have a friend, who many people think is a racist, so that makes me a racist? What does it gotta do with me?’

Becoming more emotional, she demanded: ‘I will ask you again, Sheryl. I’ve been asking you during the break and I’m asking you again, and don’t try and cry ‘cause if anyone should be crying it should be me.

‘Educate me. Tell me when you have heard him say racist things.’

A spokesperson for CBS said last Friday: ‘CBS is committed to a diverse, inclusive and respectful workplace across all of our productions.

‘We’re also very mindful of the important concerns expressed and discussions taking place regarding events on The Talk. This includes a process where all voices are heard, claims are investigated and appropriate action is taken where necessary.’

What time is it and how can I watch?