THE Syndicate viewers have called out a major lottery blunder in the series four premiere – but did you spot it?

The BBC drama returned for its fourth series on Tuesday night, with a new group of colleagues winning the lottery. 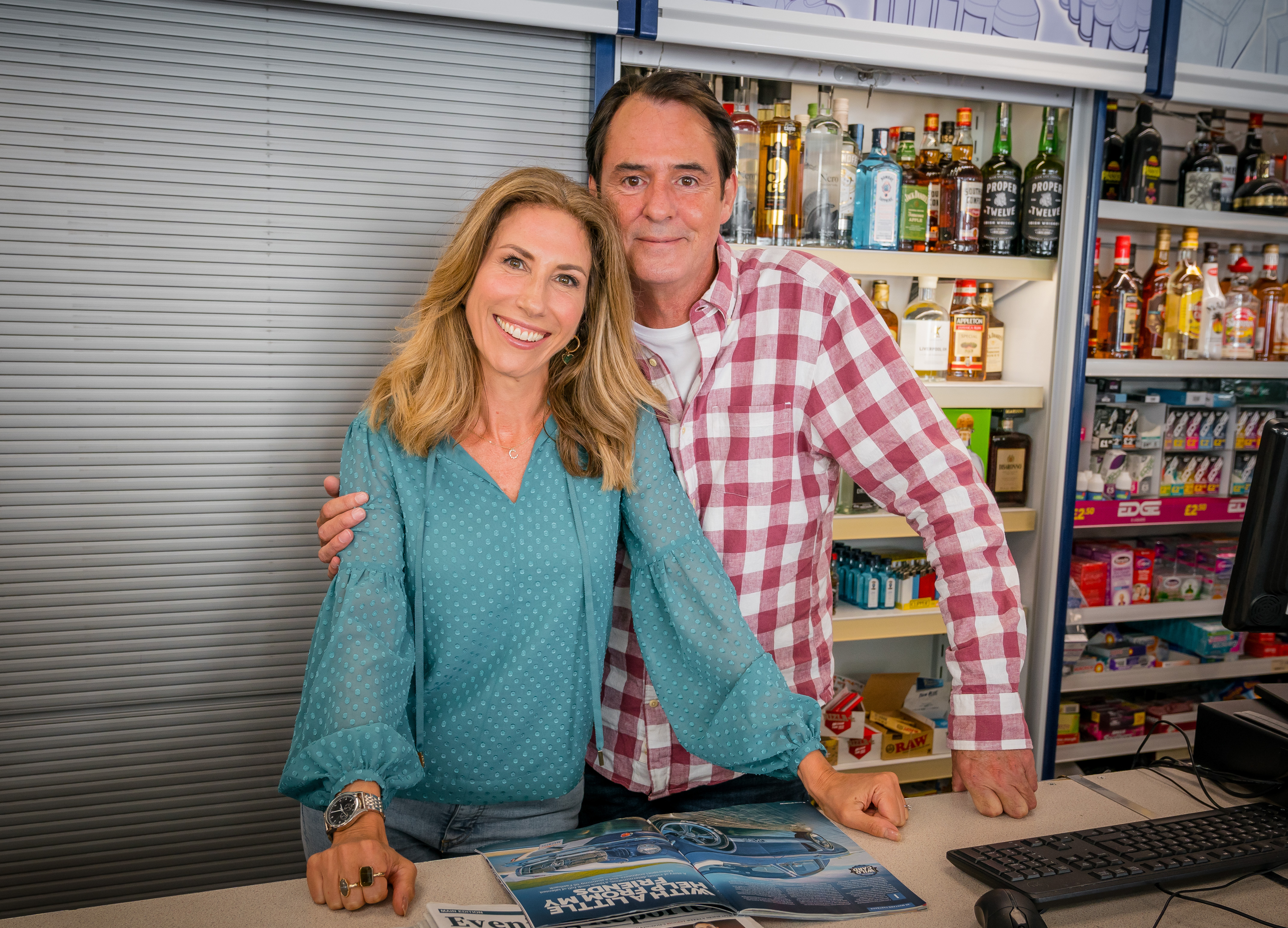 The Syndicate viewers spotted a blunder in the series four premiereCredit: BBC

This series opener saw a group of young kennel workers realise they had won, before shop owner Frank Stevenson (Neil Morrisey) revealed to Keeley Sanderson (Katherine Rose Morley) that the syndicate had got £500.

However, things quickly went awry when Keeley and her colleagues realised they had actually won a mammoth £27 million only for Frank to have disappeared.

As Keeley went to check her numbers at the shop with Frank, viewers were left baffled.

One wrote on Twitter: “If they knew they’re playing the Lotto, and before going back to that off licence to claim, wouldn’t they have checked their ticket with numbers on the National Lottery Website first?” 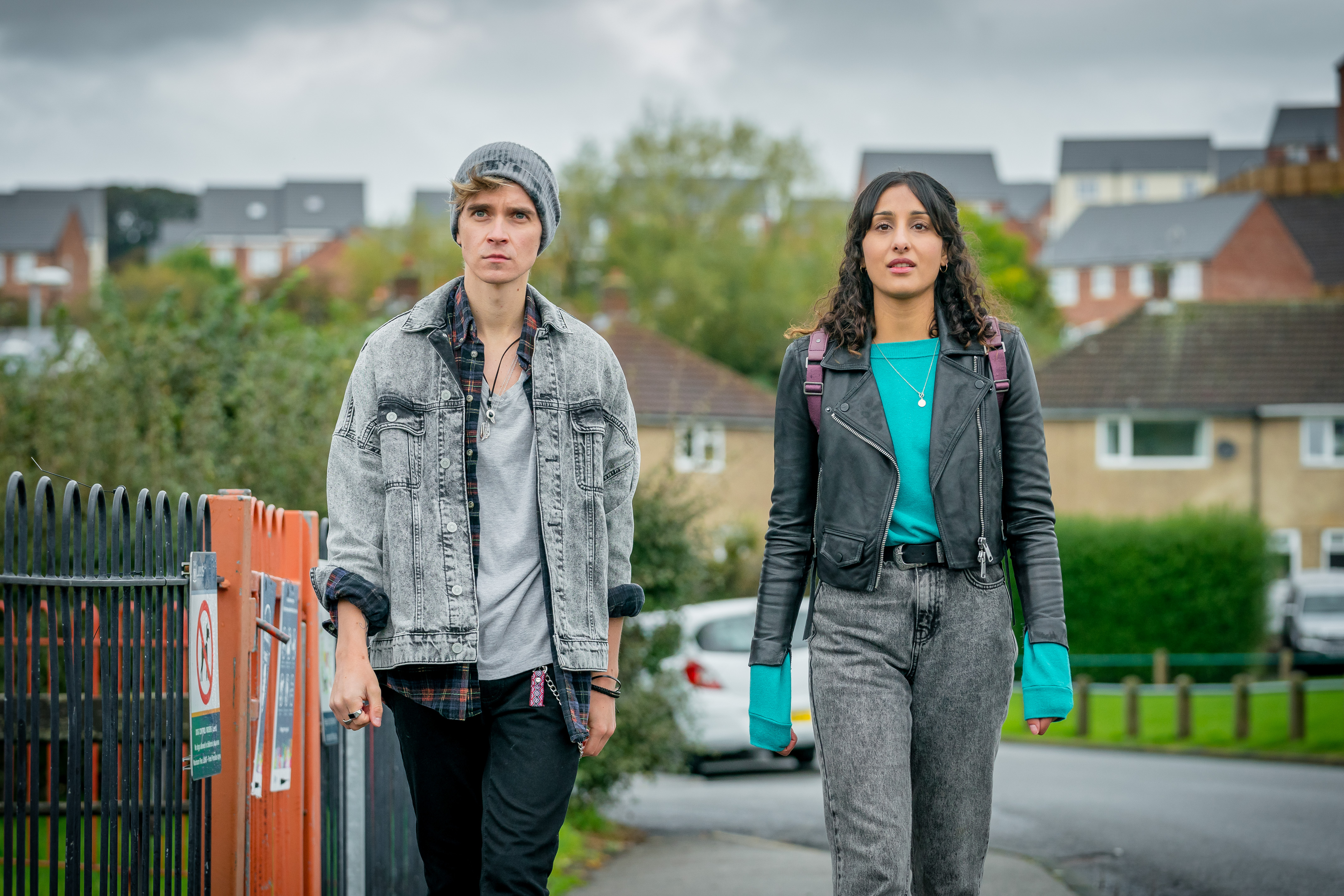 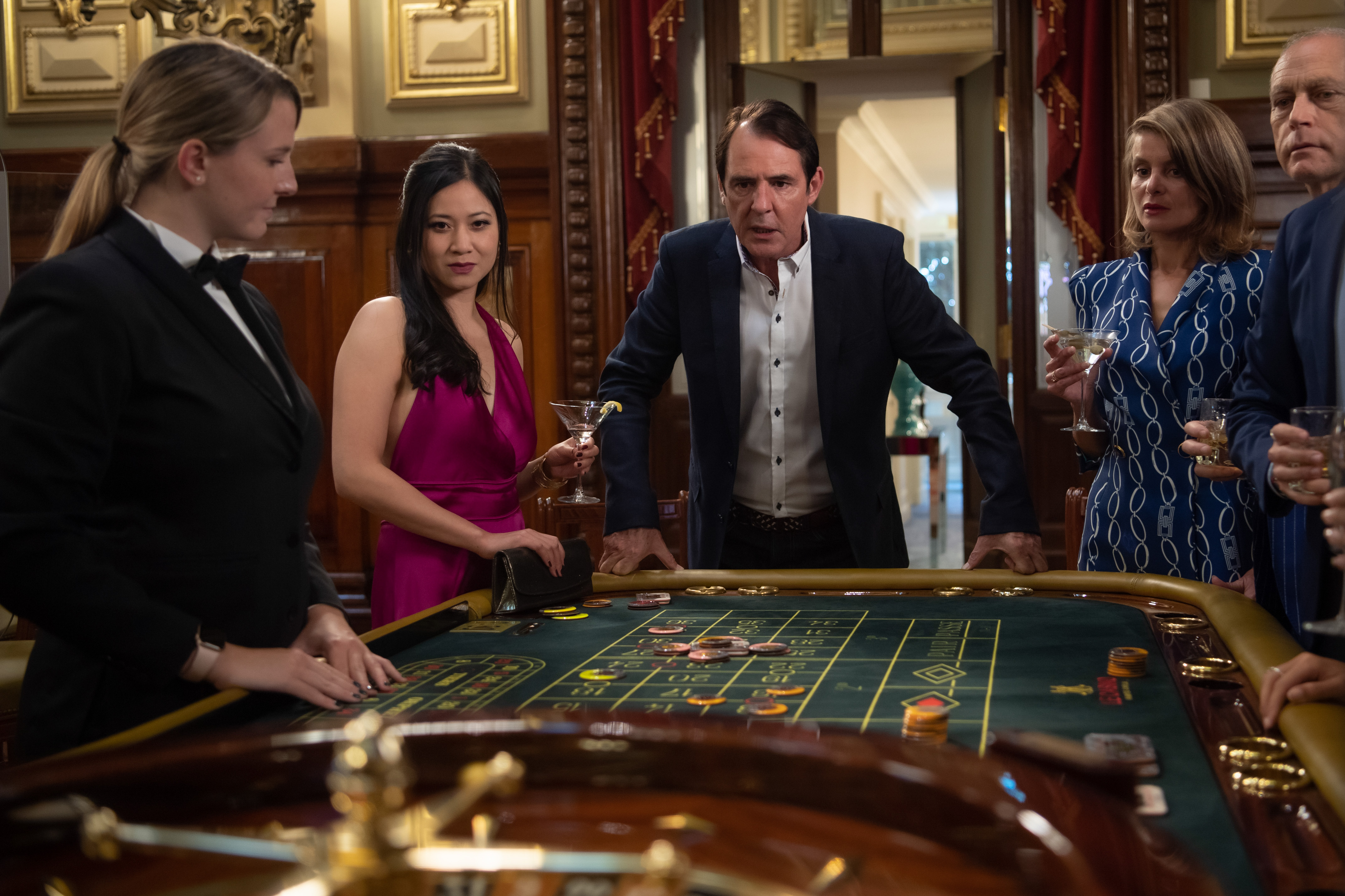 However shop owner Frank Stevenson faked his death to run off to Monaco with their winningsCredit: BBC

Another tweeted: “Clearly these people never actually do the lottery as a syndicate, if they had they would all know the numbers by heart! Also folk, always write your details on the back!”

A third added: “Like nobody in a syndicate would know exactly what their numbers were and how much had been won.”

A fellow viewer wrote: “This is getting daft very quick. Having worked in retail and knowing the terms and conditions of Lotto ticket wins, it seems – even four seasons in – that they haven’t done all their research.”

Frank turned out to be a gambling addict who decided to fake his own death and flee the country with the syndicate’s jackpot. 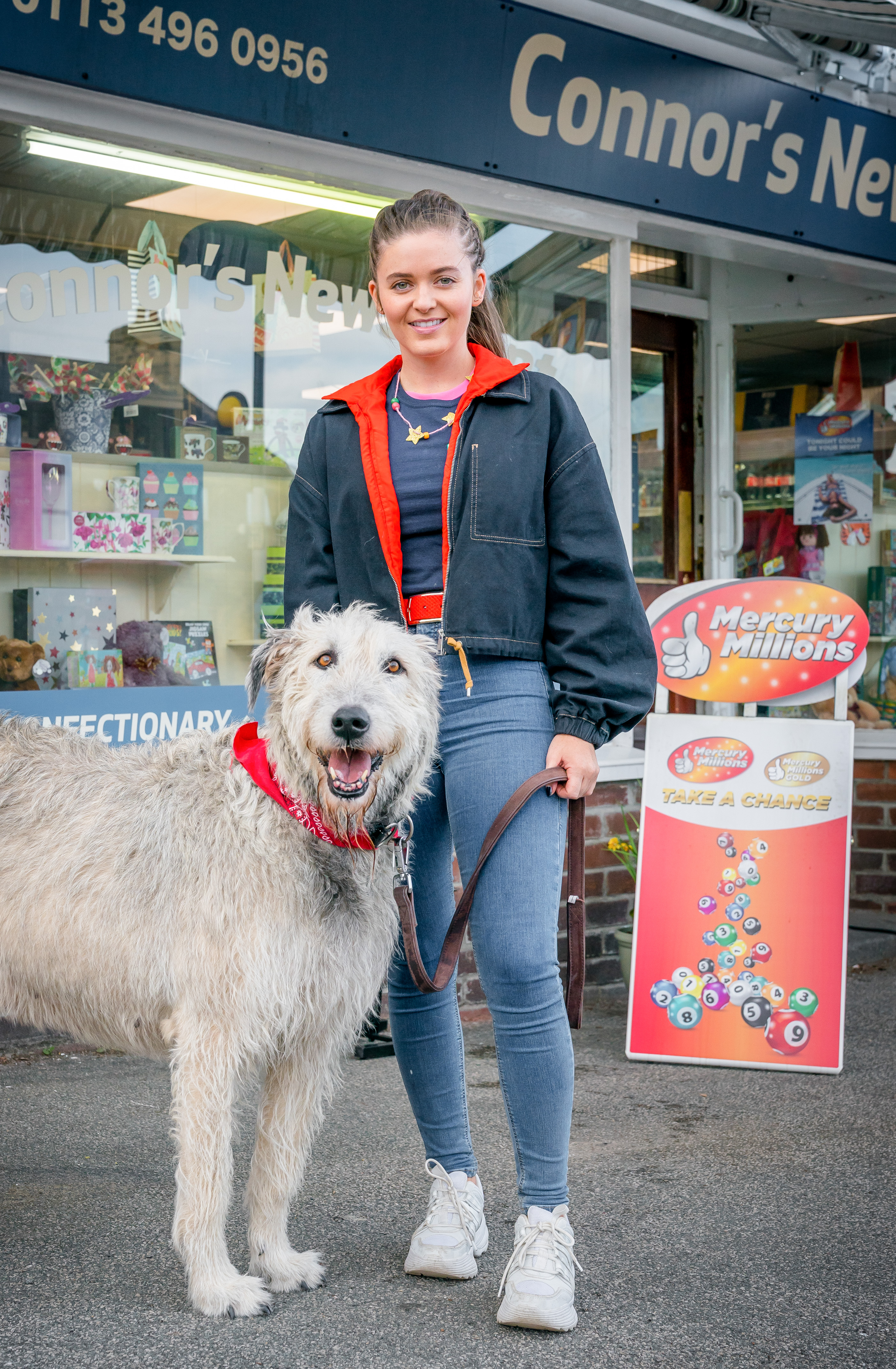 Keeley Sanderson realised something was amiss with Frank after he said they had won £500Credit: BBC

Keeley and her colleagues at Woodvale Kennels started to have their suspicions about Frank and with the help of his fiancee Cheryl (Gaynor Faye), they established he had fled to Monaco with their millions.

Keeley admitted she didn’t have the money to go after him, but Cheryl stepped in and offered her the cash in a bid to help them get their winnings back before Frank gambled it all away.

The Syndicate continues on Tuesday, April 6 at 9pm on BBC One.