The Split season 3: Who is new to the cast?


Here’s the lowdown on the newcomers to season 3 of The Split (Picture: BBC)

The Split returned for an emotionally charged first episode with some interesting new additions to the cast – but where have you seen them before?

Season three got off to a dramatic start last week, with a shock death and more secrets unveiled by both Hannah (Nicola Walker), Nathan (Stephen Mangan) and their chaotic family.

We saw Liv (Elizabeth Roberts) reveal she had got engaged during her gap year, as well as the horrific death of Rose’s (Fiona Button) husband James in a hit-and-run as the episode came to a close.

As the series is only just getting started, there are plenty of new faces too.

Among the new characters are Sian (Amanda Wilkin), Bella (Lily Cole) and Gus (Tom Rhys-Harries), with the women set to welcome their first baby after their friend became a sperm donor.

Elsewhere, Hannah (Nicola Walker) and Nina (Annabel Scholey) have to take on a bitter case between a widow and a former Countess, who are both battling over their former husband’s possessions.

Meanwhile, we saw the introduction of Nathan’s new girlfriend Kate (Lara Pulver), so expect plenty of tension to arise there… 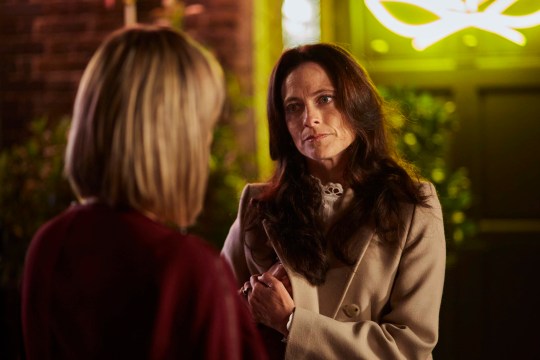 The most significant addition to the cast is Lara, who takes on the role of Nathan’s new love interest, however, there are soon big complications as she meets Hannah for the first time.

Lara said: ‘Kate arrives and has just started dating Nathan, and of course, she wants to meet Hannah, the mother of Nathan’s children who he’s spent 20 years with. It’s actually really freeing to play Kate. She’s really good at her job as a critically acclaimed author.

‘She’s totally okay with having intense, deep discussions and she’s done her own homework so she doesn’t have the baggage that Hannah has.’ 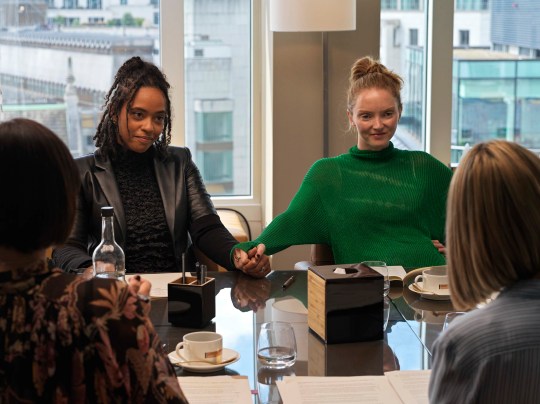 Sian makes up one half of the same-sex couple who are about to have a baby – with things set to get pretty messy.

She appeared in Keeley Hawes’ drama Finding Alice on ITV last year and recently starred in Holby City and Unforgotten.

Bella is set to give birth imminently, to her and Sian’s first child, and has sought the advice of Noble, Hale and Defoe.

Lily is one of the most recognisable new additions, with the actress and model featuring in several films such as St Trinians, and her first leading role as an actress was as Valentina in the 2009 film The Imaginarium of Doctor Parnassus.

She was booked for her first British Vogue cover at age 16, named Model of the Year at the 2004 British Fashion Awards. 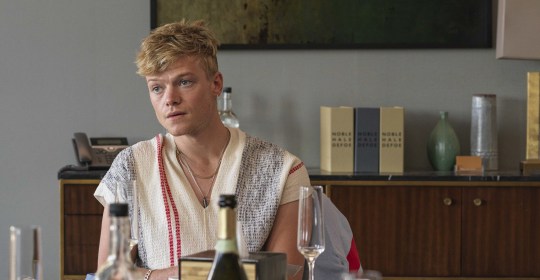 Gus has got himself involved in a complex situation (Picture: BBC / Sister)

The Welsh actor has had roles in Jekyll and Hyde, Slaughterhouse Rulez, Britannia, and played Manchester DJ Axel Collins in the Netflix series White Lines in 2020. 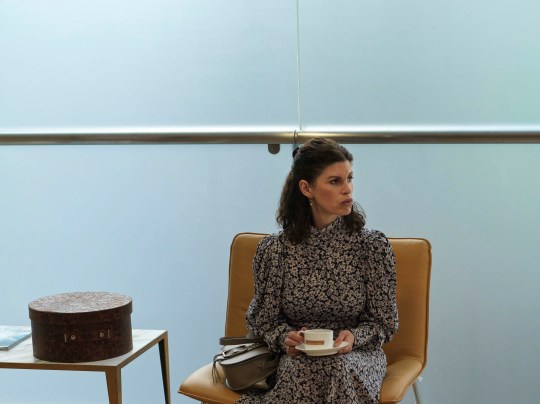 India’s got a tough battle ahead (Picture: BBC / Sister)

India is vying to make sure she gets her share of her late husband’s estate – but The Countess is determined to make it a struggle for her.

She’s starred in films such as The Railway Children, A Sound of Thunder, Kinky Boots, One Chance and The F Word. 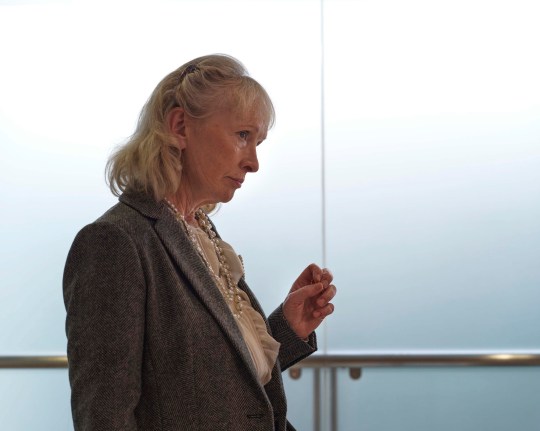 The Countess looks set to cause some problems (Picture: BBC / Sister)

Lindsay’s stern character thinks she’s entitled to her once husband’s whole estate, and is trying to make sure her successor in love has no claim to it – but will it work?

She played the role of Alice’s mother in Tim Burton’s Alice in Wonderland. On stage, she has won two Olivier Awards and a Tony Award.

The Split airs on Mondays from 9pm and can be streamed in full on BBC iPlayer now.