THE Serpent took a terrifying turn tonight after a serial killer and his accomplices were finally arrested – but with a deadly twist.

The BBC drama follows real life serial killer Charles Sobhraj and his reign of terror as he killed countless travellers in Thailand, Nepal and India during the 1970s, drugging them and often stealing their identities.

*Spoilers ahead for The Serpent* 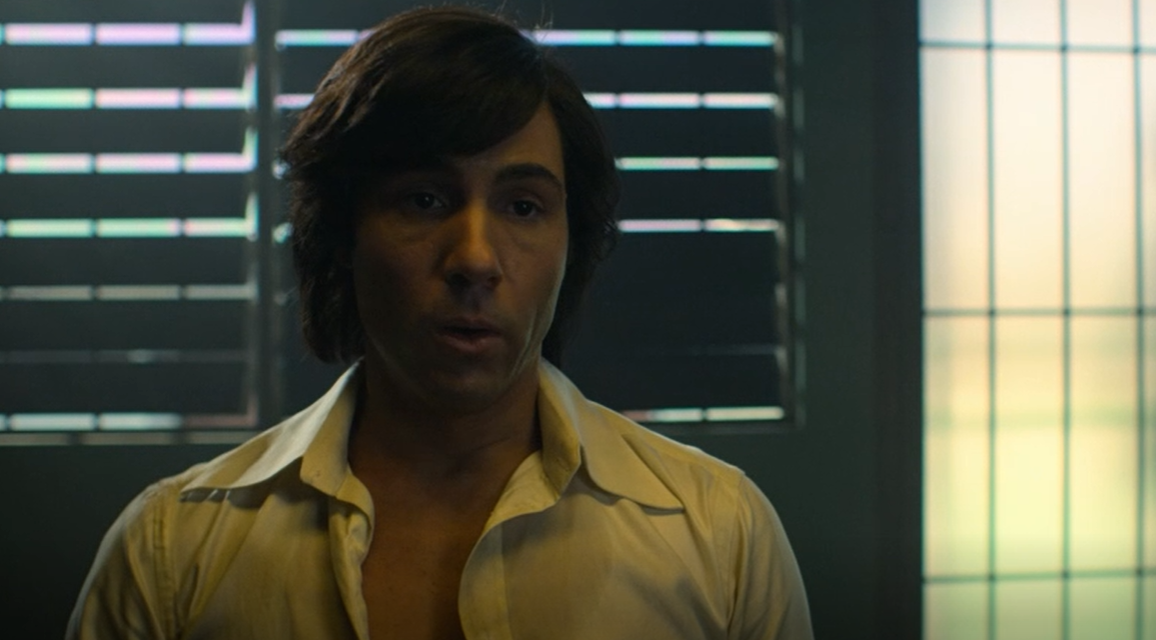 Charles – going by the name of Alain – got his lover Marie-Andrée Leclerc and pal Ajay Chowdhury to help him with his crimes.

However, Dutch diplomat Herman Knippenberg has been on their case and in tonight’s episode, he managed to have the trio arrested with the evidence he had accumulated so far.

Charles was taken in for questioning, trying to pass himself off as an American citizen on a passport he had stolen from one of his victims in Hong Kong.

Despite discovering the man he was pretending to be was actually survived the attack in Hong Kong, the police and Herman kept hitting brick walls. 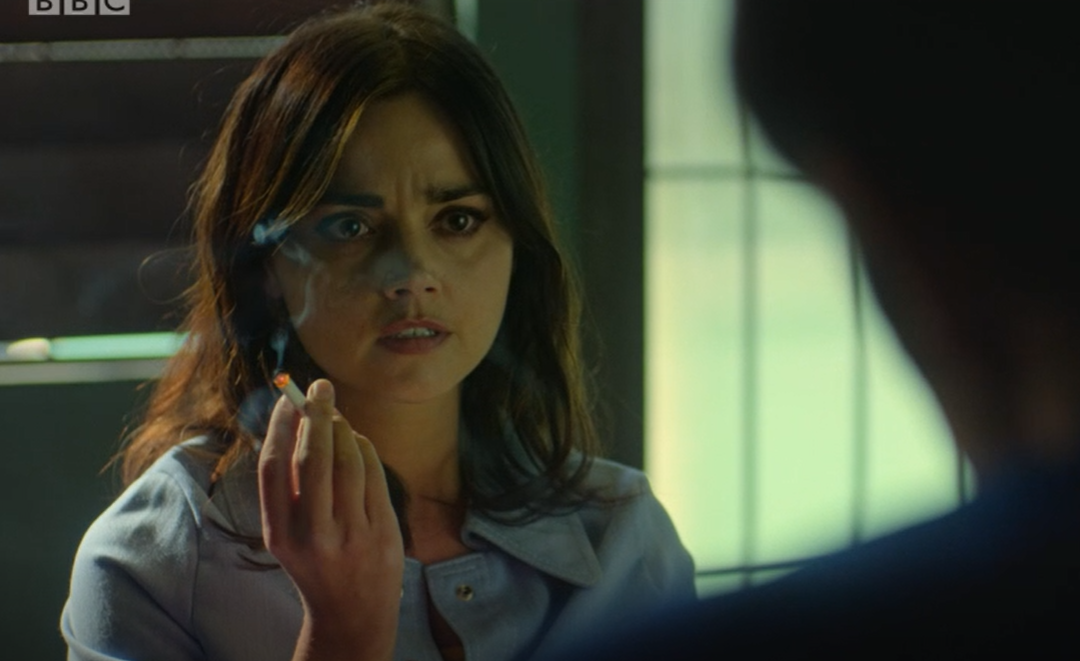 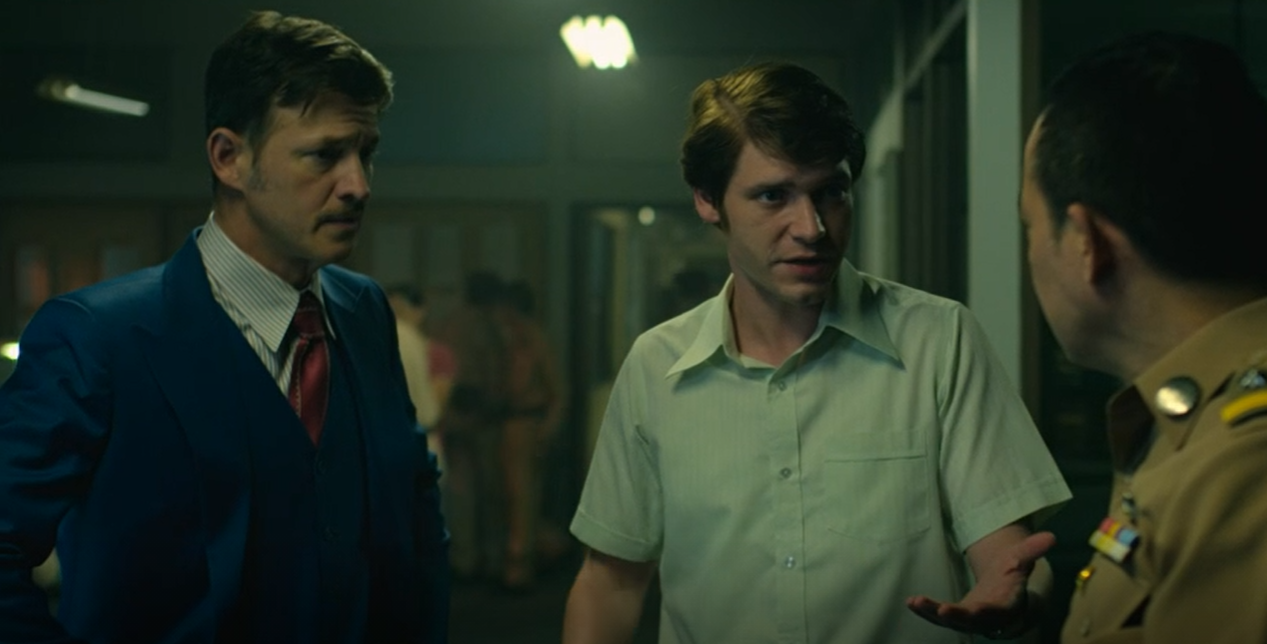 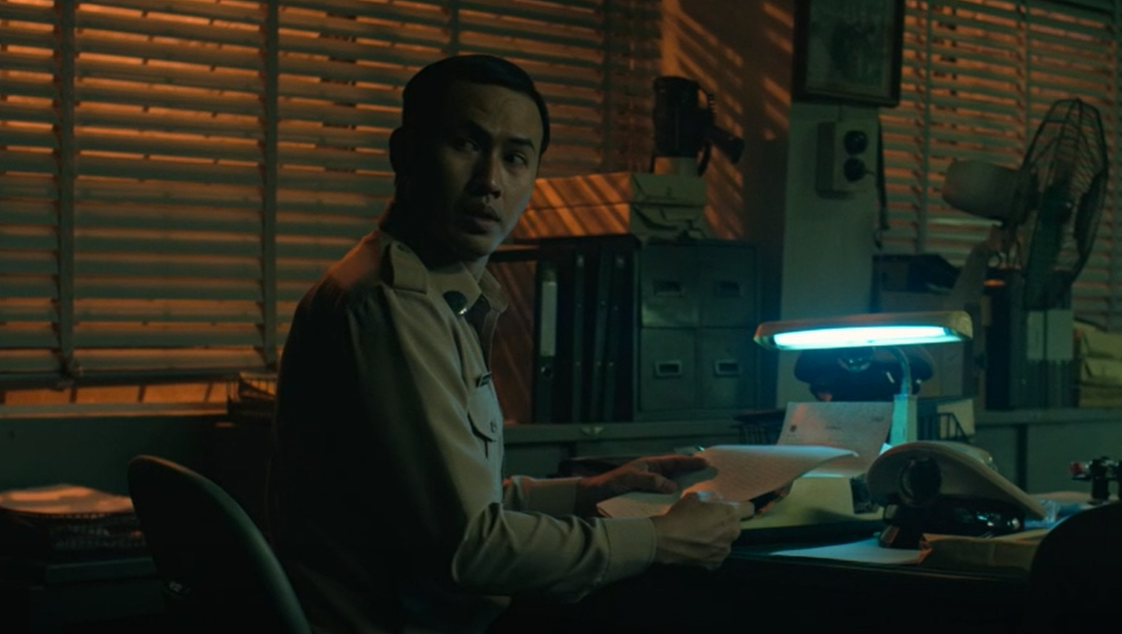 A corrupt police officer helped them escape their cells

They were delivered a further blow when they finally cracked open the killer’s safe, hoping to find the passports of all his victims, only to find it empty.

That’s because Charles was one step ahead of them, having packed all the incriminating evidence into a red briefcase and asking a local woman he was pretending to be in love with to keep it safe at her home for him.

Things went from bad to worse for Herman, when a corrupt police officer let the trio go when his colleagues’ backs were turned.

Charles immediately went to his lovers home to reclaim his briefcase before abandoning her and jumping into a taxi to reunite with Marie-Andrée, sharing a kiss before heading off, with Charles telling her: “Here comes the future”. 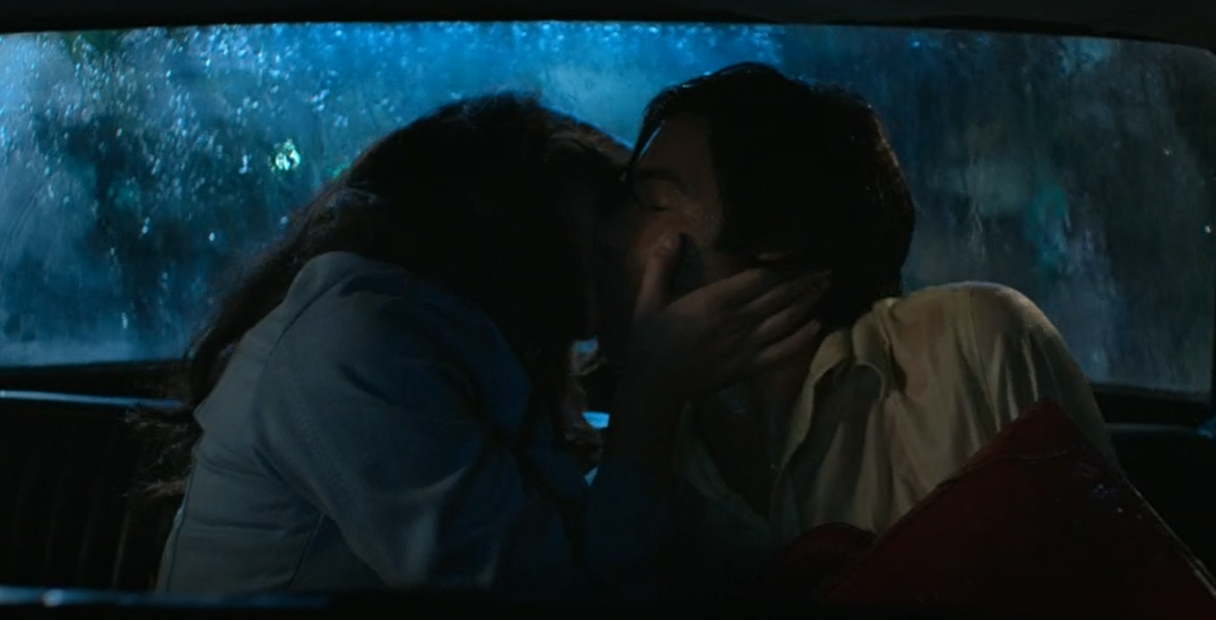 Charles and Marie-Andrée kissed as they escaped in a taxi

Viewers were gripped by the series, with one writing: “So yeah #theserpent is completely excellently weirdly brilliant.”

The Serpent continues on Sunday, January 31 at 9pm on BBC One, with all episodes available to watch on BBC iPlayer.