THE Serpent fans have been left stumped over the fate of serial killer Charles’ henchman Ajay after a VERY cryptic car scene.

The BBC drama follows real life serial killer Charles Sobhraj and his reign of terror as he killed countless travellers in Thailand, Nepal and India during the 1970s, drugging them and often stealing their identities. 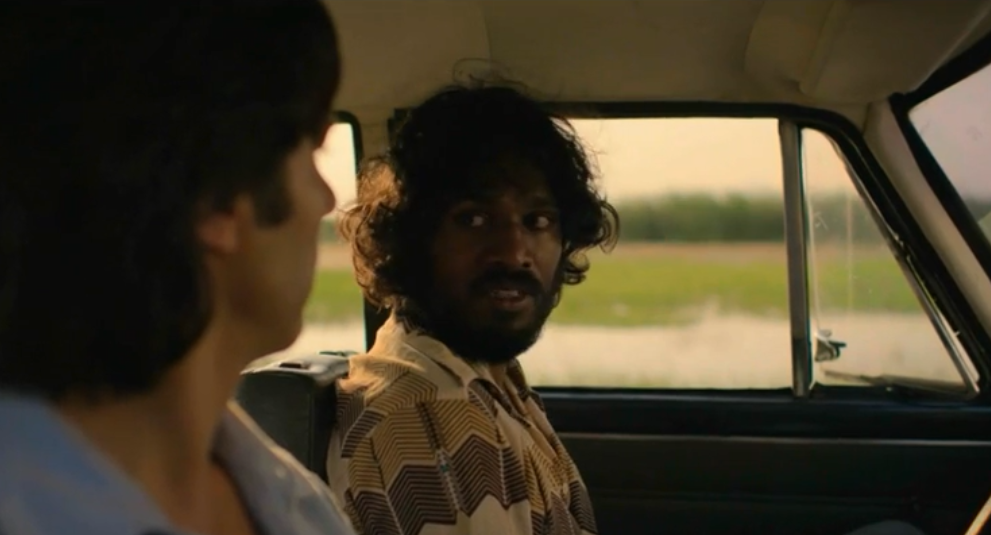 Charles was helped with his crimes by lover and girlfriend Marie-Andrée Leclerc and henchman Ajay Chowdhury, but in tonight’s episode, tensions rose between his two accomplices.

As Charles planned to return home to France, Marie and Ajay tried to get him to ditch the other one in the trio, and in the end, Marie won.

Driving an oblivious Ajay into the Thai countryside, he stopped the car and told him solemnly: “We need to have a conversation Ajay.

“I’ve come to understand something, I can’t rely on you any more.” 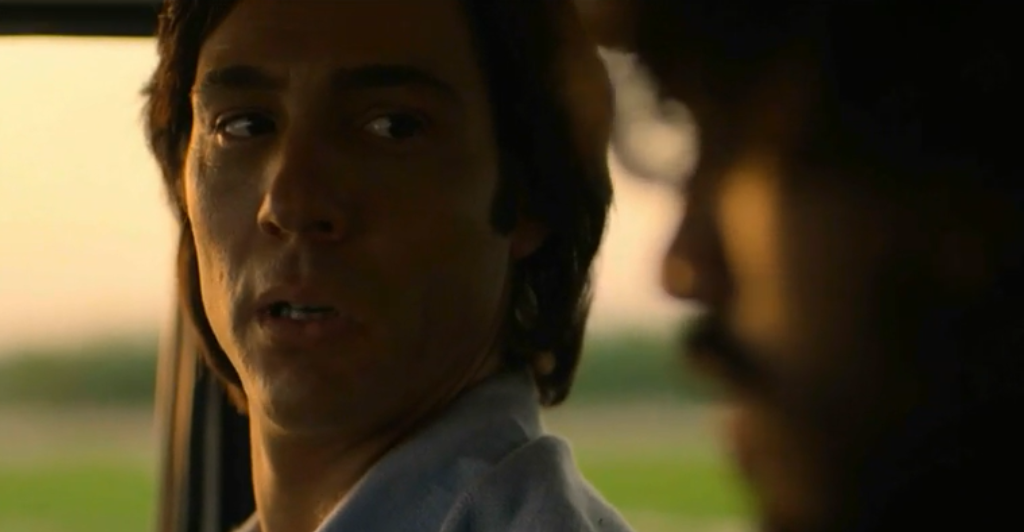 Charles started to chuck notes of money at him and said: “Because this is all you’re good for…pocket change. Gutter work.

“You’re not my partner Ajay, you were my errand boy and now you are nothing.”

Ajay tried to protest but Charles told him: “You are worthless, little man” before adding Marie had been right and that Paris was no place for him.

He continued: “So now I want you gone. Ajay…mon ami.”

Charles then got out of the car, grabbed his bag and then tapped the roof and added: “It’s time for you to make your own way in the world.” 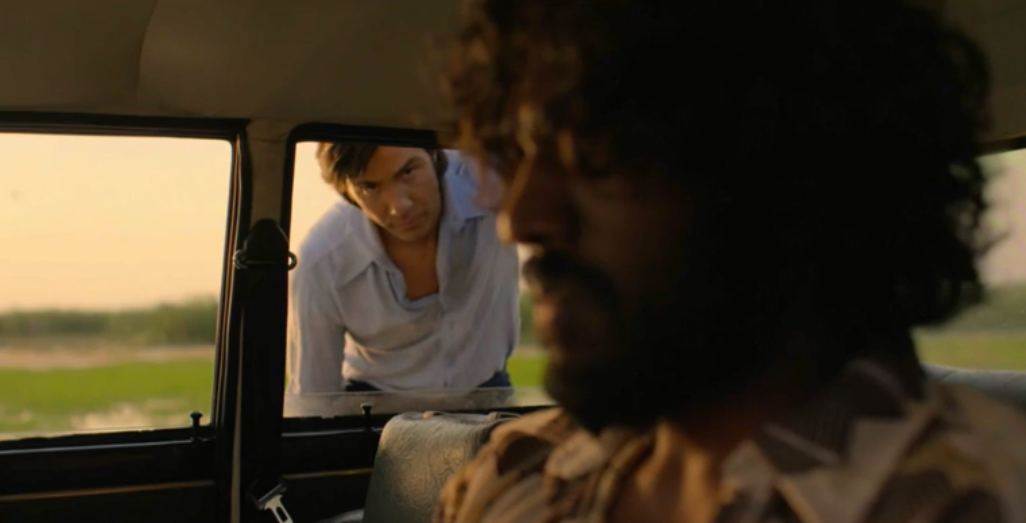 Ajay then slowly got out of the car and faced Charles, before the camera cut to Charles driving off alone, with Ajay nowhere to be seen.

Viewers were left desperate to know what had happened to Ajay, with one writing on Twitter: “Just finished The Serpent, amazing show but what the hell happened to Ajay?? He’s still out there people.” 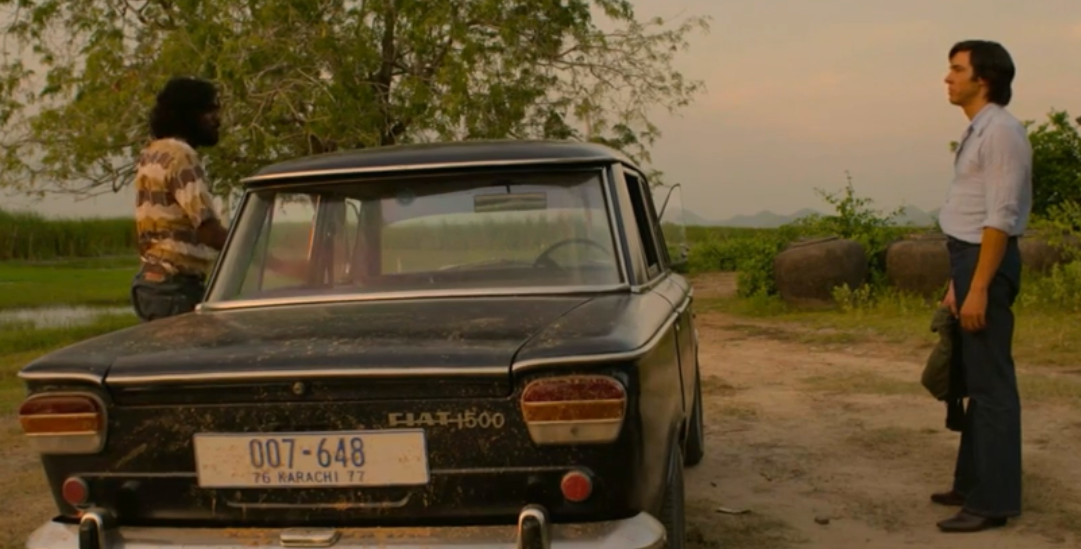 The men were seen giving each other a final look before Charles drove off alone, leaving viewers wondering if he had killed Ajay or not

Another added: “Just finished watching #TheSerpent @BBCiPlayer Intense but compulsive viewing. Herman Knippensberg is a hero. I want to know what became of that disgusting man Ajay? Hope he is rotting in hell.”

A third tweeted: “Would love to know what happened to Ajay.”

Meanwhile a fellow viewer wrote: “We finished #TheSerpent & I cannot rest until I find out what happened to Ajay. I will make this my life’s mission henceforth.”

The Serpent continues next Sunday, February 7 at 9pm on BBC One, while all episodes are available on BBC iPlayer.