THE Serpent fans have been left disgusted after Charles revealed the full horror of his crimes to Marie before brutally blackmailing her.

The penultimate episode of the BBC drama saw the net closing in on the notorious serial killer and his lover. 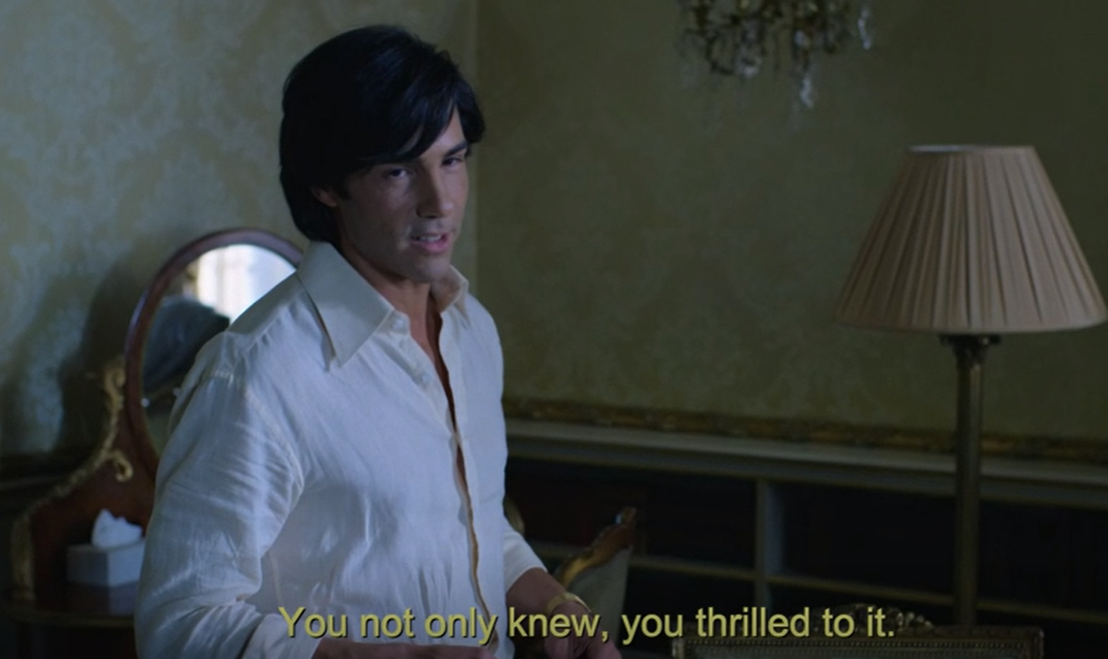 Interpol was now on the case of the numerous murdered backpackers, with the couples names included in the reports and subsequent international arrest warrant.

Charles and Marie had headed to Paris to sell the gemstones they had accumulated in Thailand as part of their crimes, but Marie soon discovered Charles had been lying to her about his ex-wife Juliette being dead.

After visiting his mother, Marie returned to their glamorous apartment to confront him, and question him again about what exactly had happened to the backpackers that had passed through their home in Bangkok.

“What have you made me? It says that I am a murderer,” she cried tearfully, to which Charles calmly replied: “You knew very well from the beginning.” 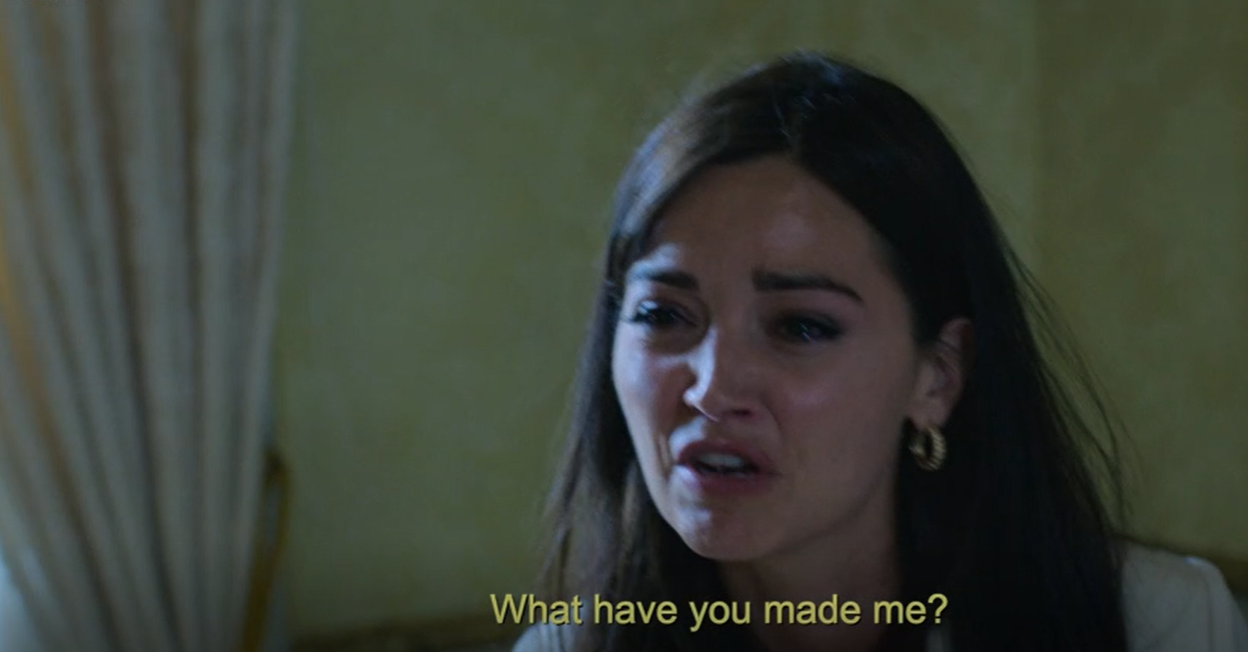 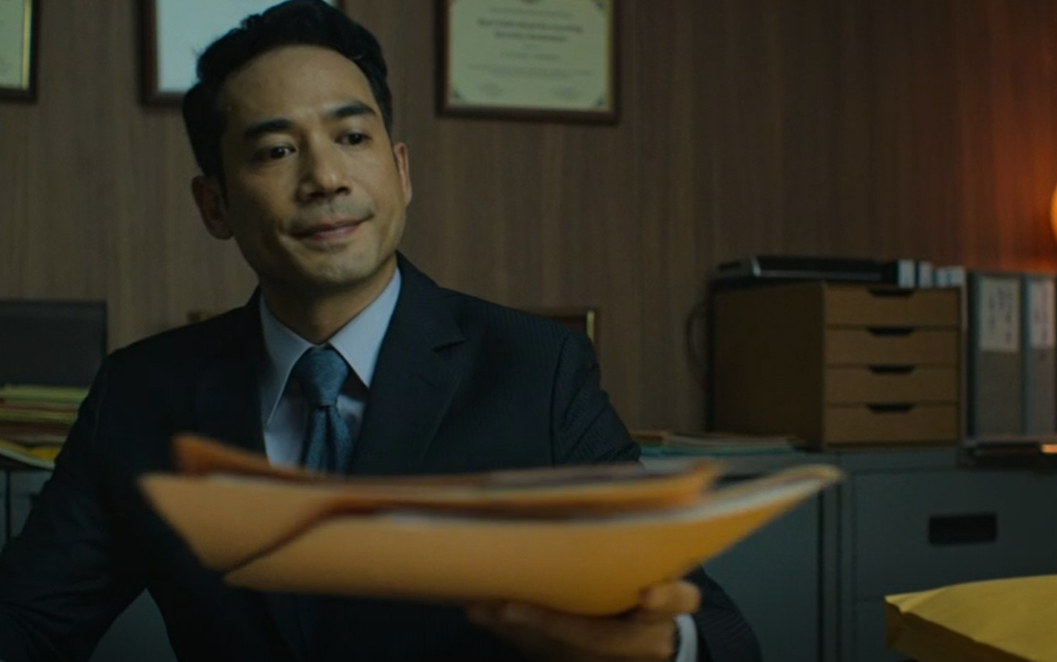 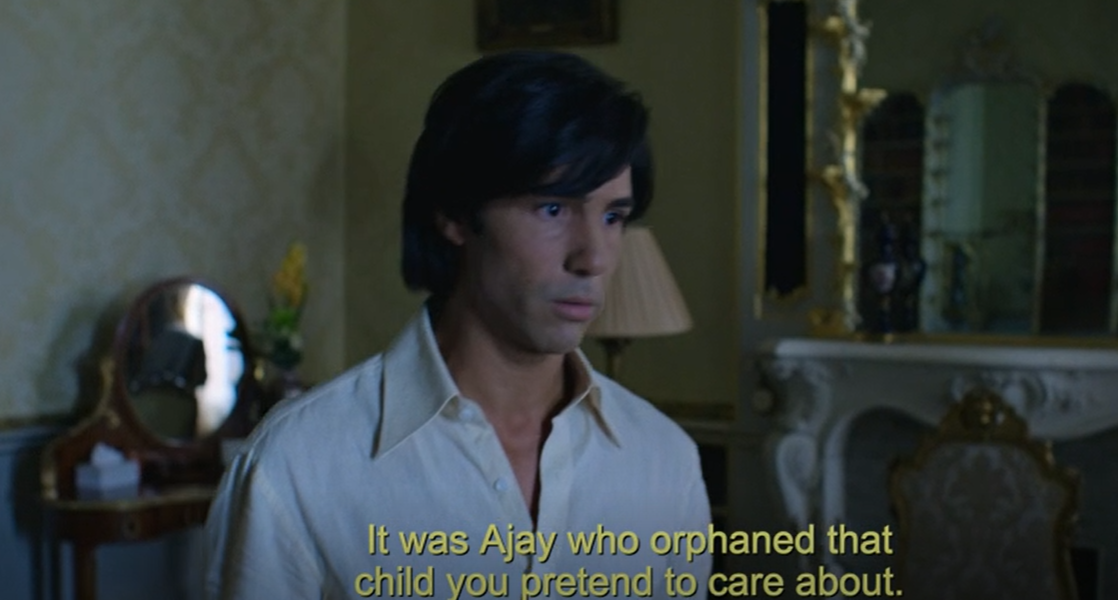 Charles told Marie what he had done

He added: “You not only knew, you thrilled to it.”

Marie shouted back: “But it was you! It was you who killed them all!”

Charles started walking towards her, and told her his henchman Ajay had killed one woman who had come looking for her partner, who they had previously murdered.

He said: “It was him also who strangled her mother, before breaking her neck when I asked him to.” 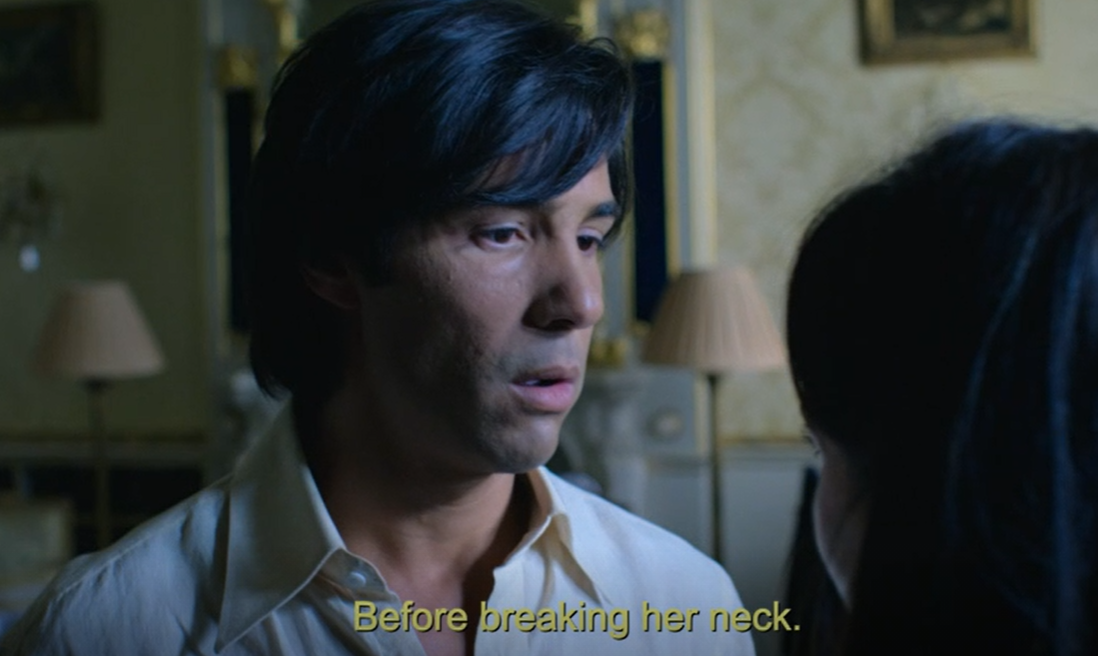 He got closer as he coldly shared the details 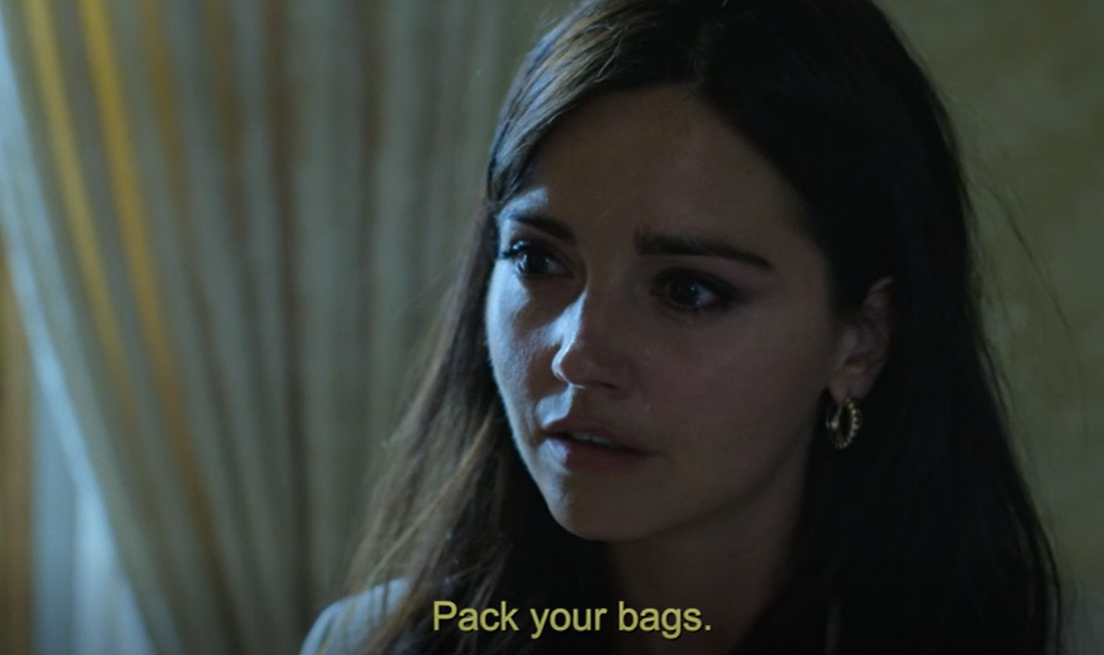 Standing close to her, he added chillingly: “It was me who killed him, and the American girl, the couple in Nepal, would you like me to go on?”

He then threw clothes at her and told her to pack her bags so they could flee Paris before the authorities could catch them.

Twisting the knife further, he declared: “You are a killer too Marie, and the Thai’s will execute you.” 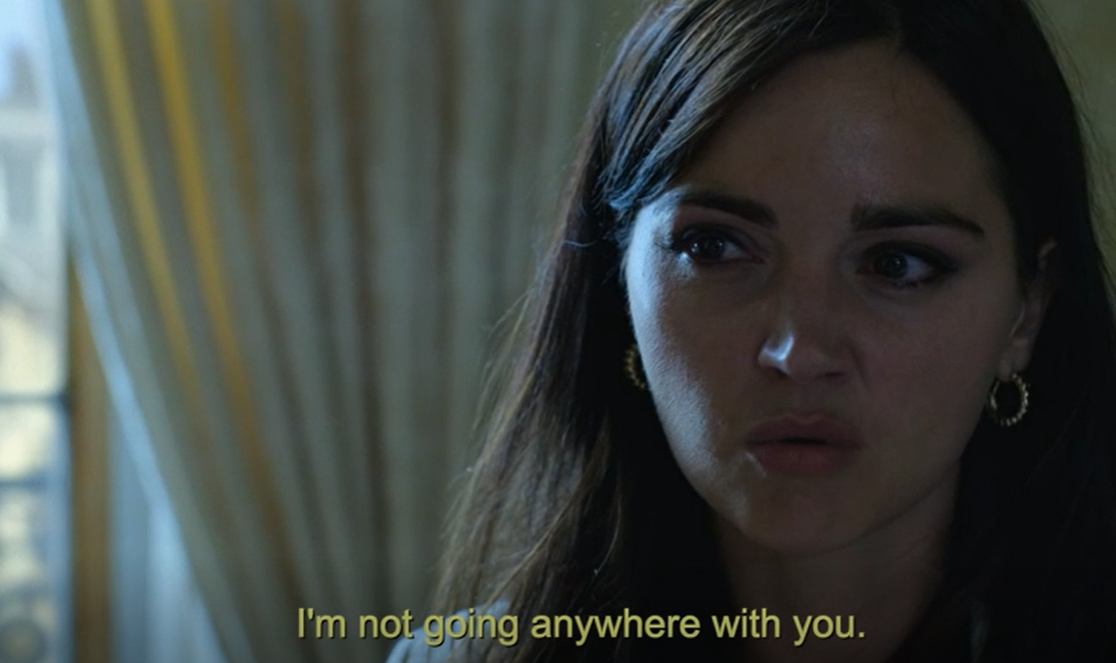 His blackmail worked, and Marie tearfully and hastily started packing her bags.

Viewers were disgusted by the pair, with one writing on Twitter: “So many emotions watching The Serpent on @BBCiPlayer -anger, relief, anxiousness. One things for sure, I don’t feel sorry for Monique one bit – I hope she gets what’s coming to her…and Charles.”

A second added: “It is obvious that Marie does know more than she admits, she is not someone who lies easily, but she does lie, and in doing so binds herself even closer to Charles.”

The Serpent continues on Sunday, February 14 at 9pm on BBC One.