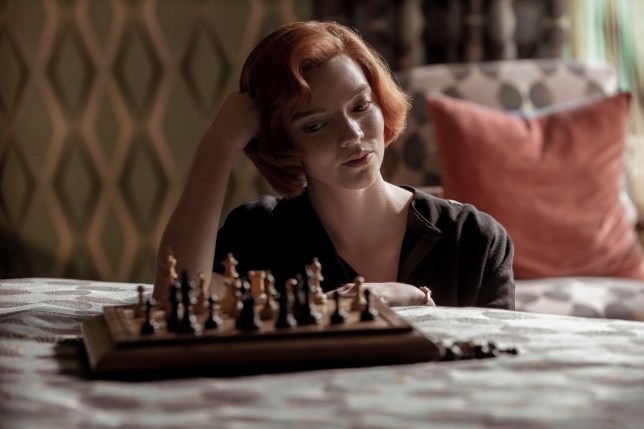 The Queen’s Gambit will be hitting theatres (Picture: Netflix)

The Queen’s Gambit is set to be turned into a stage musical after pulling in millions of viewers on Netflix.

The series, about an orphan who becomes a chess prodigy, has been a massive hit for the streaming service, with more than 62 million accounts viewing it in its first month.

Now the stage rights to the 1983 novel of the same name, on which the show was based on, have been acquired by entertainment company Level Forward, according to a press release.

The company is known for its films on sexual harassment and assault, including the documentary On The Record, and has an extensive Broadway history, having produced a musical based on Alanis Morissette’s album Jagged Little Pill.

Adrienne Becker, CEO of Level Forward and producer Julia Duntez said in a joint statement: ‘It is a privilege for Level Forward to lead the charge of bringing The Queen’s Gambit to the stage through the beloved and enduring craft of musical theatre.

‘Audiences are already sharing in the friendship and fortitude of the story’s inspiring women who energise and sustain Beth Harmon’s journey and ultimate triumph. 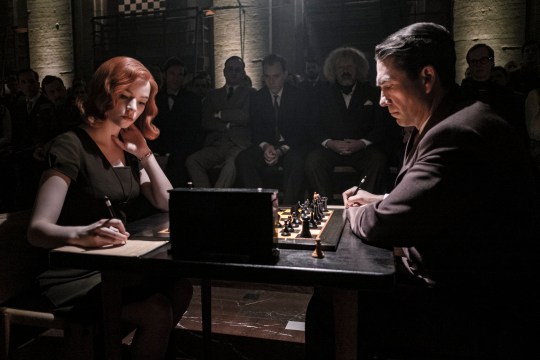 The Queen’s Gambit has become a massive hit for Netflix (Picture: Netflix)

‘The story is a siren call amidst our contemporary struggles for gender and racial equality and we’re looking forward to moving the project forward.’

It comes after The Queen’s Gambit scored big at last night’s Critics Choice Awards, with the show being named best limited series, while the show’s lead actress, Anya Taylor-Joy, won best actress in a limited series.

The show also won two similar awards at the Golden Globe Awards, which took place at the end of February. 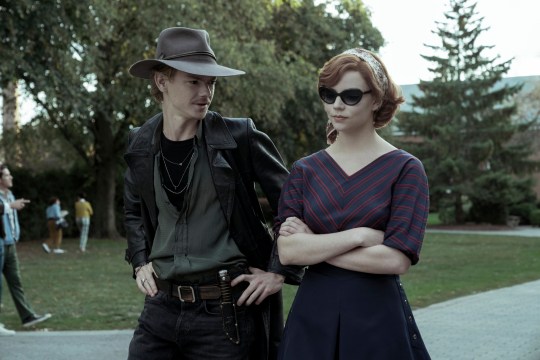 Speaking to Deadline, she said: ‘It’s so surreal and very wonderful that people want a second season, because we never thought about it, there was no discussion about it.

‘That said, never say never in Hollywood. It would be very interesting to see how Beth would be as a mother, now that she’s sober and more cognisant of the demons that pull her down.’

The Queen’s Gambit is available to stream on Netflix.