THE Pioneer Woman chef Ree Drummond’s 21-year-old nephew is reportedly in critical condition after being “ejected” from a fire truck.

On Wednesday, the Food Network star’s husband, Ladd Drummond, and her nephew, Caleb, were allegedly involved in a collision while battling a grass fire on an Oklahoma ranch. 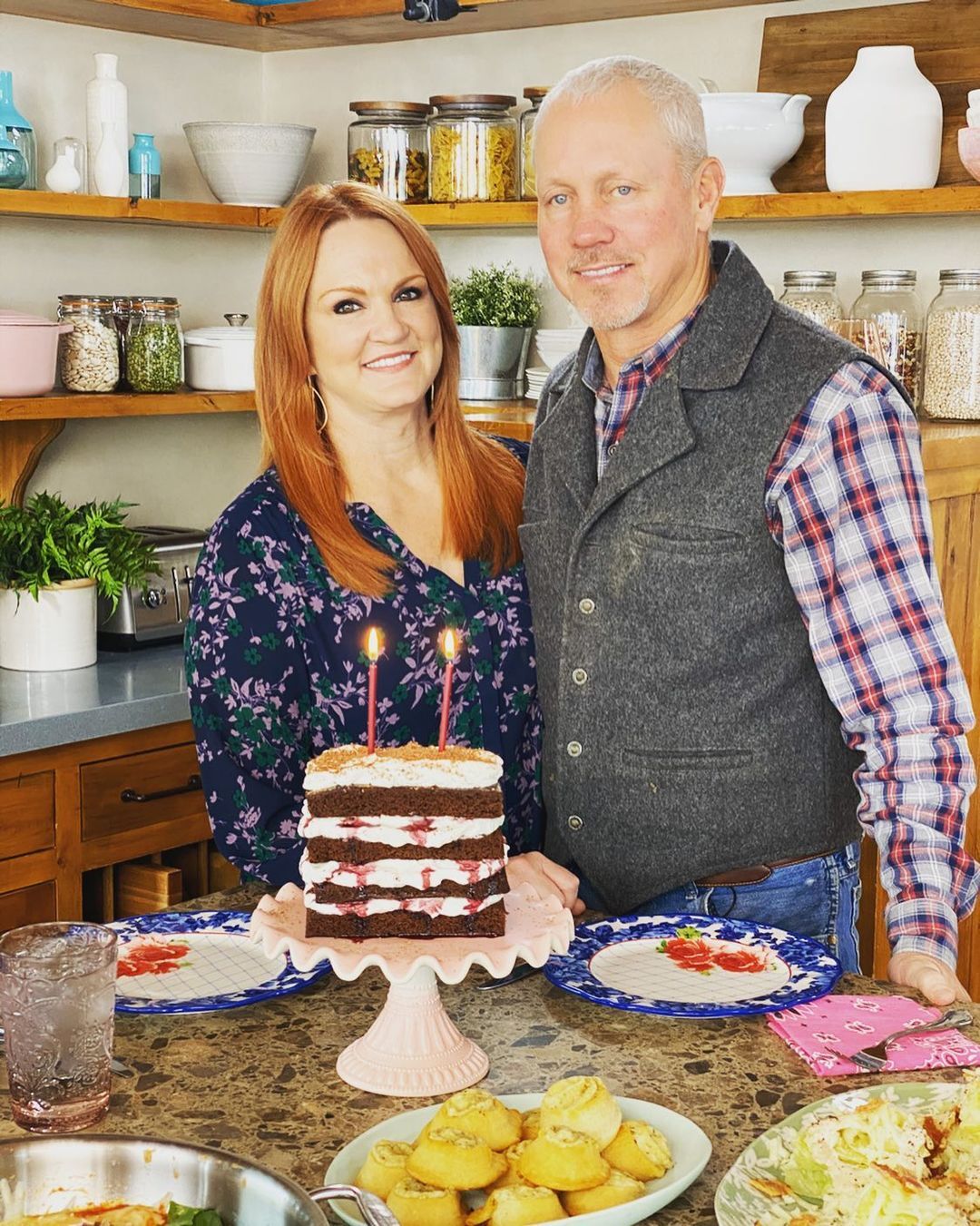 The Pioneer Woman’s husband, Ladd, was involved in a scary fire truck crash on Wednesday 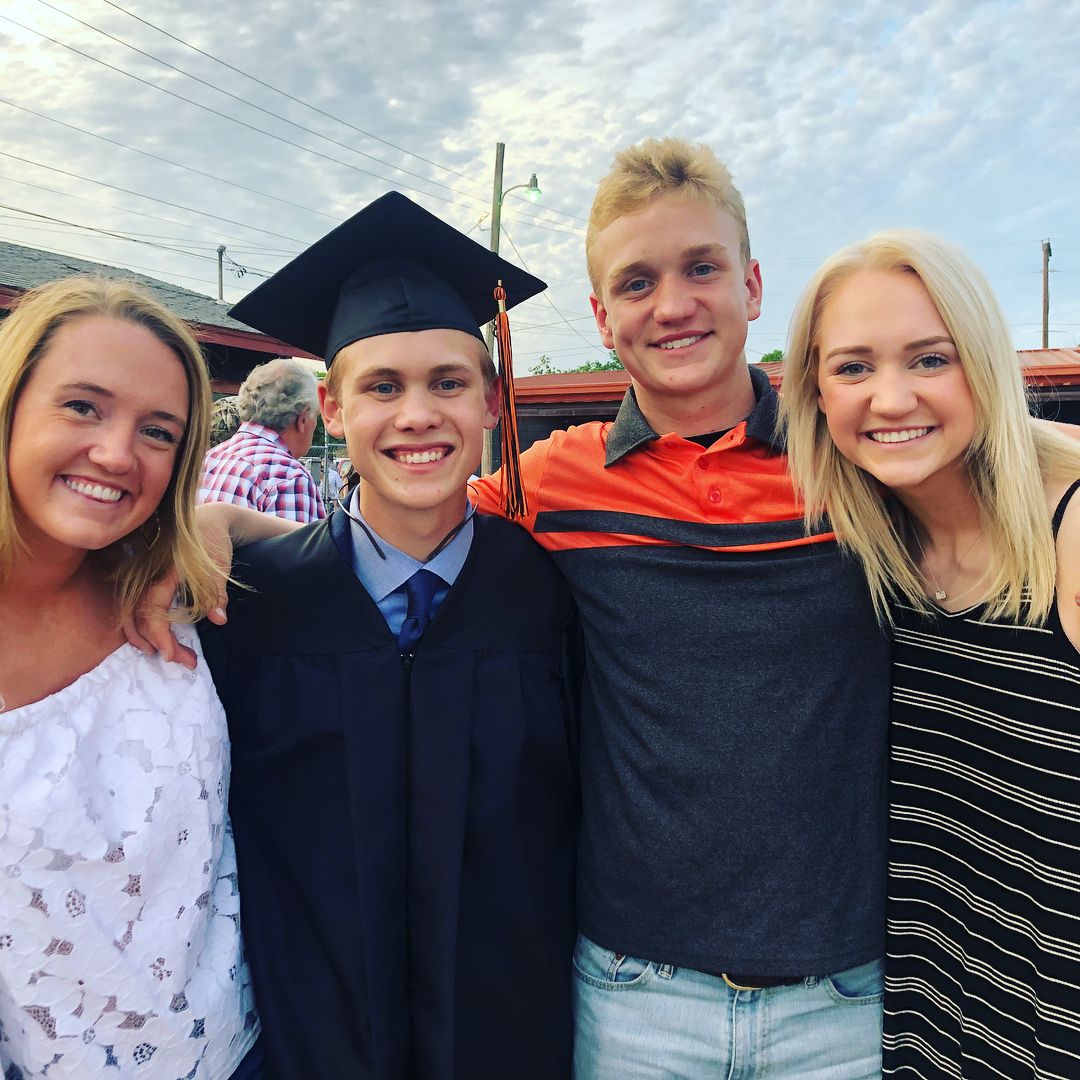 The 21-year-old firefighter remains in critical condition after his emergency vehicle collided with another fire truck while battling a fire on the Drummond Ranch in Oklahoma, the state’s highway patrol told local news outlet News On 6.

Law enforcement revealed the hard impact ejected Ree’s nephew from the truck and he continues to be treated at a nearby hospital.

OHP claimed that high winds across grass and gravel are to blame for the two cars colliding head-on.

Another person who was involved and identified is Ree’s husband-of-25-years, 52-year-old Ladd.

Fortunately, Ladd does not have any reported injuries.

Osage County Emergency Management Director Jerry Roberts told the outlet each vehicle “only had one firefighter in it.”

It was also revealed they collided on each truck’s driver side and that the firefighters involved are “ranch employees.”

In previous posts on the website “The Pioneer Woman,” Ree Drummond has mentioned a nephew she called Caleb Drummond.