THE ONE Show’s Alex Jones was left in tears this evening as Sir Tom Jones revealed that his late wife told him to carry out their dreams after her death.

The 80-year-old star was married to childhood sweetheart Melinda for 59 years, and by her side when she died from a “fierce” battle with cancer in April 2016. 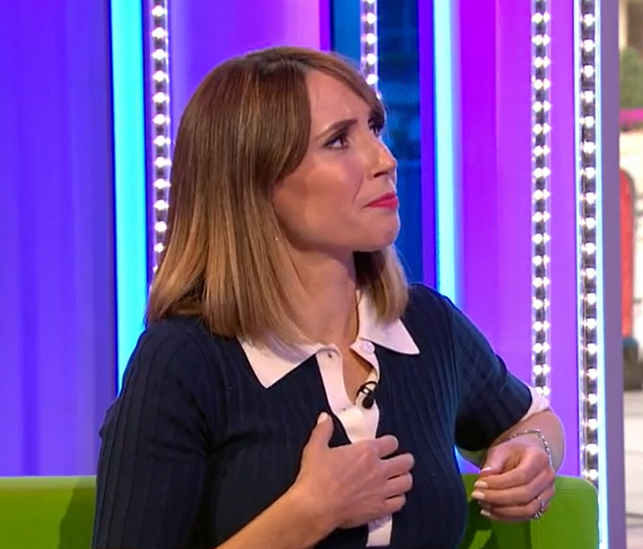 Alex was visibly emotional as she listened to Tom speak

He opened up about her passing while on the BBC show this evening, with pregnant host Alex visibly moved by his words.

The singing icon shared: “My late wife Linda, she had lung cancer and she was passing away – I was there in the hospital room with her for the last 10 days.

Sir Tom continued: “She said: ‘You must. Don’t fall with me, I’ve got to go but you don’t. You have to do what we planned to do.’ 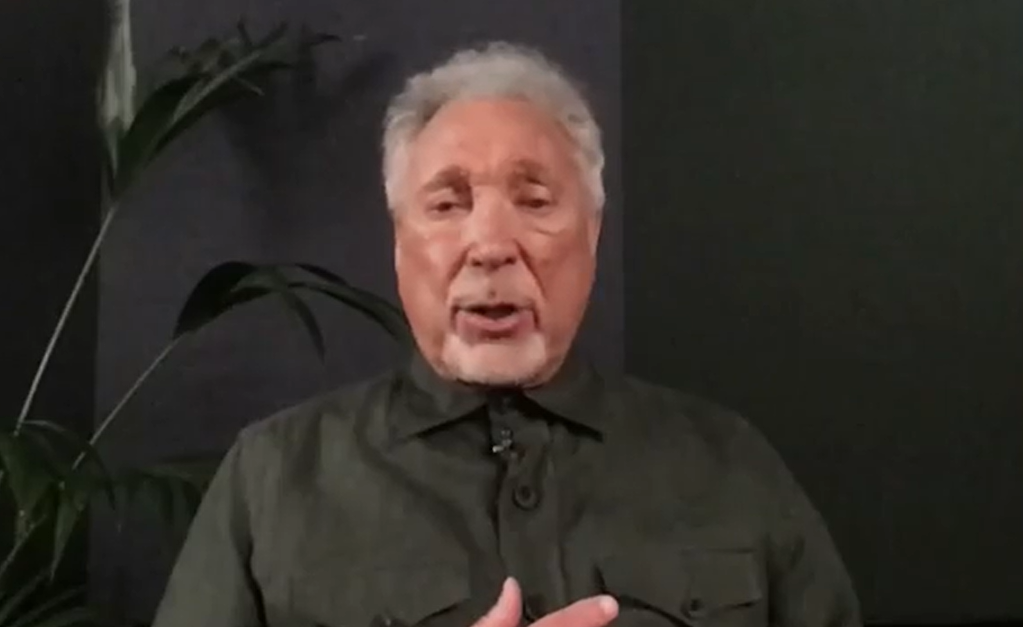 Tom was discussing his final days with his late wife 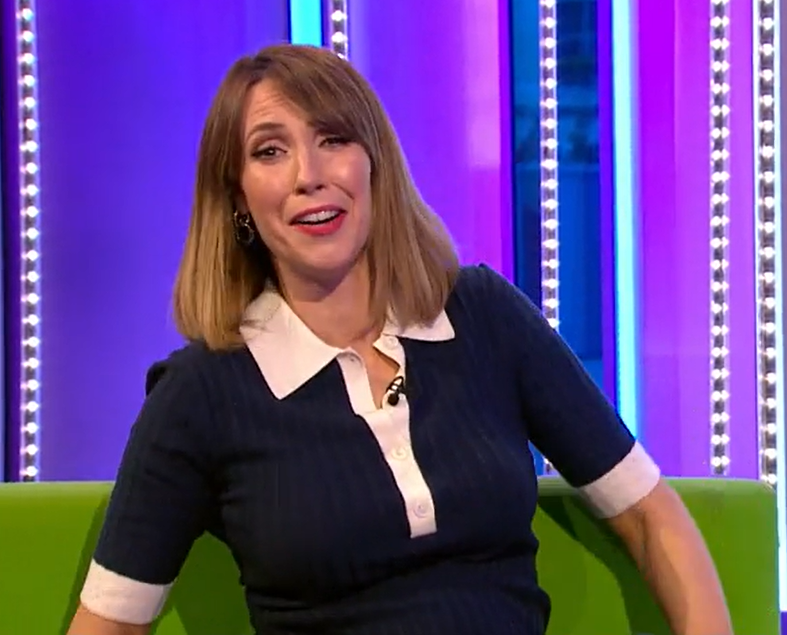 Alex managed to overcome her emotions to continue with the interview

“And that was to move back to London, she said: ‘I’ve just run out of time but you’ve got to go and do it now.

“‘But when you get on stage think of me laughing, don’t think of me as I am now – think of all the years we had together and that should lift you up’ – which it does.”

Tearful Alex clutched her hand to her chest and fought back tears as she admitted to being overwhelmed by his heartwarming story. 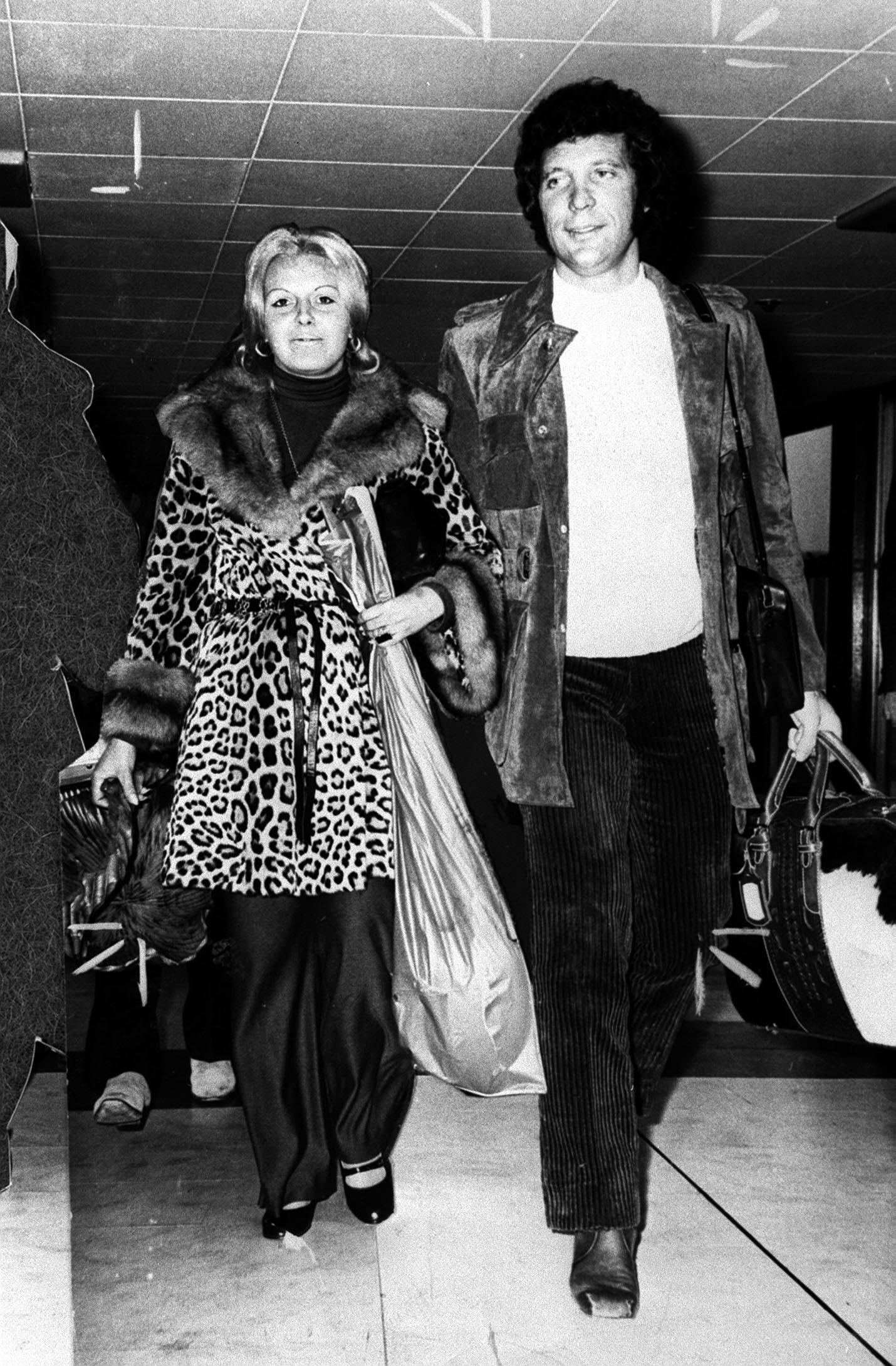 Tom was married to Linda for 59 yearsCredit: PA:Press Association 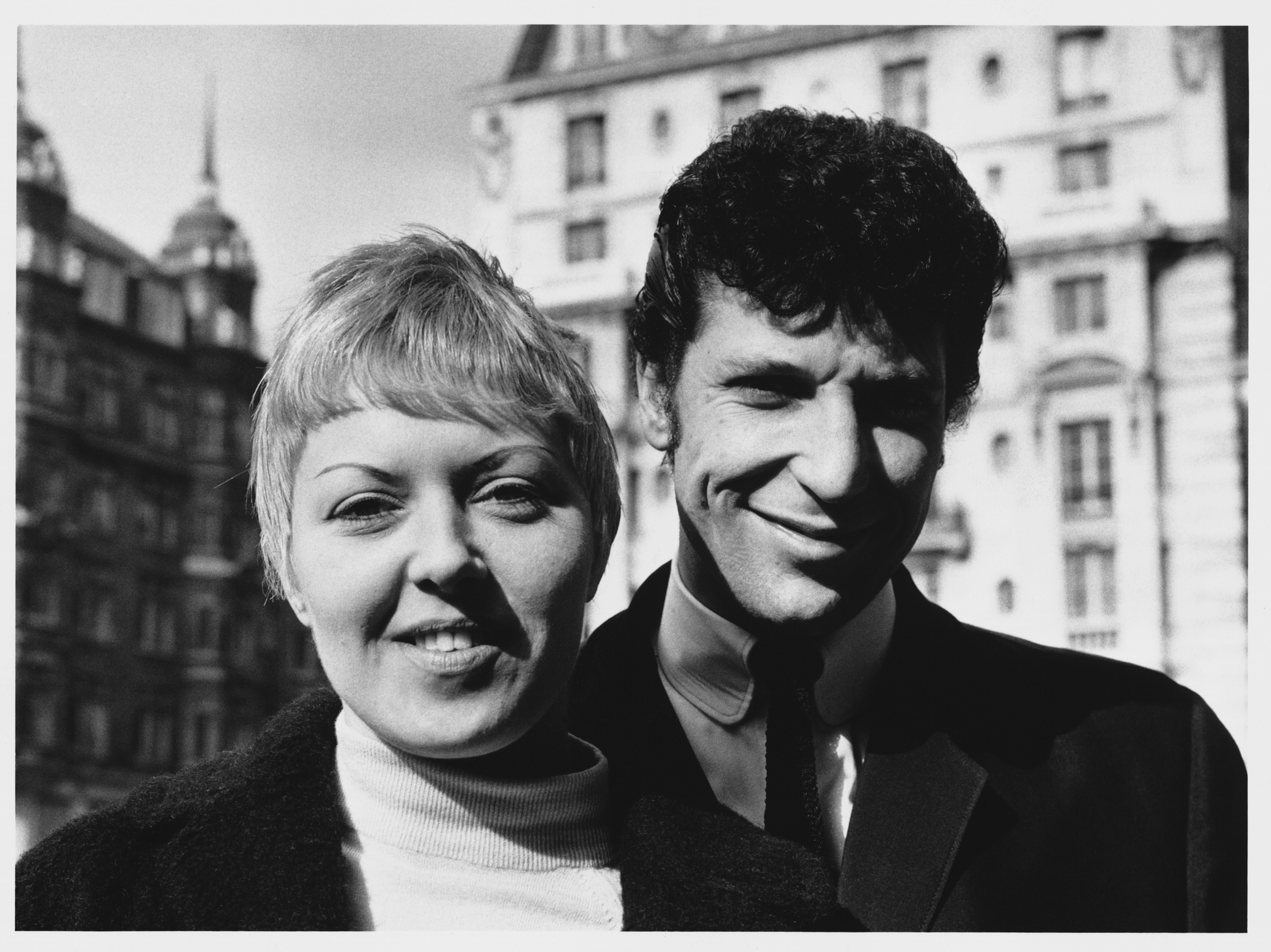 She tragically passed away in 2016Credit: Corbis

However, she managed to pull herself together to continue with the interview.

Linda and Tom enjoyed a private marriage and were rarely pictured together out in public.

In a rare interview, “shy” Linda once said: “I feel alive when [Tom] comes through the door, whatever the time of day or night is.” 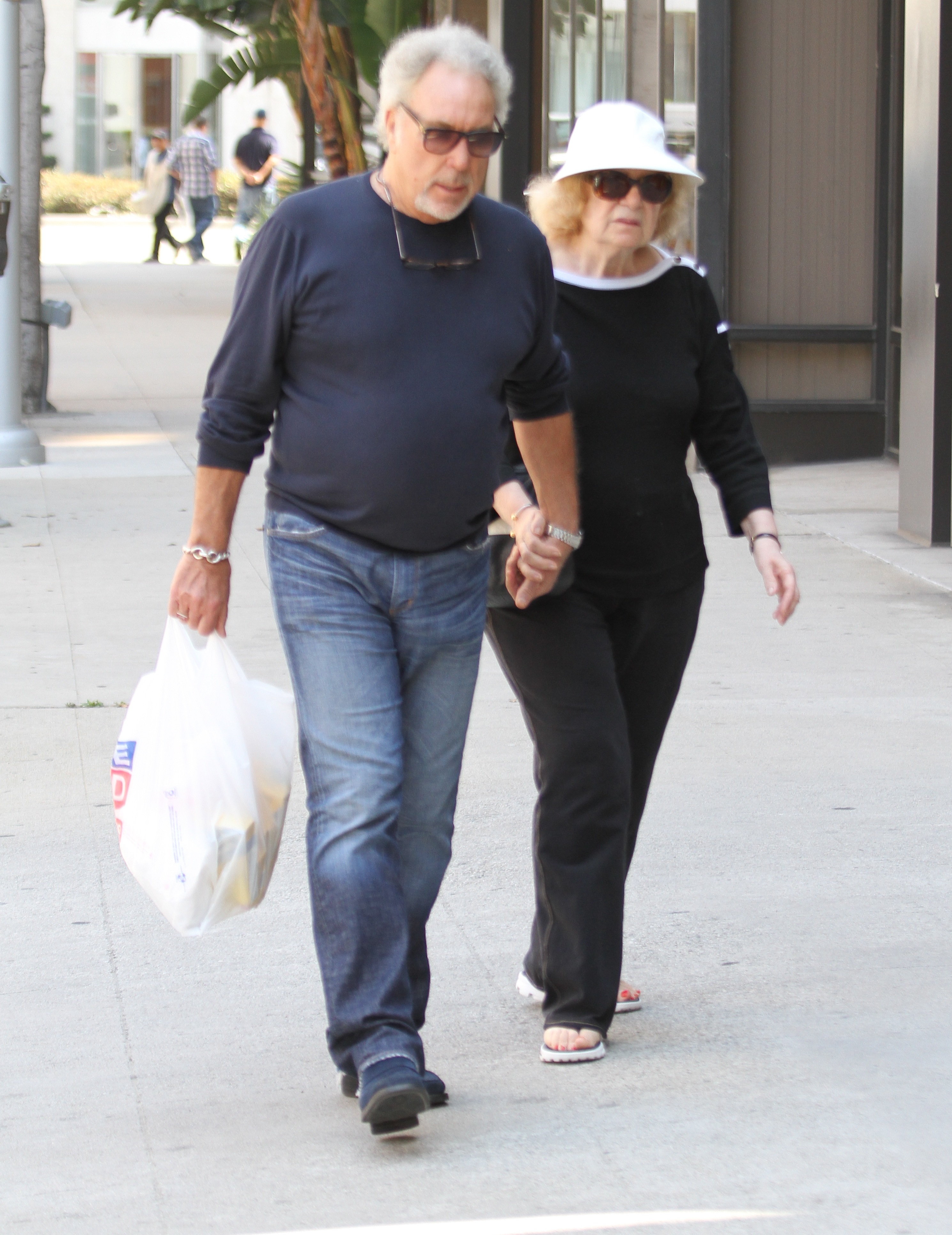 She was crippled with Agoraphobia, a fear of going outside, in later life and friends say the private woman feared being gossiped about.

The devoted wife stood by Tom throughout their marriage despite the lothario enjoying a string of affairs and admitting to sleeping with 250 women at the height of his fame.

Sir Tom once described his marriage as “rock solid” despite his affairs, saying “all the rest was fun and games”.