It is September, and time for the televisual equivalent of 40 denier tights, sweaters and defiantly unsalady food at last. BBC Two has provided it, in the form of five-part series The North Water, directed by Andrew Haigh and adapted by him from Ian McGuire’s book of the same name.

It’s got just what you need as the nights draw in. The plot is a meaty, satisfying stew that is not going to trouble your mental digestion. We are in Hull in 1859 and we open with a group of boys poking a dead dog with sticks, and a sexual tryst between a man and a lady of the night. The man in question is a black-hearted drunkard named Henry Drax (Colin Farrell, burdened by the kind of wig that should have been outlawed by the Hague by now).

But Drax is also a master harpoonist, which makes him a sought-after man in a Victorian port if nowhere else. He is bound for the same whaling ship – the Volunteer – as the disgraced former army surgeon Patrick Sumner (Jack O’Connell). The doctor is haunted by his experiences fighting in India and by visions of a small boy who brought him water in the aftermath of battle.

Sumner has quite the laudanum habit, which one suspects life in close confinement with the likes of Drax, plus an almost equally malevolent first mate Cavendish (Sam Spruell – who should license his name to the next autumnal period drama) will do nothing to ameliorate. Especially when Drax and Cavendish discover that he has a hugely valuable ring hidden in his cabin – part of the loot he must have amassed in India, they surmise – and plan to kill him for it.

In fact, things are even worse than that. The voyage is already doomed. The Volunteer’s owner, Baxter (Tom Courtenay, having – am I going to do this? – A WHALE of a time), has instructed the captain (Stephen Graham) to sink the ship. That way, he can collect the insurance money and become the wealthy industrialist he has always dreamed of being.

So, lots going on. Lots to look at, including some detailed seal-hunting and master-harpooning scenes. Lots to enjoy (especially if geysers of whale-blood are your thing. I could only imagine the hell of getting it out of their chunky knitwear). And – this is a good thing – there is not, really, a lot to challenge you. For those who found The Terror – with its exploration of powerlessness, isolation and good v evil – too much in a time of powerlessness, isolation and overt battles between good and evil, The North Water is a warm bath.

It occasionally shows pretensions to something greater. Drax and the struggling-to-do-good Sumner are representations of the twin poles of a man’s soul, and there are attempts at profundity (Cavendish notes the stink and sweat of labouring men that goes into perfuming the ladies in their ballrooms) but it is in essence a yarn. This is a well-executed adventure story to be watched by firelight, wrapped in a sweater as robust – if less blood-drenched – as the seamen’s own.

Welcome to the cider revolution | Wine 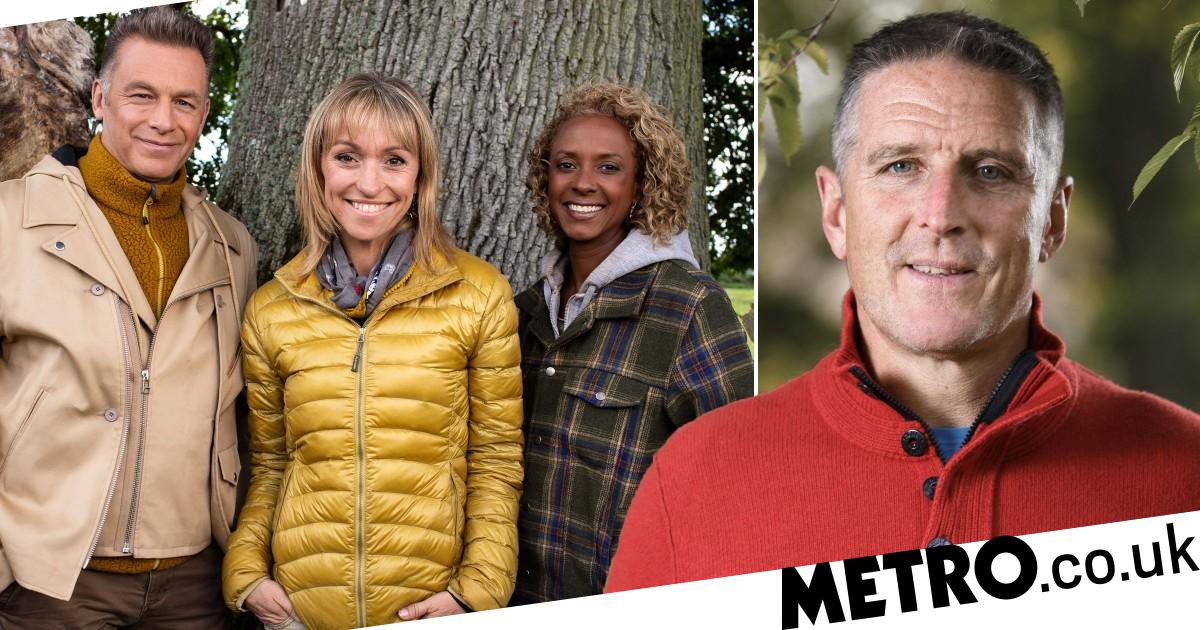