There’s more to that hand gesture than meets the eye (Picture: ITV)

The Masked Singer UK fans have appear to have unearthed that Charlotte Church is Mushroom.

According to viewers of the hit ITV show, Mushroom’s hand gesture to their chin is a direct indicator that the Crazy Chick singer is behind the mask.

Her accent might have also been a dead giveaway in the past, but now fans have put pieces together and now they’re convinced.

One fan tweeted a picture of the Welsh singer doing the ‘pinky to mouth gesture’ previously.

They captioned the side by side picture of Mushroom with Church: ‘NO. WAY. !!!! CHARLOTTE CHURCH LITERALLY DID THE SAME THING AS MUSHROOM DID!!!’

‘All the clues linking up, the song clue, the voice is literally her and now THIS!!!…. Okay so Mushroom is well and truly Charlotte Church. Im so proud of her. Amazing person#themaskedsinger’.

The hand gesture isn’t the only thing that’s convincing fans, with the phone-in teaser number being linked to Church as well. 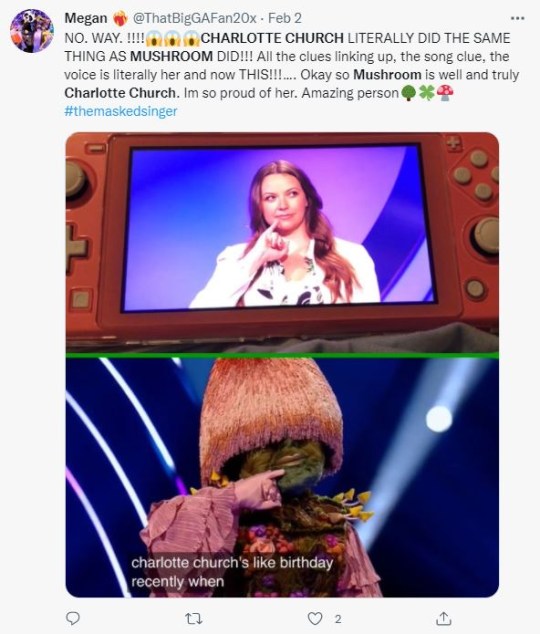 At the end of Mushrooms VT on Saturday night, it showed the numbers ‘345997’.

Clever fans deciphered the code, after translating the numbers to see what they equal in letters.

They came up with Welsh word ‘eglwys’ which translates to ‘church’ in English.

Church rose to fame in 1997, at the age of 11 after phoning ITV’s This Morning and singing for the hosts Richard Madeley and Judi Finnigan. 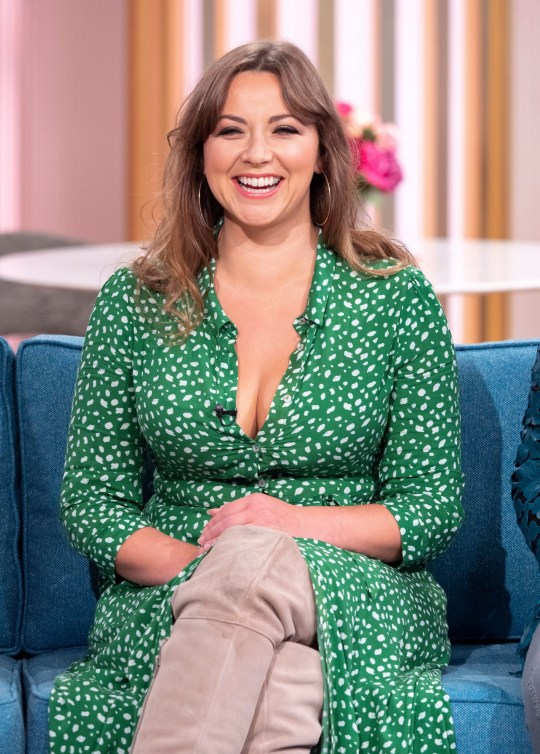 Is that really Charlotte behind the mask? (Picture: Ken McKay/ITV/REX/Shutterstock)

She rose to fame not long after, successfully launching her music career.

The phone-in teaser was another big clue considering how she made her name.

Other clues people have picked up on included ‘getting close to nature being her retreat’ and ‘starting an outdoor school’.

There are only five contestants left, as the semi-finals approach for the third series of the UK version of the show.

Mushroom, Robobunny, Traffic Cone, Rockhopper and Panda are set to battle it out this weekend.

The Masked Singer airs on Saturdays at 7pm on ITV. 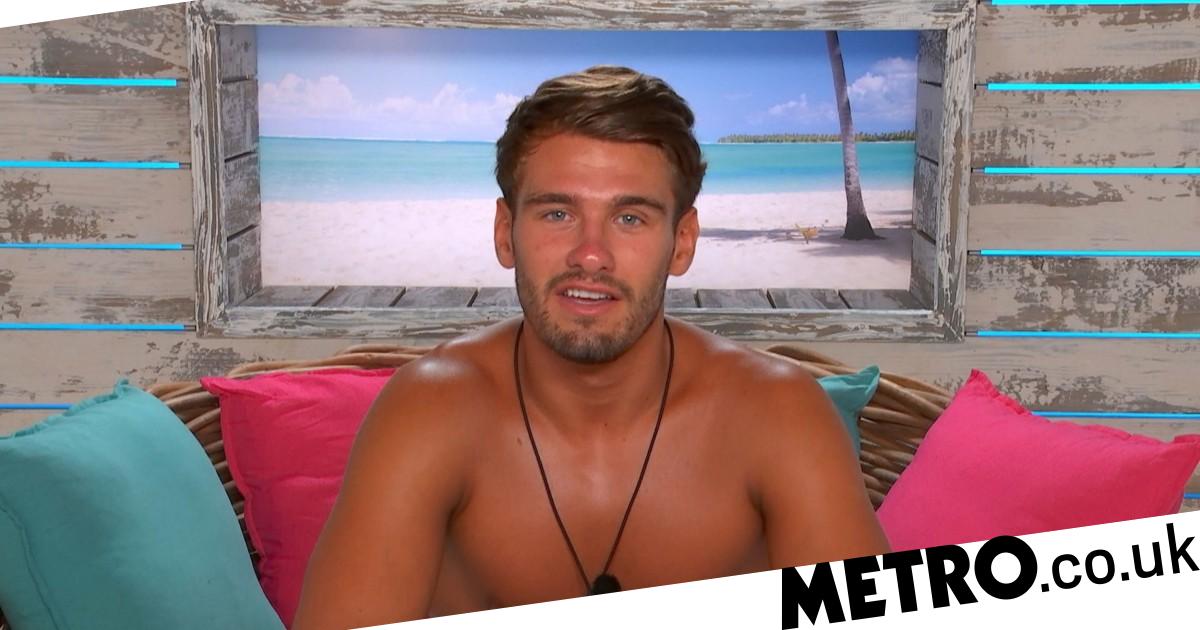