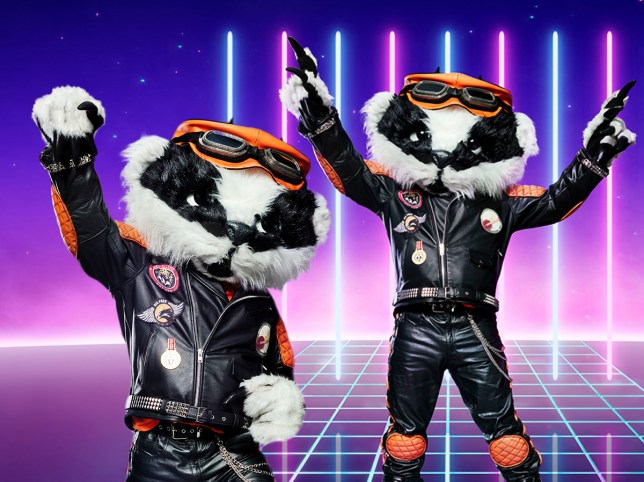 The Masked Singer semi-final is incoming. After waving goodbye to an 80s pop icon dressed as a lonely nordic warrior and actual Sir Lenny Henry disguised as a Blob, two more contestants will get the boot tonight.

And it’s all to play for as there’s a new front-runner to win series two and dethrone Nicola Roberts – aka Queen Bee – as she returns to hand over her crown. That front-runner? Robin, who may as well have a JLS condom (wtf were those about?) wrapper hanging out of his pocket as it becomes increasingly clear that Aston Merrygold has been trying to pull the wool over our eyes this entire time.

The best-dressed bird in Britain has flown ahead of Badger, who has been firmly in place to win The Masked Singer since day one, according to bookmakers.

However, his identity remains a solid mystery.

Betfair is tipping US singer Ne-Yo to be unmasked as the leather-clad woodland creature, while many viewers have predicted former Strictly Come Dancing star Kevin Clifton will be under the costume. 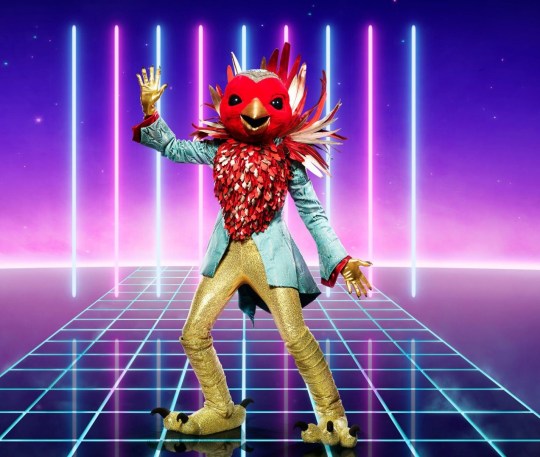 Betfair spokesperson Sam Rosbottom said: ‘The competition is really hotting up now as we get to the final five singers, with armchair sleuths convinced they clearly know who is behind each of the masks.

‘Sheridan Smith has the shortest odds at 1/4 to be sausage, followed by Robin at 1/3 to be Robin and Gabrielle who is 1/2 to be Harlequin.

‘Punters are a bit less confident in Ne-Yo at 4/5 to be Badger and Courtney Act who is 10/11 to be Dragon, but with more clues unveiled each week, they seem to be excelling as amateur Sherlock Holmes.

‘Meanwhile there is a new favourite to win the show in the form of Robin, whose clearly-trained professional singing voice has vowed viewers into slashing his odds from 4/1 to 6/4 to be champion.’

The Masked Singer airs tonight at 7pm on ITV.