EAGLE-EYED The Masked Dancer fans think Cher Lloyd is the Squirrel after one critical clue.

Fans have been scrambling over clues to figure who is who on ITV’s dancing spin off to the Masked Singer.

🔵 Read our The Masked Dancer live blog for the latest action 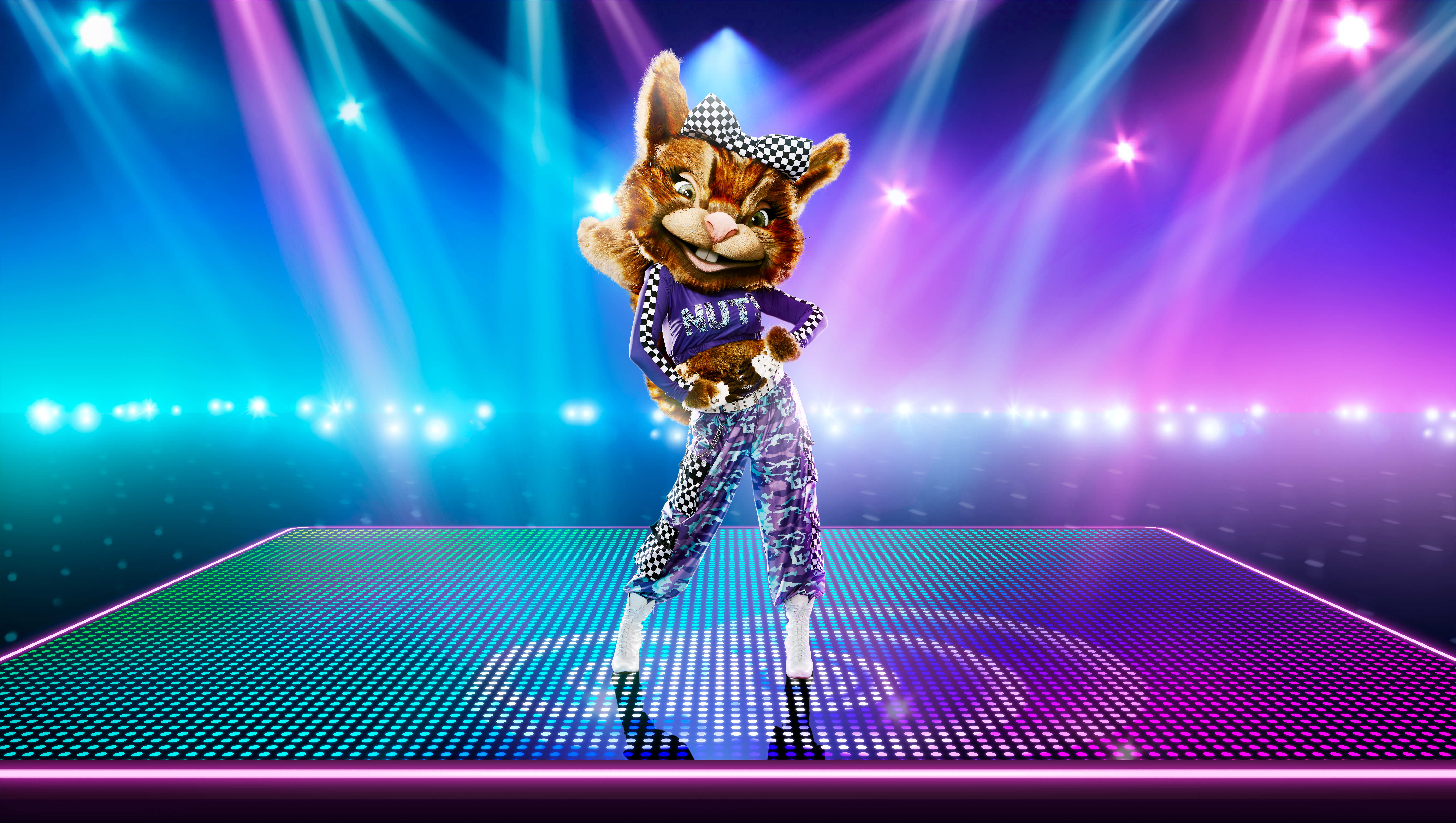 But after the latest episode, some viewers are convinced Squirrel is the former X-Factor star, Cher Lloyd and it all has to do with pop star Cheryl.

The former Girls Aloud singer mentored Cher during her time on the reality singing show back in 2010.

One fan speculated Squirrel’s outfit of a purple crop top and track pants completed with a black and white bow on her head.

They took to Twitter to suggest the purple represented Cher’s home town of Worcester and the bow was a nod to Cheryl. 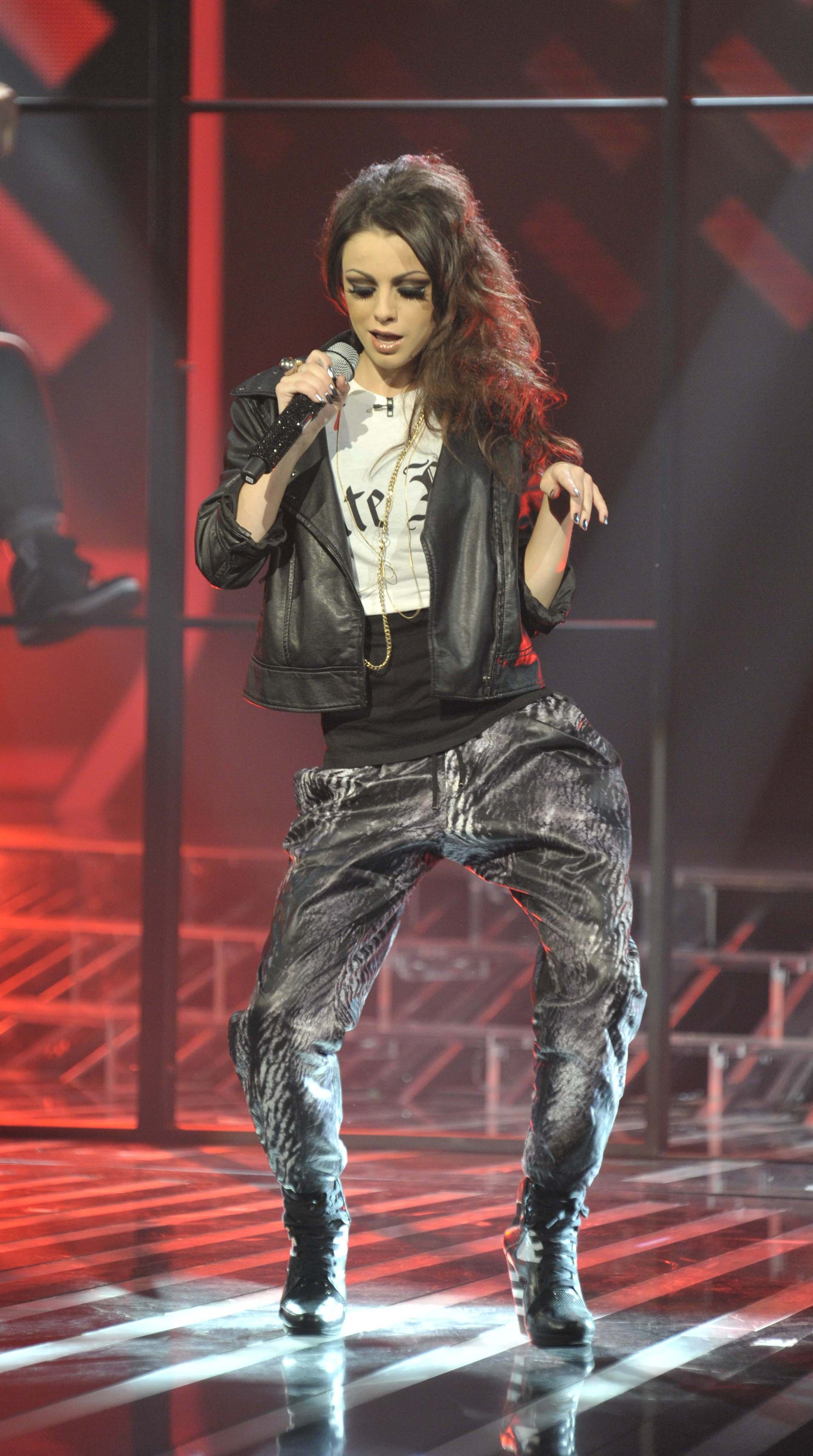 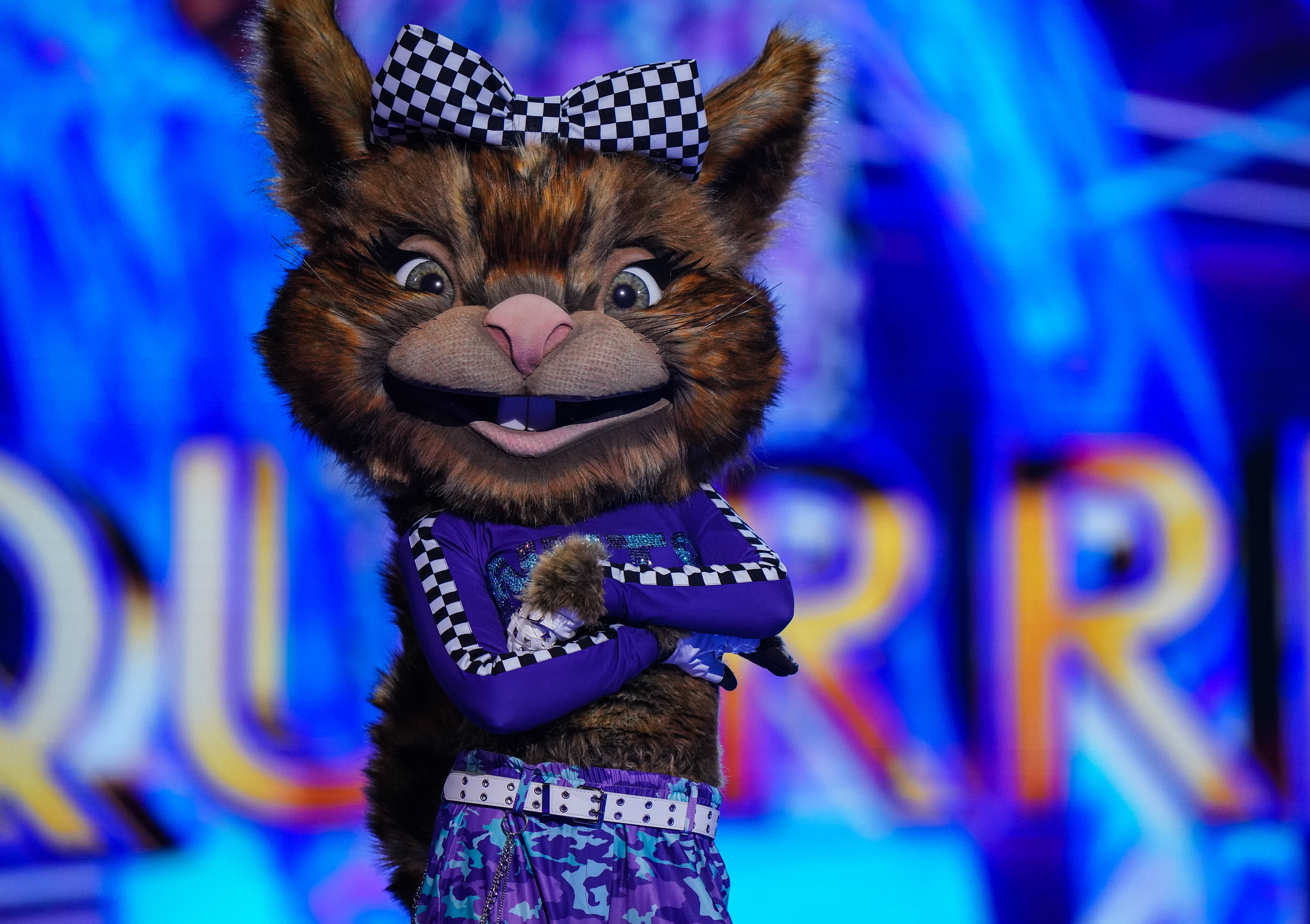 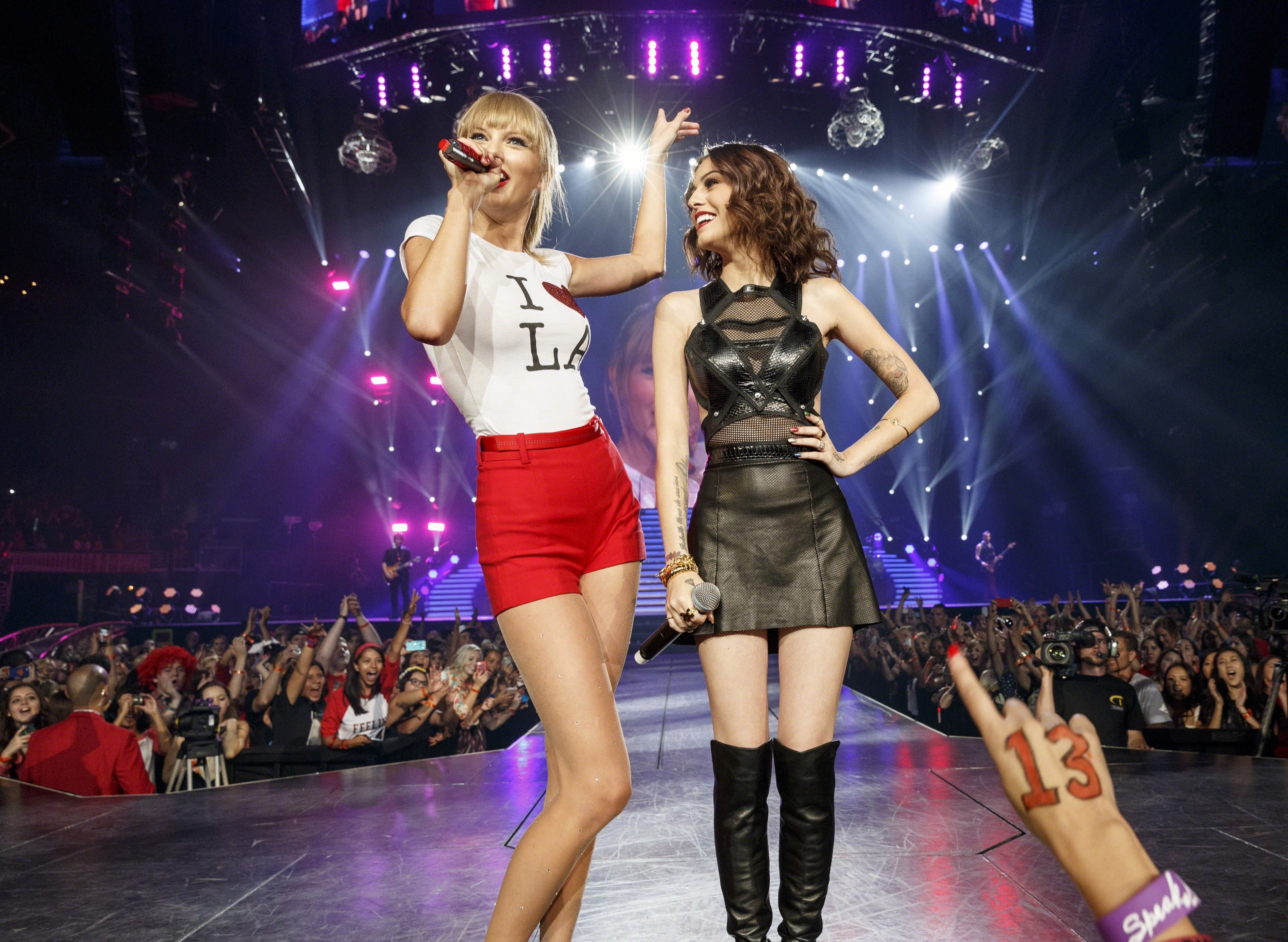 “It appears I’m the only one who’s realises the squirrel on #MaskedDancerUK#MaskedDancer is @CherLloyd,” wrote the eagle-eyed Twitter user.

“The purple represents Worcester and the black and white is a nod to Cheryl who she was mentored by. Thank me later.”

Another fan added: “Why do I think Squirrel is Cher Lloyd.” 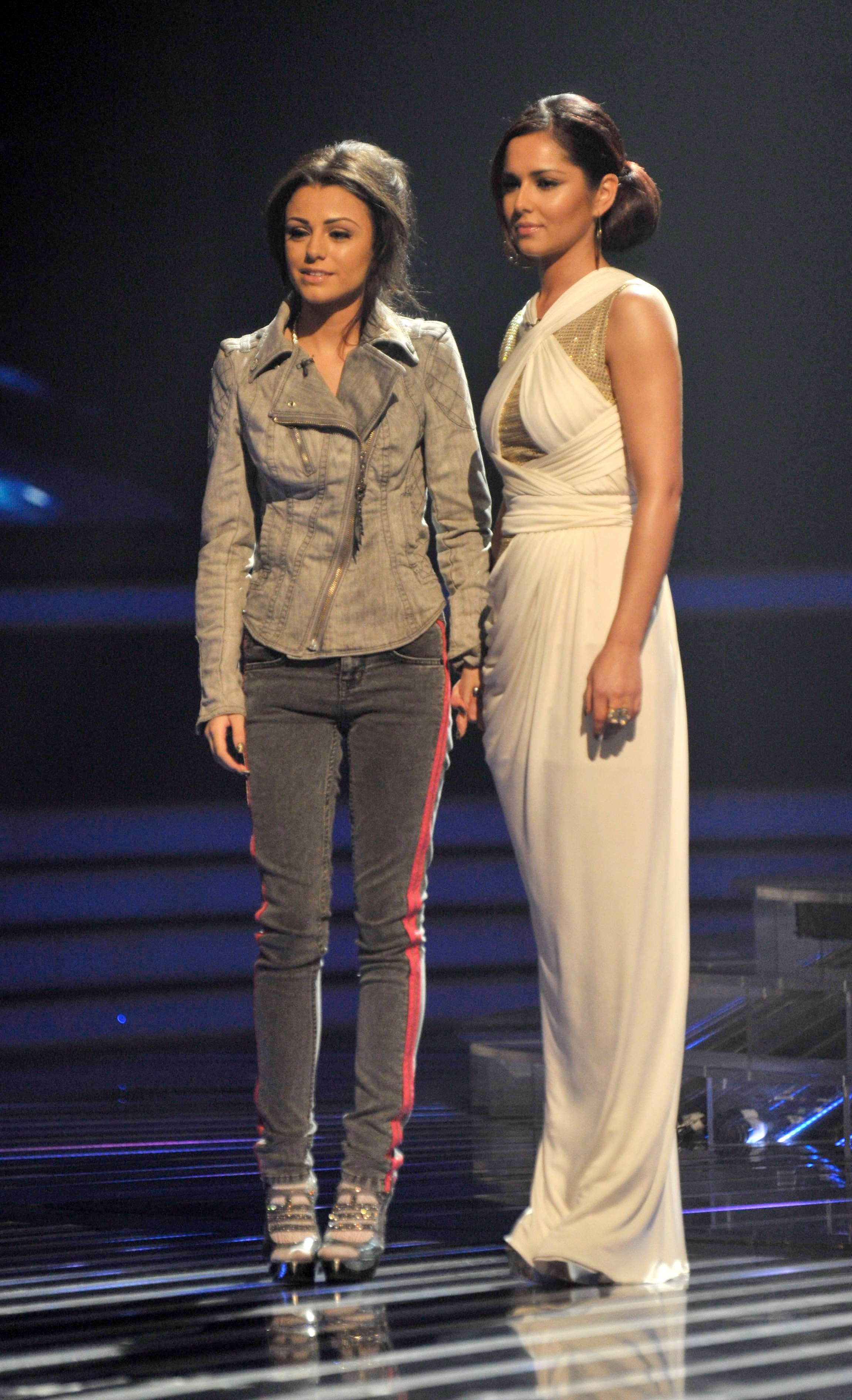 The speculation over Squirrel’s true identity comes as other fans think they’ve got Eastenders’ star Maisie Smith pegged as Squirrel.

The 19-year-old star’s followers turned detective as they hunt down more evidence supporting their theory that she is on the ITV show.

And they are convinced a telltale microphone in one backstage snap is proof of her involvement.

Earlier this week, the teen actress shared a stunning photo of herself in a tiger-print dress. 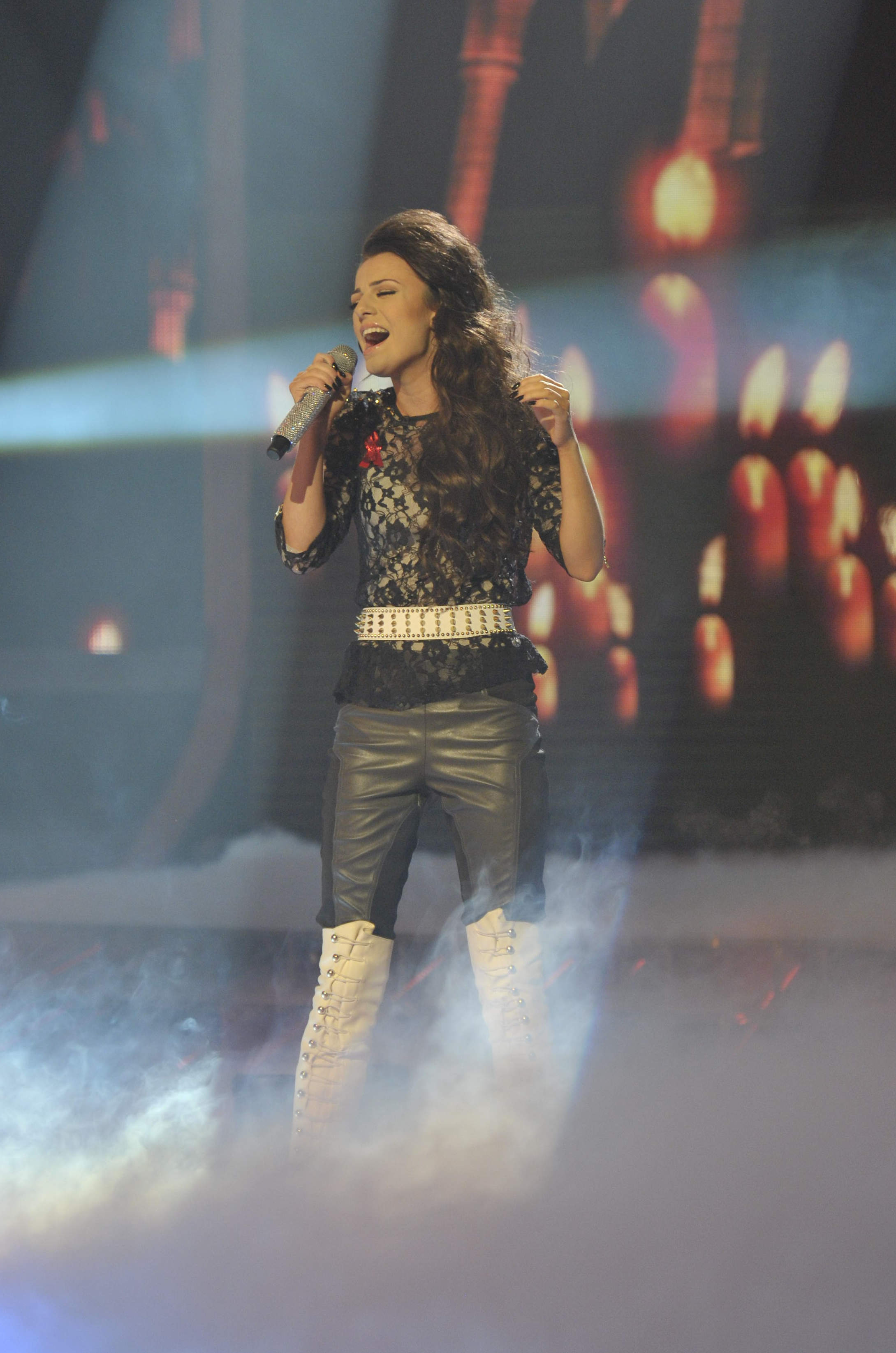 The mirror selfie shows Maisie looking glam as she pouts for a photo, with a tiny, skin-coloured headset mic visible beneath her long, ginger hair.

Commenting on the photo, one follower was convinced she’d given the game away as they wrote: “That’s the same mic as what the Flamingo had in The Masked Dancer, WOW.”

Others posted squirrel emojis while sharing their certainty that Maisie is the one behind the mask.

In addition to the suspicious microphone, viewers picked up on references to both EastEnders and Strictly Come Dancing while watching the ITV show.

Maisie plays Tiffany Butcher in the BBC soap, while she was a finalist in the 2020 series of Strictly. 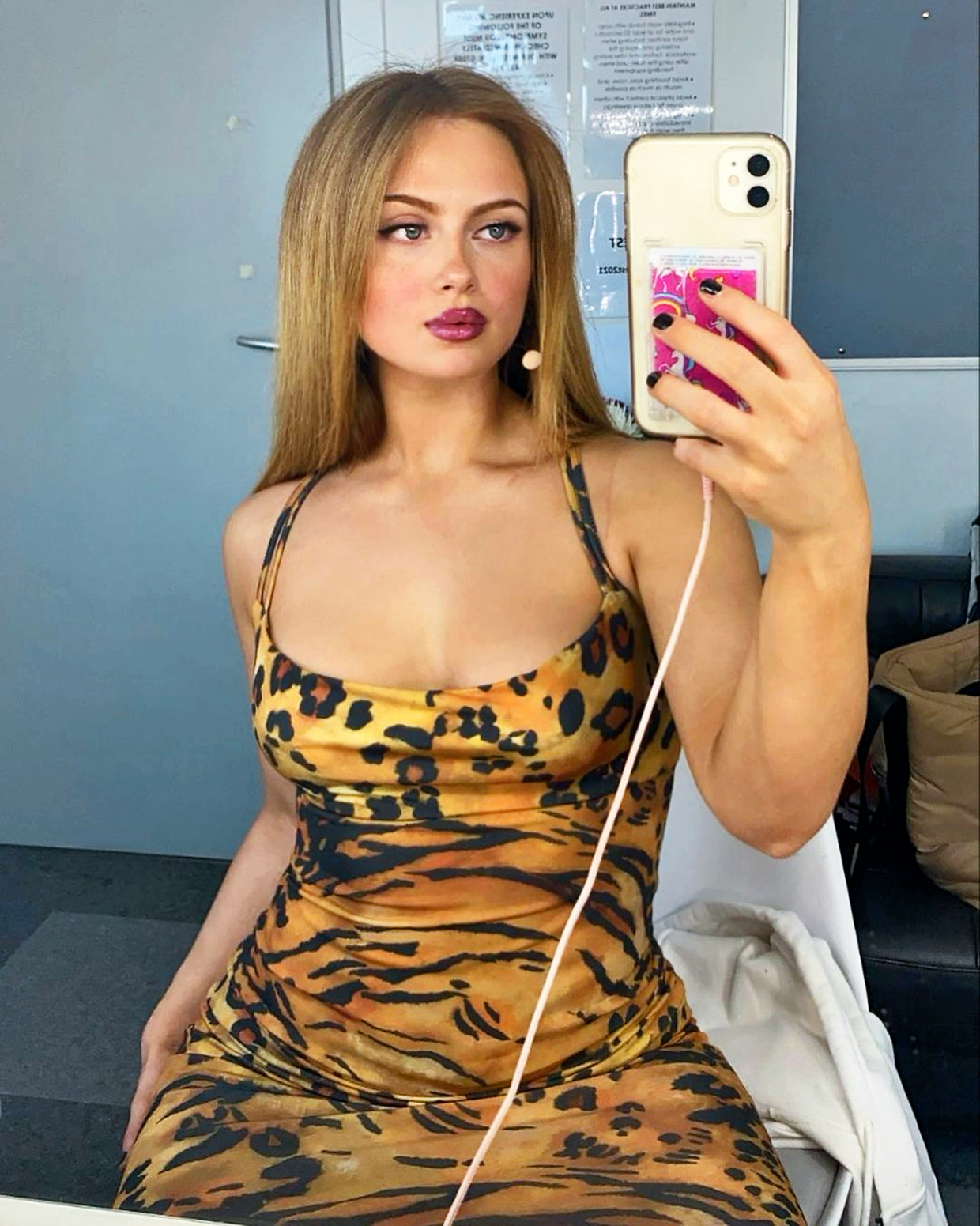 While other fans are convinced a Christmas Day clue points to Lady Leshurr being the Squirrel.

But one particular clue has caught Masked Dancer fans’ attention – as it was said the Squirrel is always on the TV on Christmas Day. 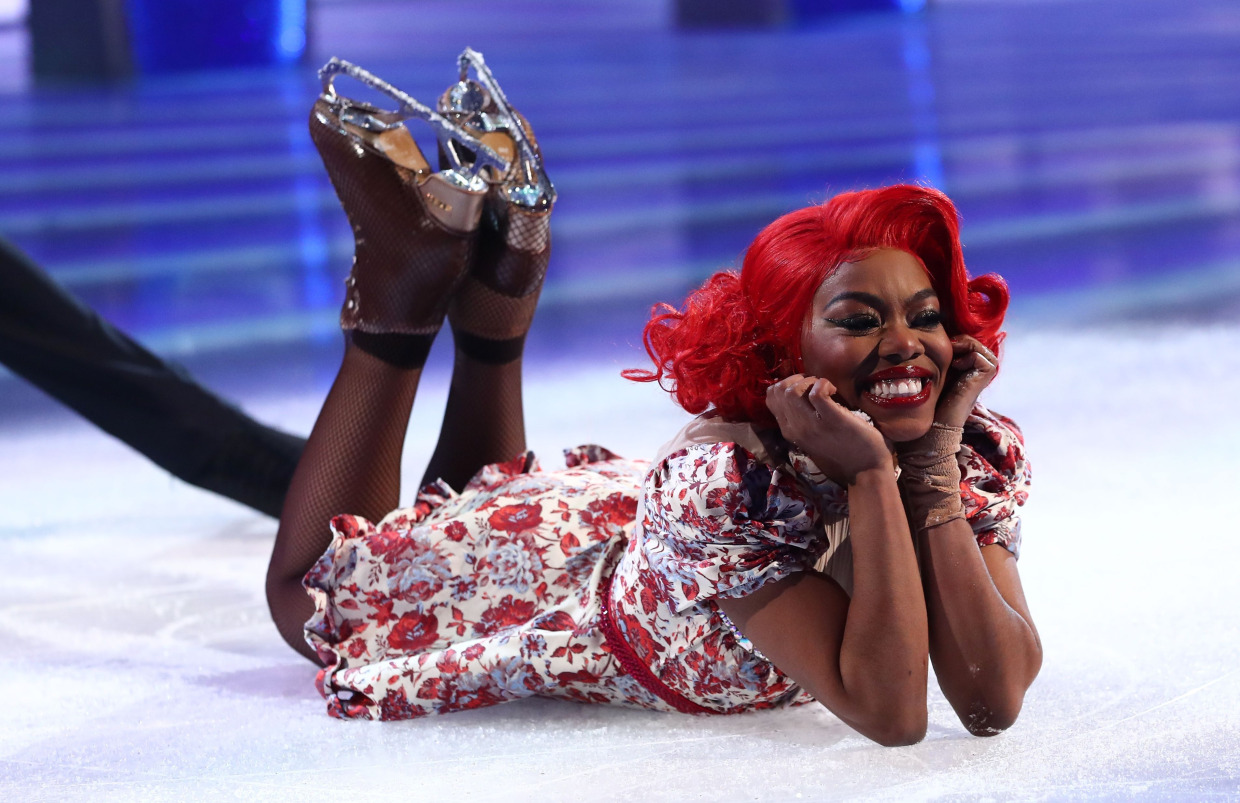 Others have suggested Lady Leshurr is Squirrel and the Christmas Day clue is a hint to her songs The Queen’s SpeechCredit: rex

In terms of other stars, many Masked Dancer fans think Carwash is Jason Orange from Take That thanks to one clue.

During two lies and a truth, Carwash said: “I get all my energy from Vitamin C.” 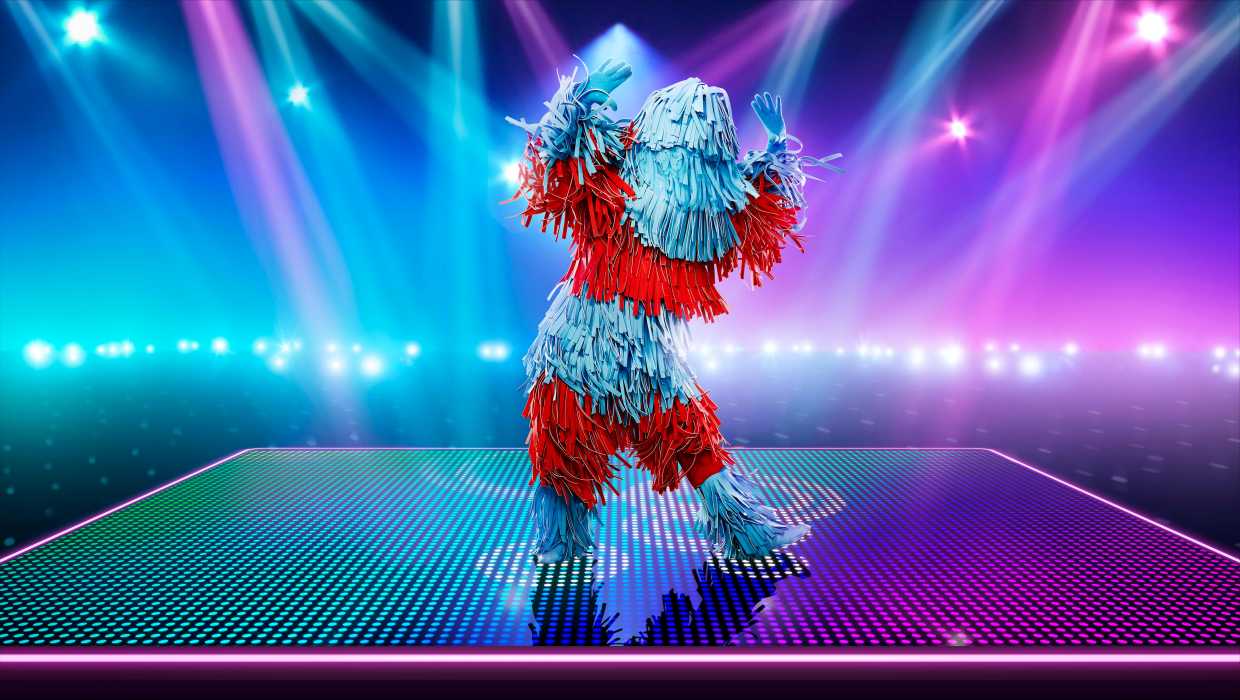 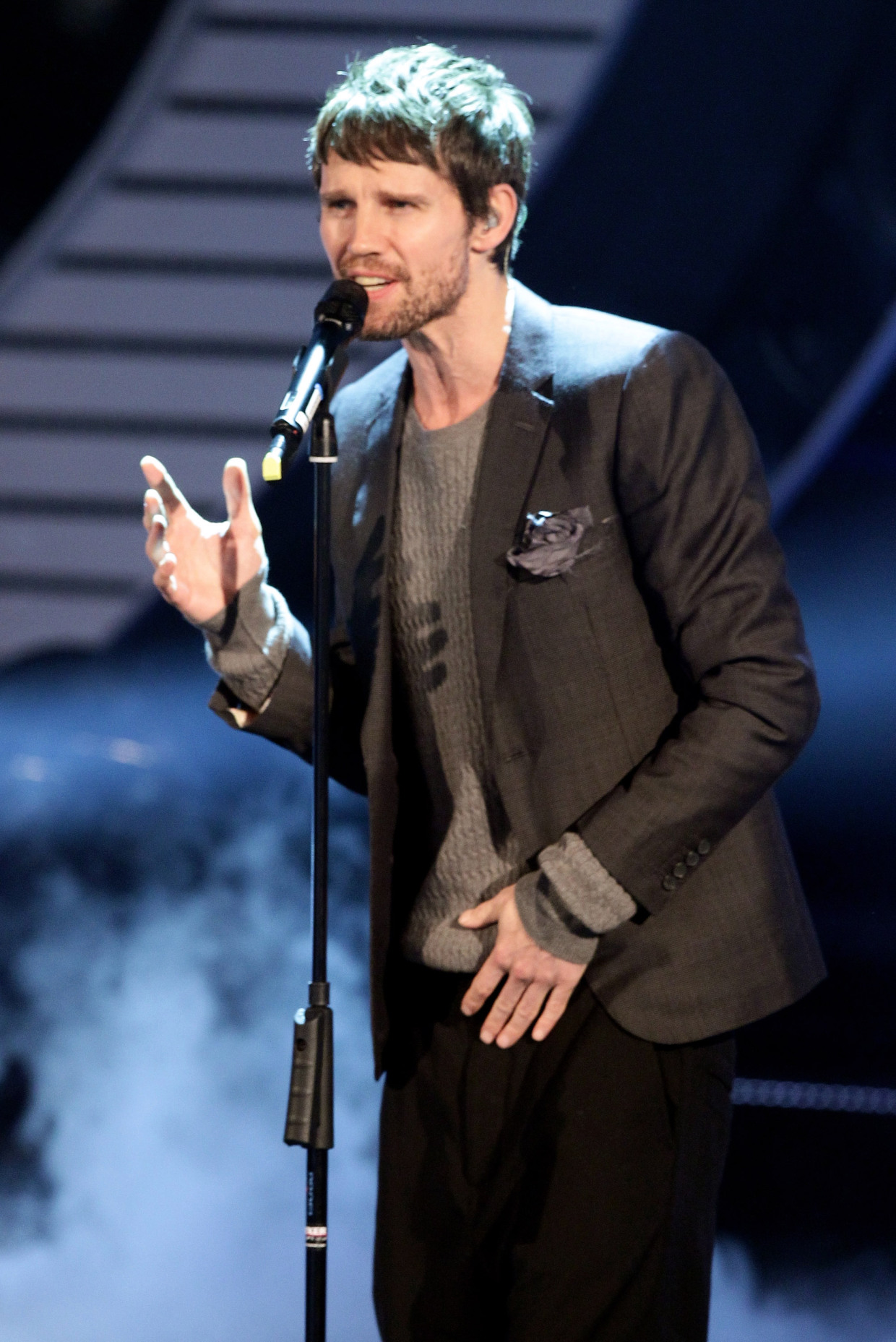 People believe it could be Jason Orange of Take That fameCredit: getty

Fans suggested it could be Take That star Jason Orange, due to the connection to his last name.

So far Jordan Banjor was unmasked as Viper, while Louise Redknapp was revealed to be Flamingo and Dita Von Teese was Beetroot.

Unfortunately for fans, The Masked Dancer did not air yesterday because of the football, but it will be back on our screens tonight where two more celebs will be getting unmasked.

Meanwhile, Rubber Chicken was unmasked as Eddie the Eagle.

Carwash clues on The Masked Dancer