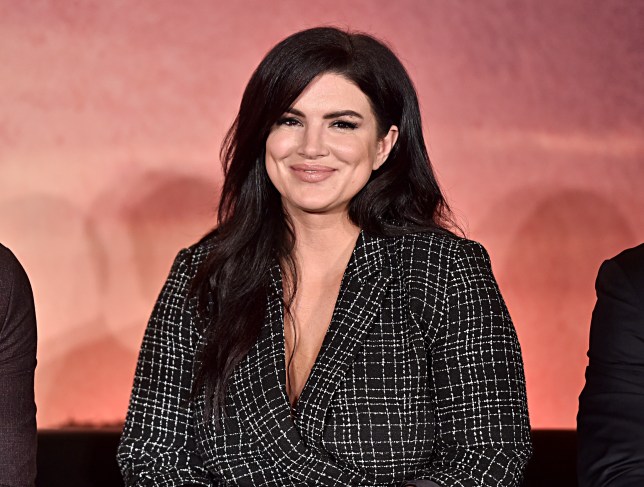 Gina Carano has been fired from The Mandalorian (Picture: Getty Images)

Gina Carano will not be returning to The Mandalorian following mounting criticism of her ‘abhorrent’ tweets which reportedly compared being under Republican rule to Jewish people during Nazi Germany.

The former MMA fighter played Cara Dune in seven episodes of the popular Disney Plus series from 2019-2020.

In a statement, a spokesperson for the studio announced: ‘Gina Carano is not currently employed by Lucasfilm and there are no plans for her to be in the future.

‘Nevertheless, her social media posts denigrating people based on their cultural and religious identities are abhorrent and unacceptable.’

According to Variety, talent agency UTA has also dropped Carano in light of the controversy.

Carano was alleged to have posted a now-deleted tweet comparing being a Republican today to being Jewish under Nazi rule. 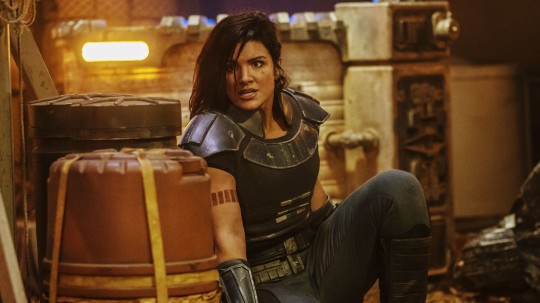 The tweet is reported to have said: ‘Jews were beaten in the streets, not by Nazi soldiers but by their neighbors…. even by children.

‘Because history is edited, most people today don’t realize that to get to the point where Nazi soldiers could easily round up thousands of Jews, the government first made their own neighbors hate them simply for being Jews.

‘How is that any different from hating someone for their political views?’

Carano, 38, has a history of being criticised for her social media posts.

The actress was accused of mocking people wearing face masks for protection during the coronavirus pandemic and reportedly fuelled disproved claims of voter fraud during the US presidential election. 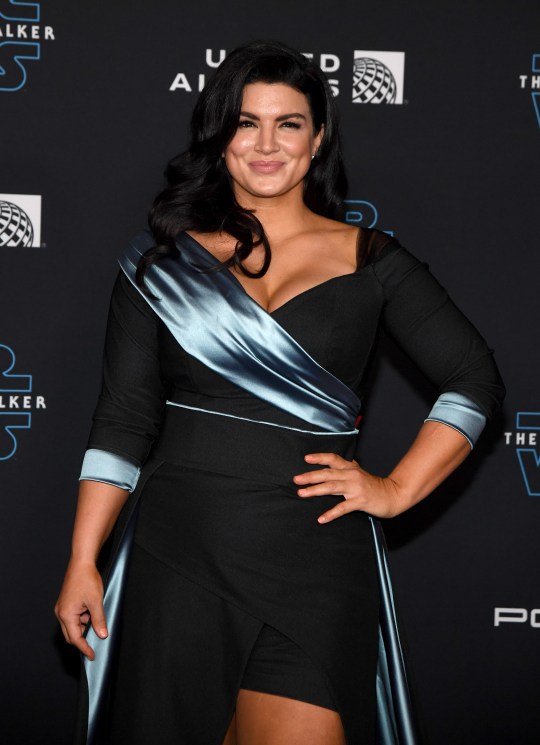 There has been a mixed response to Carano’s departure from The Mandalorian with the actress retweeting messages of support from fans, including one which read: ‘Gina Carano inspires me to stand by my beliefs and to not bow down to anyone.

‘I’m very small and rather timid normally when I’m targeted I bow my head..well no longer my voice just like everyone’s is valuable! So rise my friends voice out your opinions!! #WeLoveGinaCarano.’

However, others were still furious over her comments and #CancelDisneyPlus became another trending topic over the situation.

The Mandalorian, based on the Star Wars franchise, stars Pedro Pascal as the titular bounty hunter and Carano’s character Cara often teamed up with The Mandalorian to fight his longtime nemesis: remnants of the evil Galactic Empire.

The Sex Column: ‘Do I tell her how sexually inexperienced I really am?’